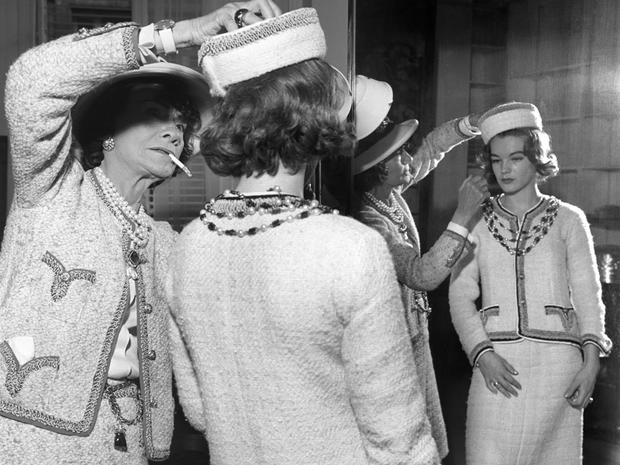 Two women, both wounded in soul, encountered when Gabrielle was already 77 years while the beautiful Romy only 22, becoming friends and accomplices till the end. It’s was love at first sight despite of their ages: Coco called Romy the “ideal woman.”

They remain friends until the death of the french fashion icon designer in 1971.

These photos of the two elegant women were taken in 1960 at the historic studio in Rue Cambon in Paris. 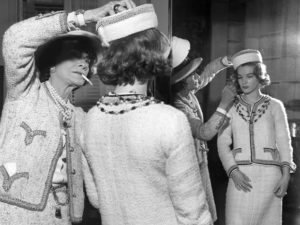 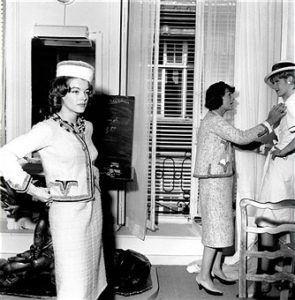 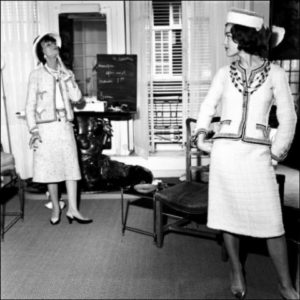 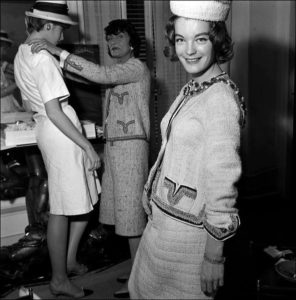 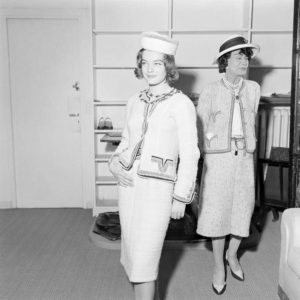 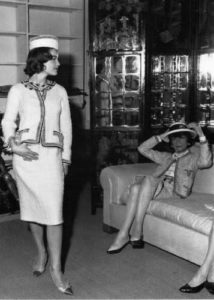 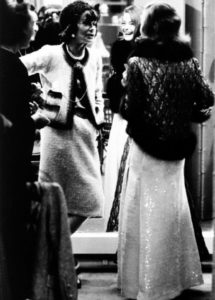 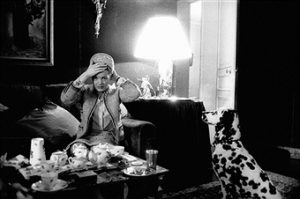