David Bowie: the Royal Mail is issuing special stamps to pay tribute to the Duke

After Beatles and Pink Floyd, starting on March 14, Brits will be able to stamp their mail with images of David Bowie from the covers of six albums and performances from four live tours. A tribute to the most influential music and cultural figures of all time. 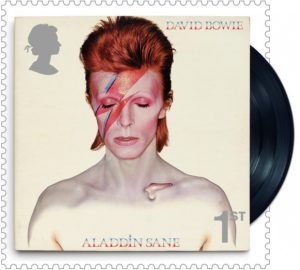 The 1973 album Aladdin Sane, which he summed up as “Ziggy goes to America” 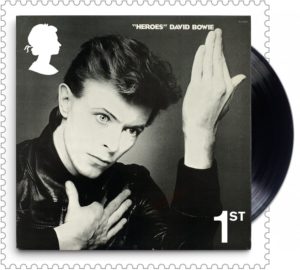 Heroes: the second in his Berlin trilogy of albums. 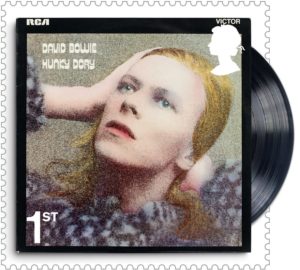 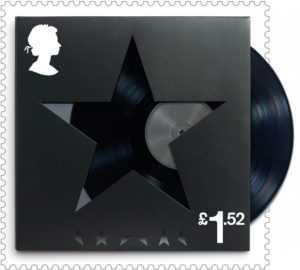 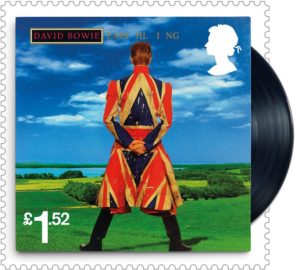 The 1997 album Earthling was the first Bowie album he had produced himself since 1974’s Diamond Dogs. 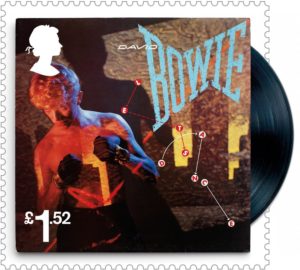 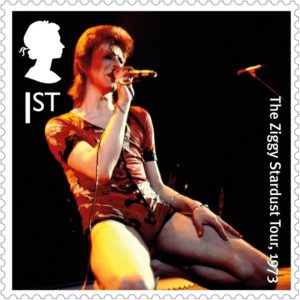 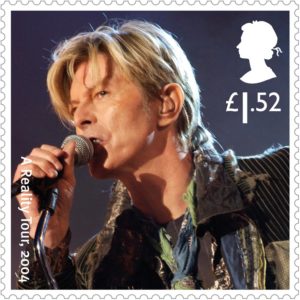 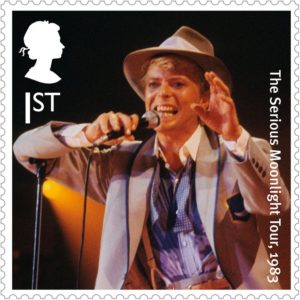 The 96-date Serious Moonlight tour in 1983 was Bowie’s most commercially successful tour.

Alongside the Special Stamps, First Day Covers and Presentation Pack, available are limited edition souvenirs some of which as just 950 pieces like a case for the stamp set that includes a booklet with text by Bowie expert Nicholas Pegg,

Stamps can pre-ordered now from the Royal Mail’s website.