Cara Delevingne as a colourful skater is the protagonist of the short film, shot in live action with special 2d rotoscoped treatment, by the young female Japanese animation director Shishi Yamazaki for the new Gabrielle Bag campaing by Chanel.

In a quite trippy clip, an animated Delevingne is chasing a colored Chanel bag in a dream world where Gabrielle bags hang like fruits from trees and then skates down the road until she uses her eye as a halfpipe. Freedom, passion and charm in an urban pop spirit.

So Delevingne adds, to her already varied curriculum of model, actress, writer also the role of animated character. 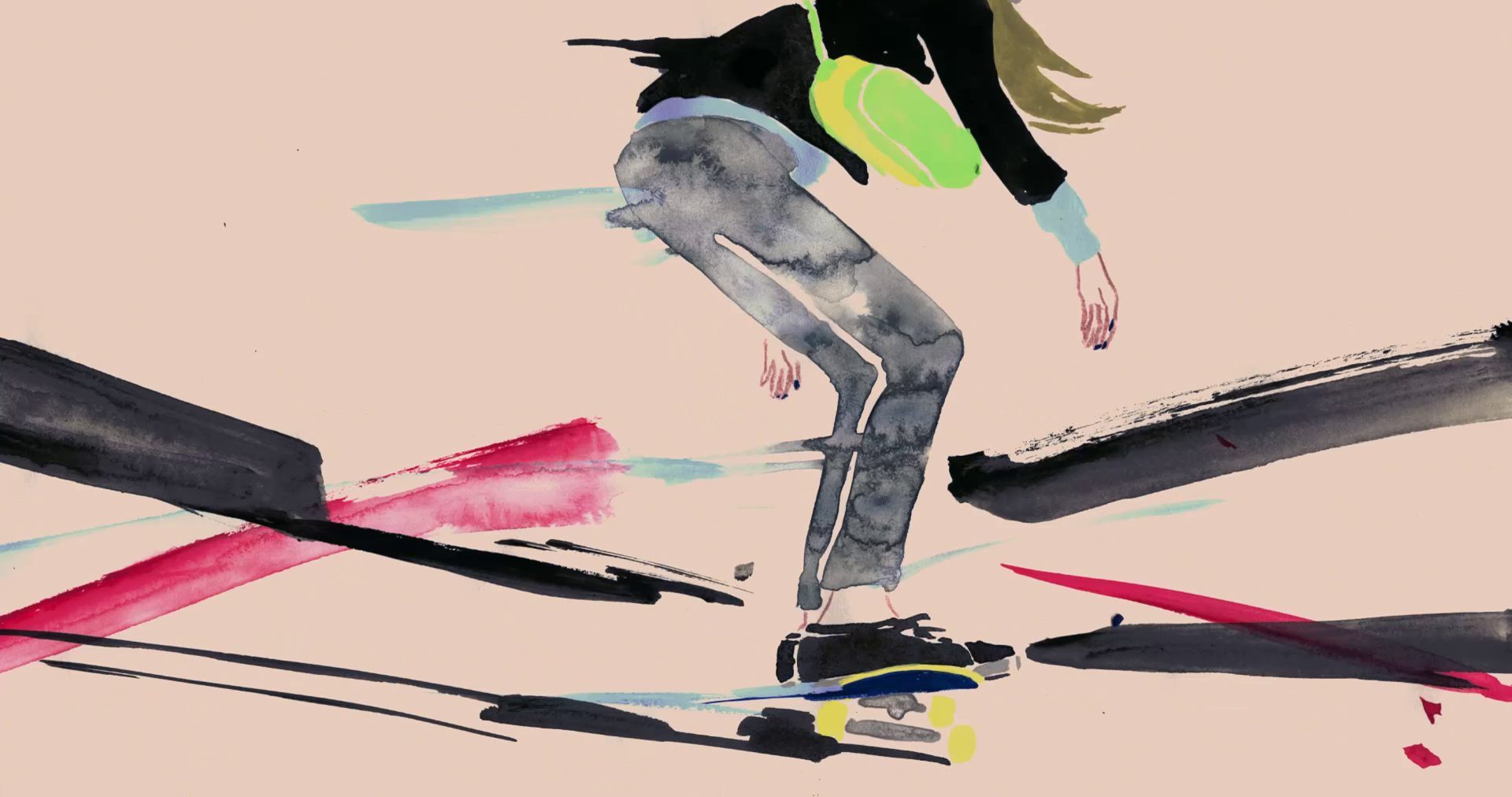 Fashion, Lifestyle
Six Sides of Katharine Hepburn: a style icon guides us through memorable characters and their influence on fashion and style.
People, Timeline
Venice Film Festival: the arrival in the Laguna on motorboat
Lifestyle, Movies
Accidental Wes Anderson: a subreddit where life imitates art