It is not far, far away galaxies, oceans or sand dunes: none of this is what we see dancing and became fluid under our eyes, but rather of the simple, old wood. 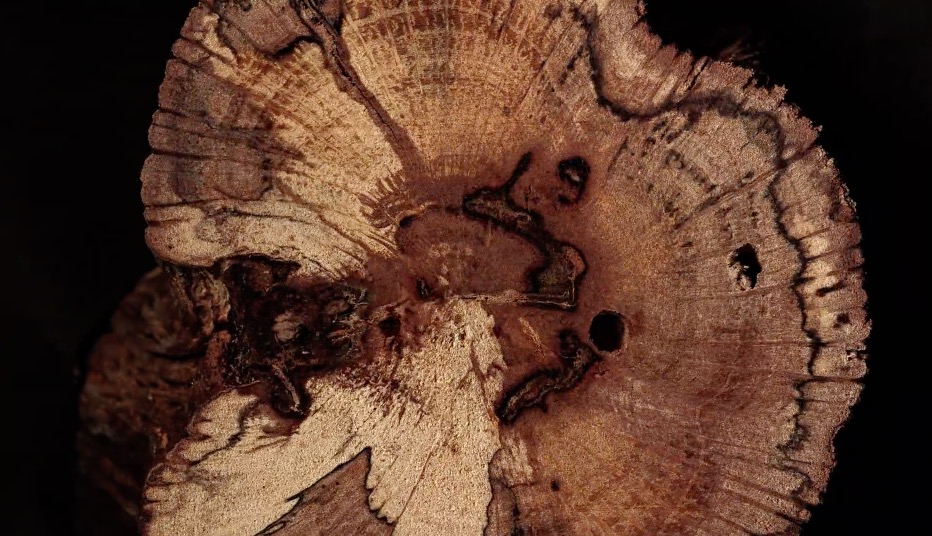 In the video were filmed, in stop motion, trunks and branches cut piece by piece, slice by slice: the interwining of knots and rings reveals the complexity and dynamism of their structures. 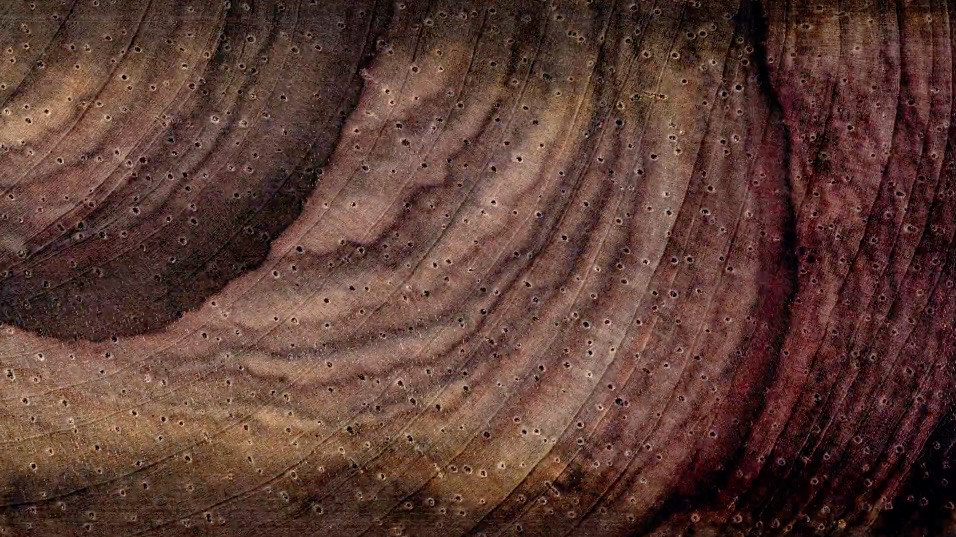 The author of this amazing video is Brett Foxwell, the designer-filmmaker who passed hours to transform every small single layer of wood into the stop motion movie WoodSwimmer created in collaboration with musician Conor Grebel who composed the soundtrack.

The result is simply fascinating. 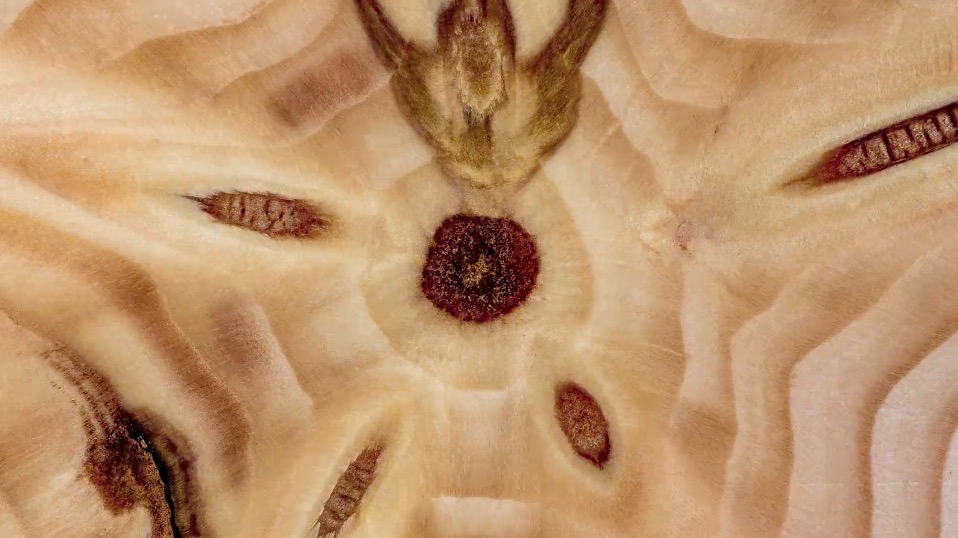 Art, Culture
One Minute Art History: the short film with all the history of art contained within a minute
Lifestyle, Movies
Wes Anderson Color: color palette in video frames
Fashion, Lifestyle
Six Sides of Katharine Hepburn: a style icon guides us through memorable characters and their influence on fashion and style.