The High Life is a film about the legendary and iconic American photographer Slim Aarons. 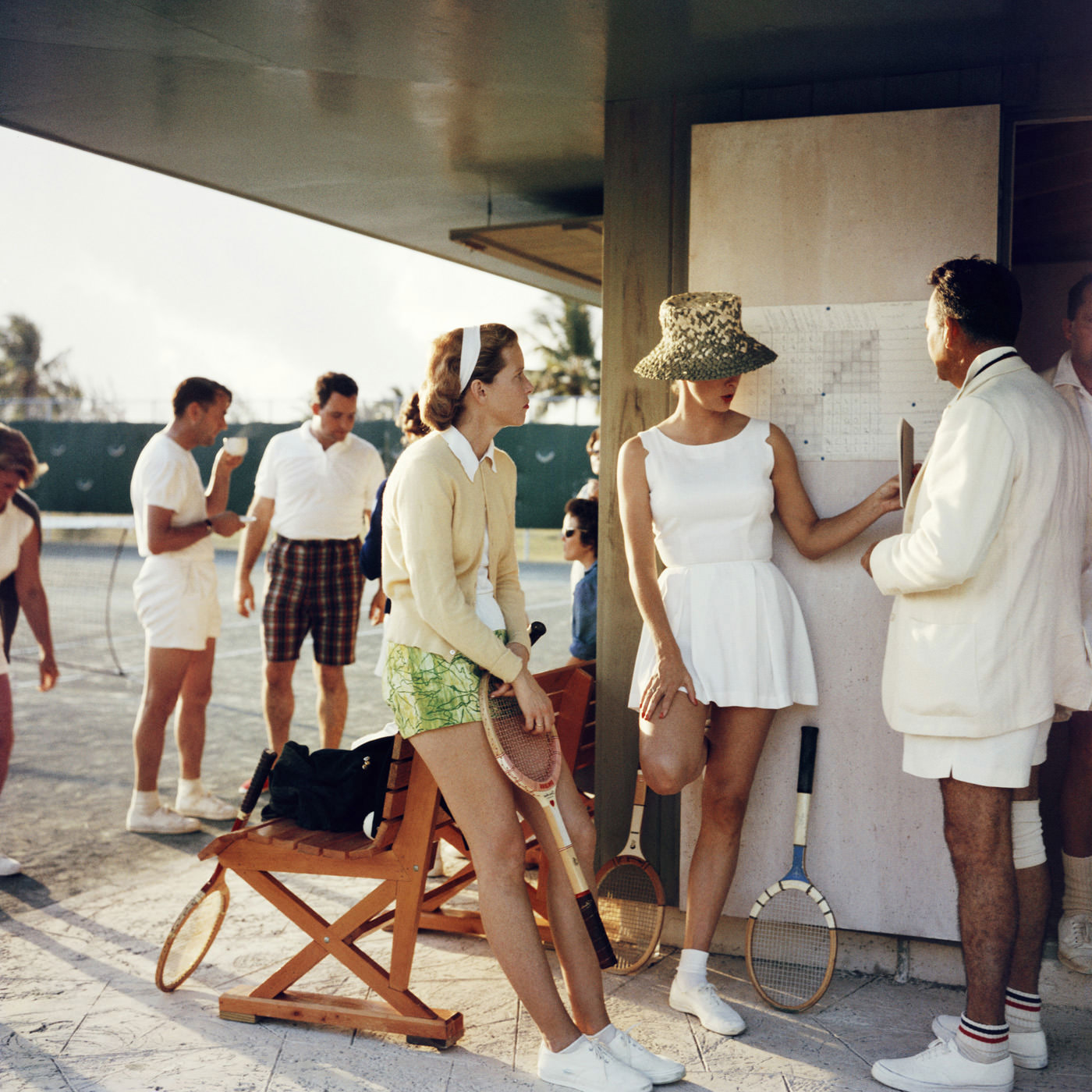 “He was the ultimate voyeur,” says Susan Hootstein, the executive producer and director of programming for the M2M channel. “He made beautiful people in beautiful places look like they were having the time of their lives.” 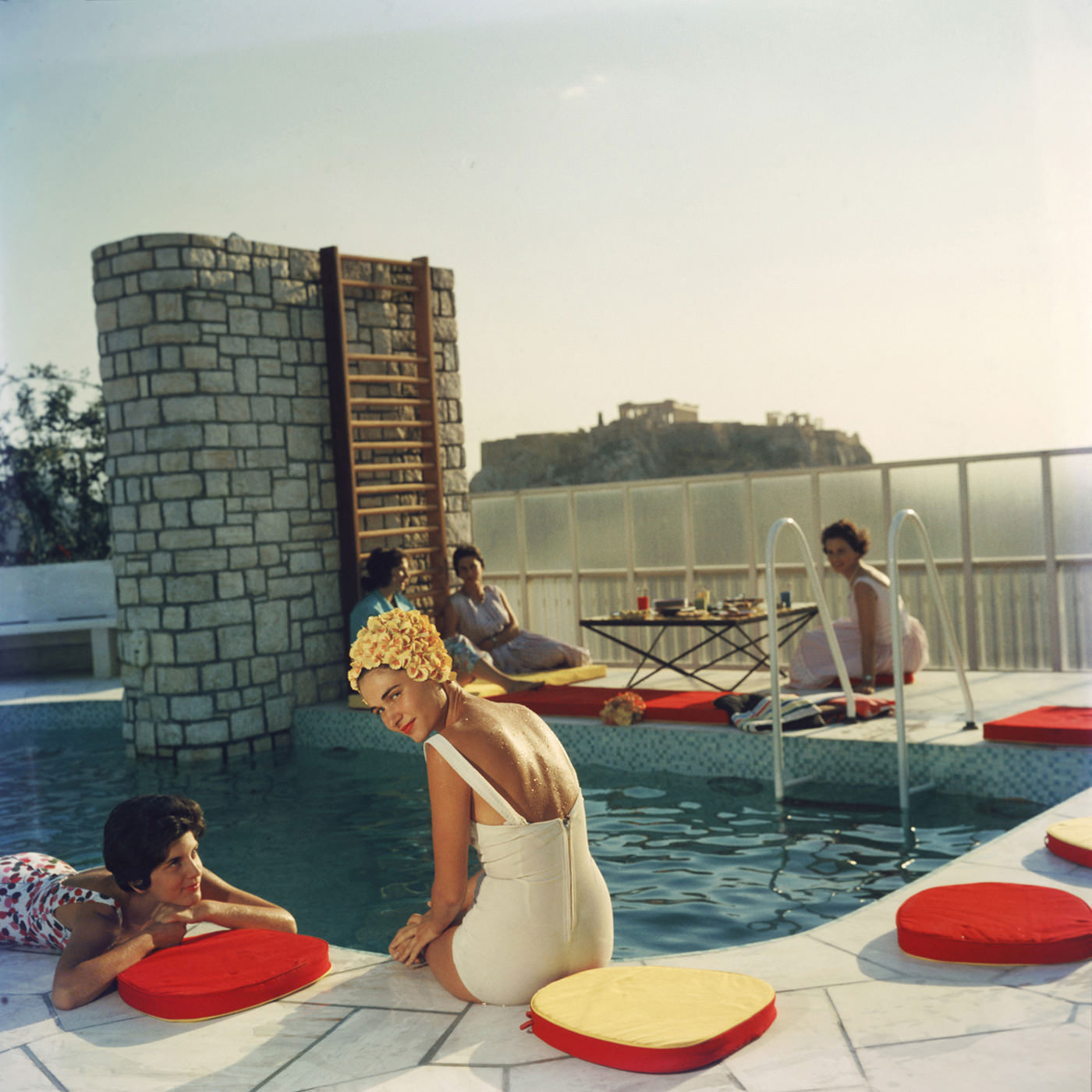 The documentary from filmmaker Fritz Mitchel explores not only Aaron’s work but also his own private life. “He was in a place where no one else was: that world of high society that no longer exists,” Mitchell says. “He had it all to himself, and he was the guy who was there documenting it all. Today, people are just taking iPhone pictures of one another, but he preserved a chapter of history that was, whether or not you like that world, worth preserving.”

Take a seat and enjoy the film.

Culture, Photography
The most beautiful libraries in Europe by photographer Thibaud Poirier