The most beautiful libraries in Europe by photographer Thibaud Poirier 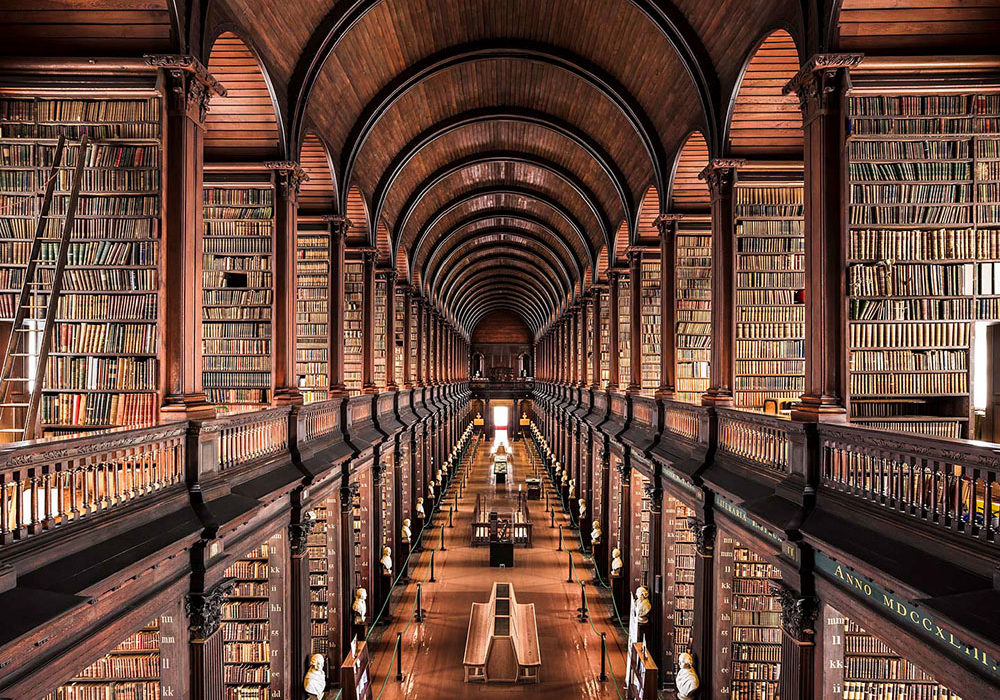 Parisian photographer Thibaud Poirier has been shooting long and wide for a year in search of the most fascinating libraries in Europe.

His photographic project includes both historical and contemporary libraries, from the most baroque to the minimal ones, but all of them as places where concentrate on books or enjoy private and silent moments.

Bibliothèque Sainte Geneviève in Paris designed by architect Henri Labrouste from 1838 to 1850.

His photographic eye is particularly attracted to the architecture of these structures and his attention focuses on the details hidden in these architectural masterpieces, and in particular on the symmetries present. All photos were taken in buildings closed to public when they were empty without any element that could disturb the shot, focusing entirely on structure and layout. 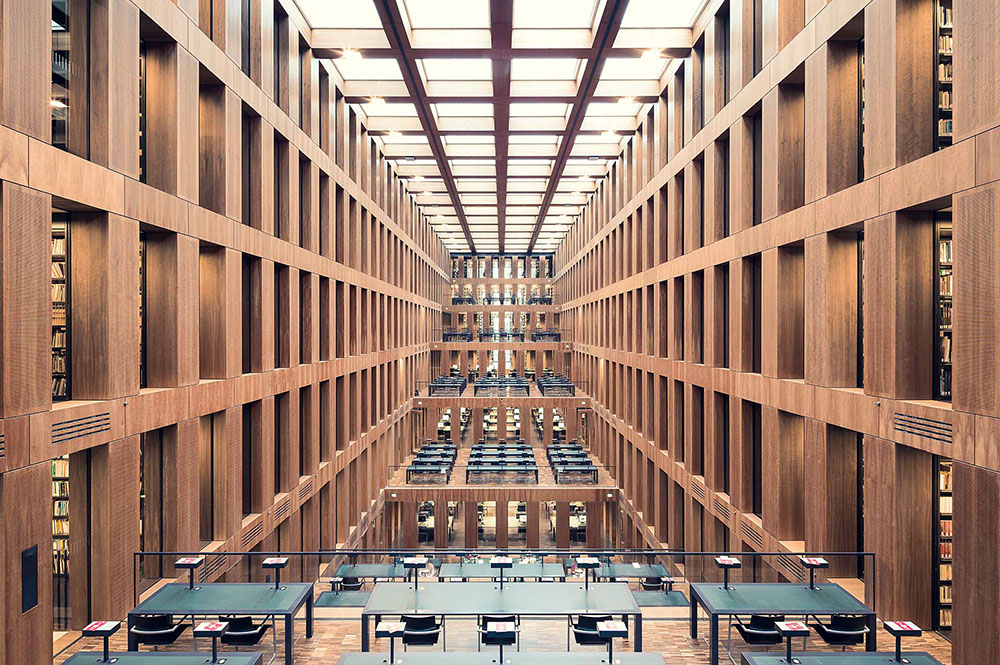 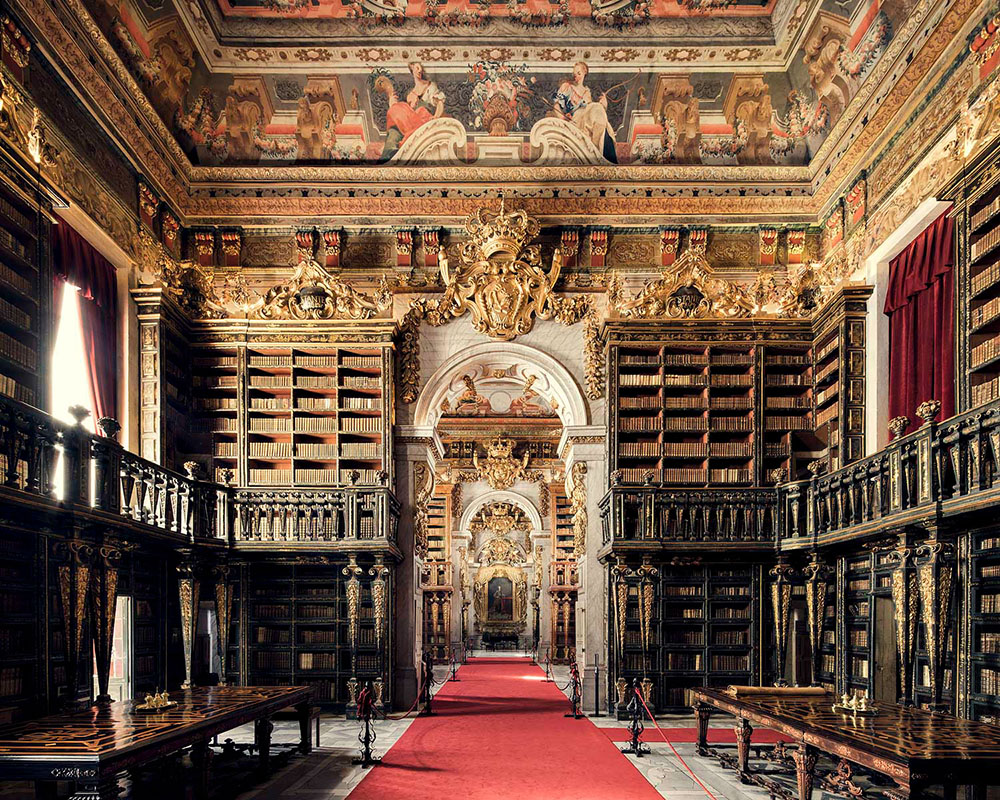 Joanina Library at University of Coimbra, built in XVIII century. 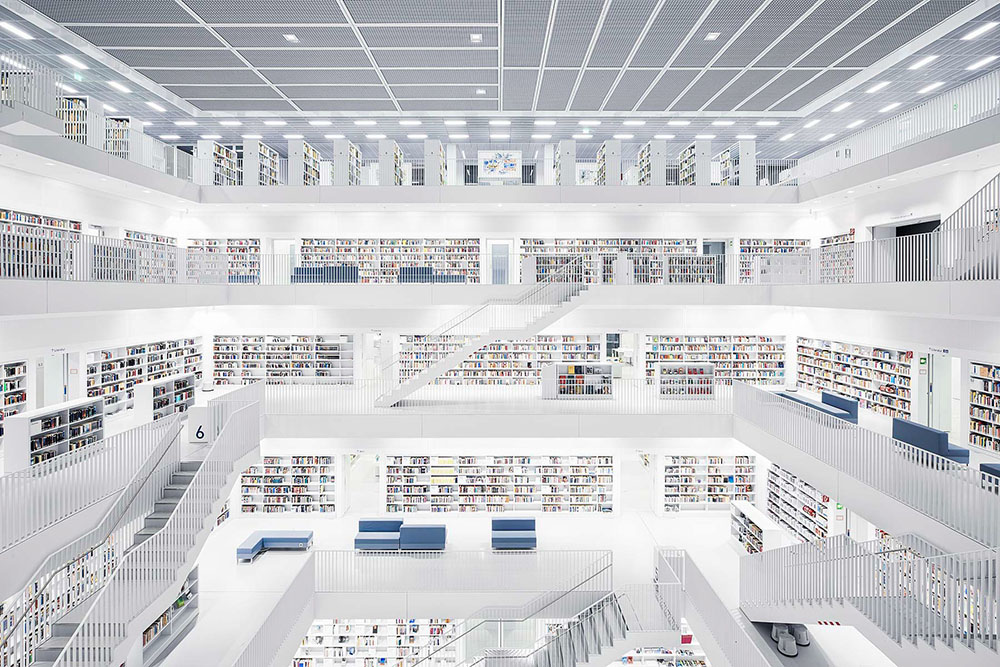 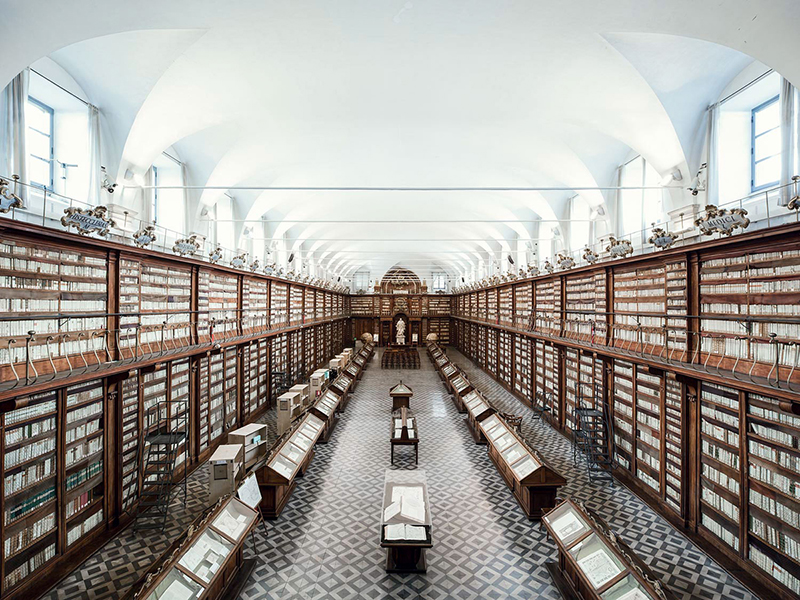 Poirier now plans to expand his project by dedicating to libraries in other continents. Follow him on his web site or Facebook page. 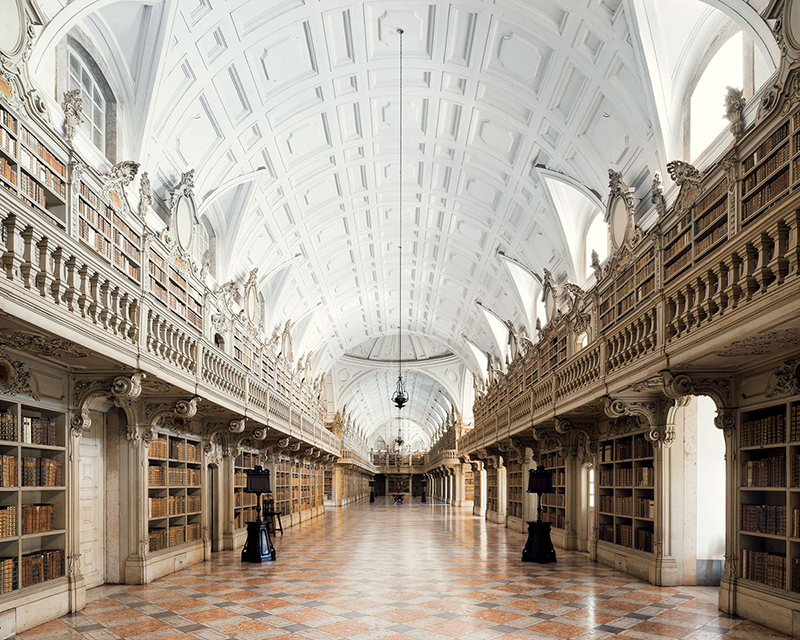 Palácio Nacional de Mafra, a huge monastery in the portuguese city of Mafra (1755) 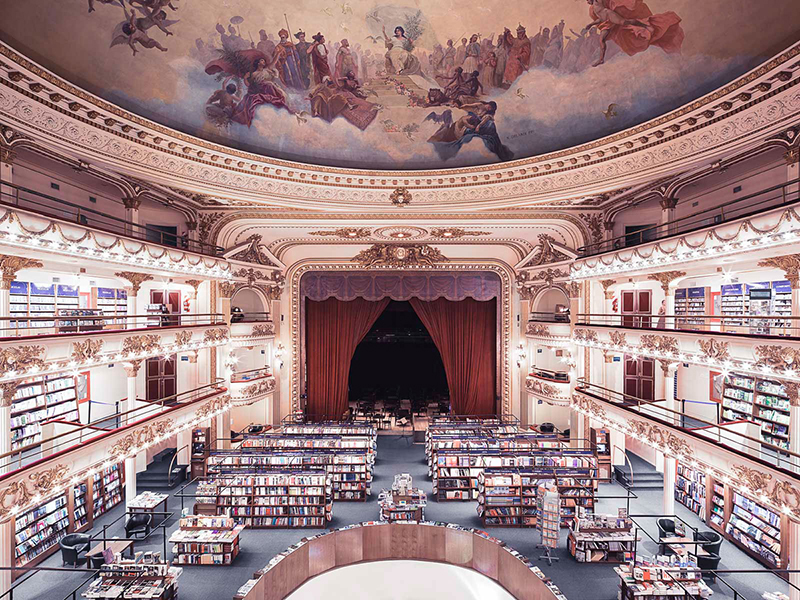 “Like fingerprints, each architect crafted his vision for a new space for this sacred self-exploration. These seemingly minute details are everywhere, from the balance of natural and artificial light to optimise reading yet preserve ancient texts to the selective use of studying tables to either foster community or encourage lonely reflection. The selection of these libraries that span space, time, style and cultures were carefully selected for each one’s unique ambiance and architectural contribution.” said Thibaud Poirier 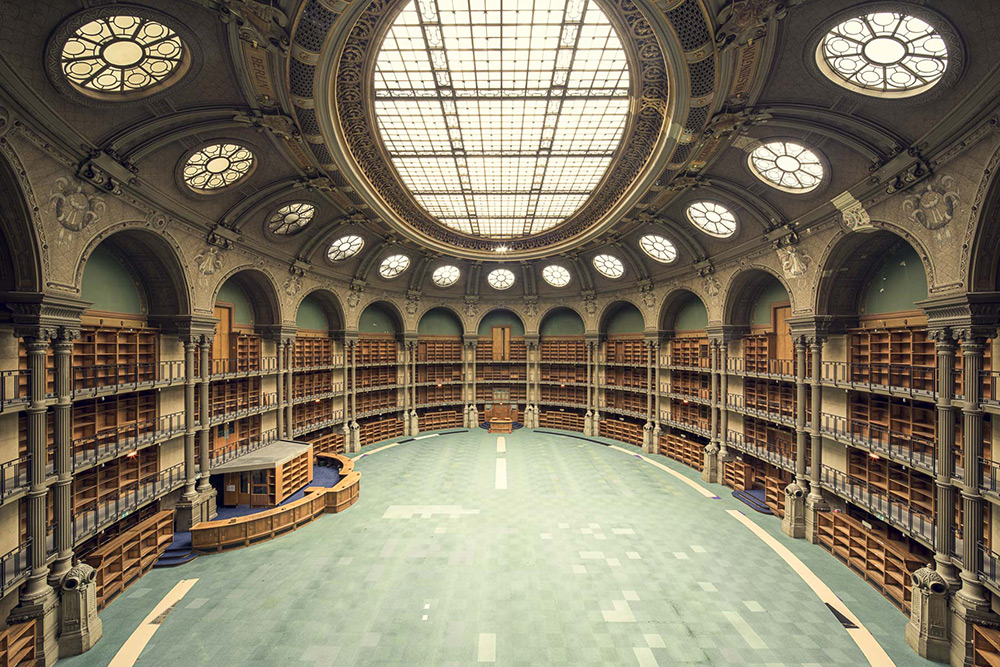 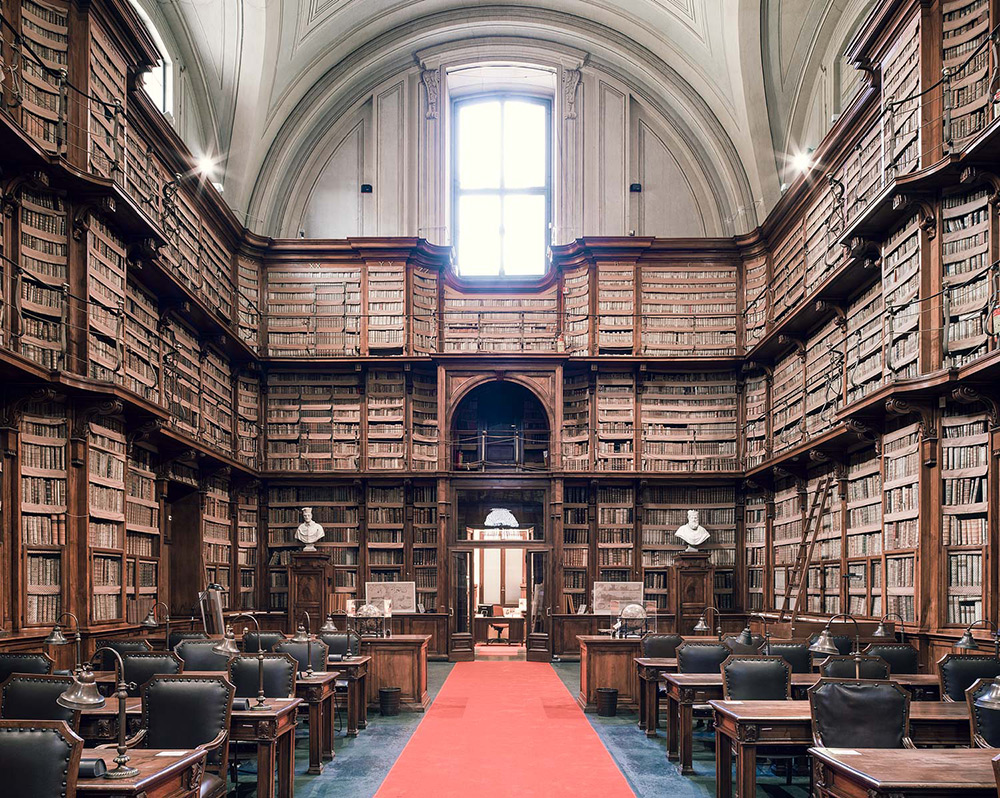