Reading in bed was immoral in the 18th century 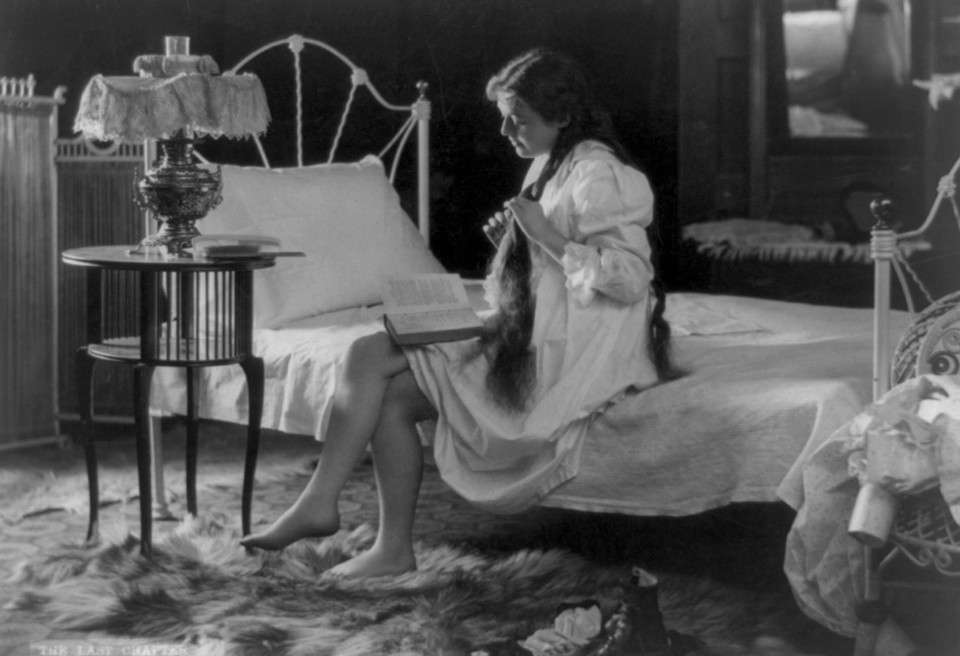 Holding a book on the bedside table, taking a book in his own bed, until the 18th century was considered a real vice, a habit for depraved. And it was also a threat to property, a cause of fires, tragic deaths and atrocities, a practice that was almost synonymous with death-by-fire because it required candles.

But reading in bed was controversial partly because it was unprecedented. Until then reading had been a shared activity and to be performed strictly aloud, so that in his Confessions Augustine notices the strangeness of St. Ambrose reading “while his voice was silent and his tongue was still. ” 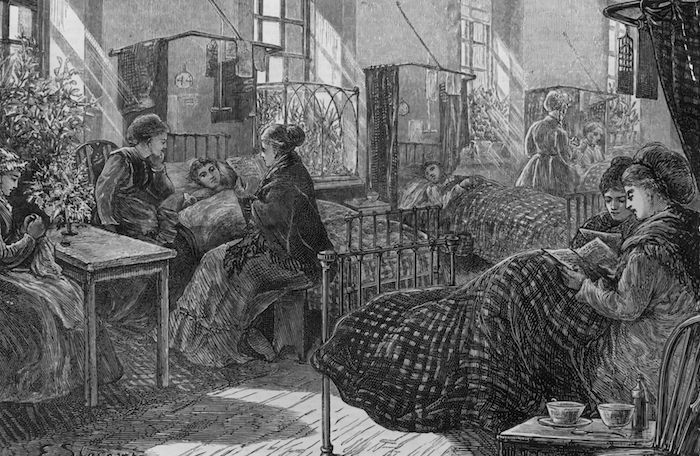 Reading before sleep was a privilege, a prerogative of who was literate, had books available, and, above all, had the chance to be in a room alone during the night. The printing invention transformed silent reading into a common practice thus giving rise to a new concept of privacy. Up until then, the bedroom was one of the crucial points of court life both day and night: the nobles used to sleep in rooms that housed servants and company ladies too.

Books, Culture, Timeline
Bulgari Treasures of Rome: the new book by Vincent Meyand is an intimate journey through the life of the clients of the famous roman jewellers.
Books, Culture
Microbes: these wonders of nature
People, Timeline
Even movie stars read: 54 vintage black and white photos of celebrities captured while reading