Dronestagram: the best drone photos of 2017

The winners of 4th International Drone Photography Contest has been announced.

The competition, organised by Dronestagram, the first social network dedicated to aerial photography, in collaboration with National Geographic, selected the photos among more then 8.000 submissions from around the world. Both amateur and professional were asked to compete in the three categories involved as Nature, Urban and People, plus a special category called Creativity.

All the photos are really impressive and evocative: here are the winning shots. 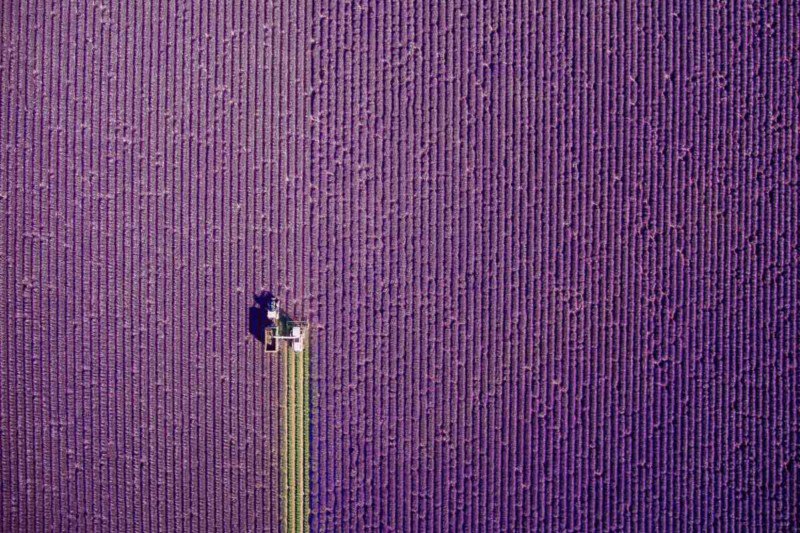 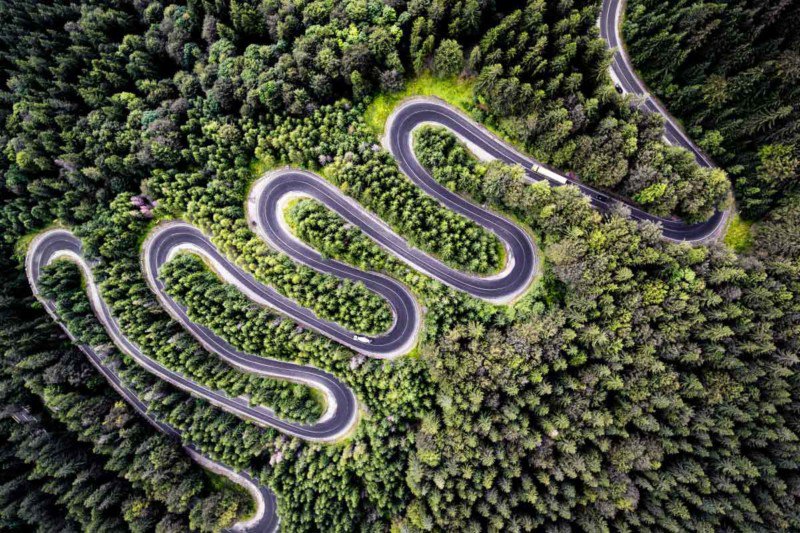 Infinite Road: the picture of a winding road in Transylvania – Sighisoara, birthplace of Count Dracula- is the shot by Calin Stan, who has won the second prize in the category “Nature” 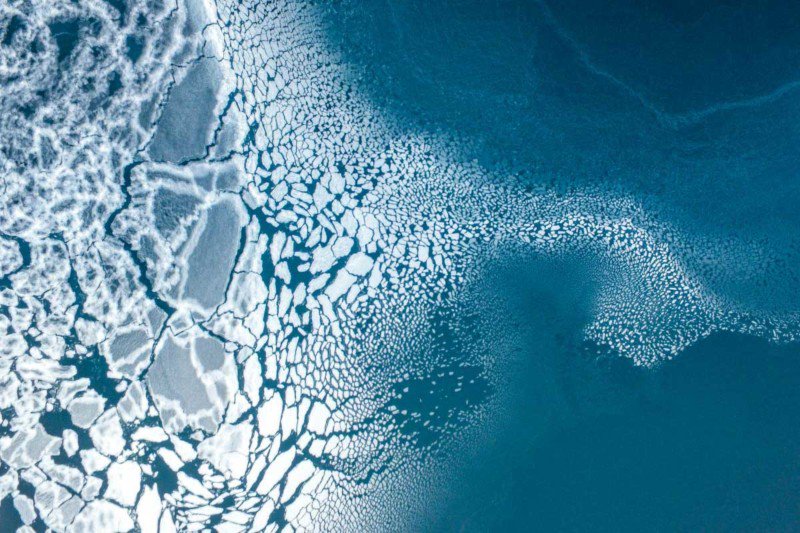 Ice Formation : Third place in the category “Nature” for this aerial photo of a frozen landscape in Greenland by the 27-year-old Florian Ledoux. He made his drone fly over the ice for several kilometers at -20°. 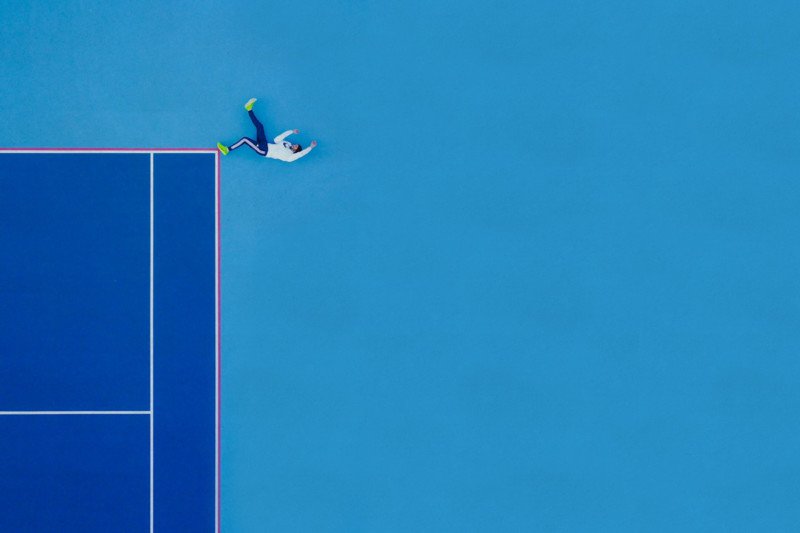 End of the line: First place in the category “People” for Martin Sanchez with a aerial photo of a tennis court in New Jersey showing a tennis player training with ground exercises 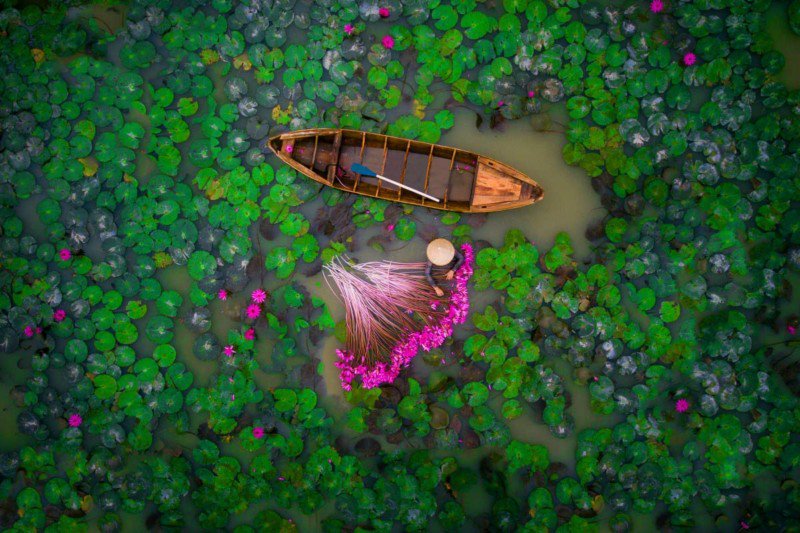 A woman collects water hyacinths near the Mekong Delta, Vietnam. The shot by Helios1412 won the second prize in the category “People” 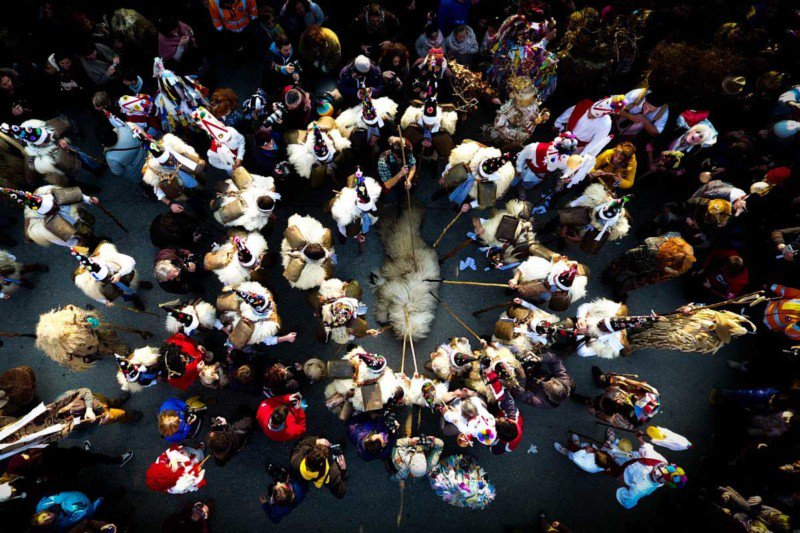 La Vijanera: third place in the “People” section for this photo of Javier Bustamante showing from above a great winter festival taking place on the first Sunday of each year in the city of Silio, Cantabria, Spain 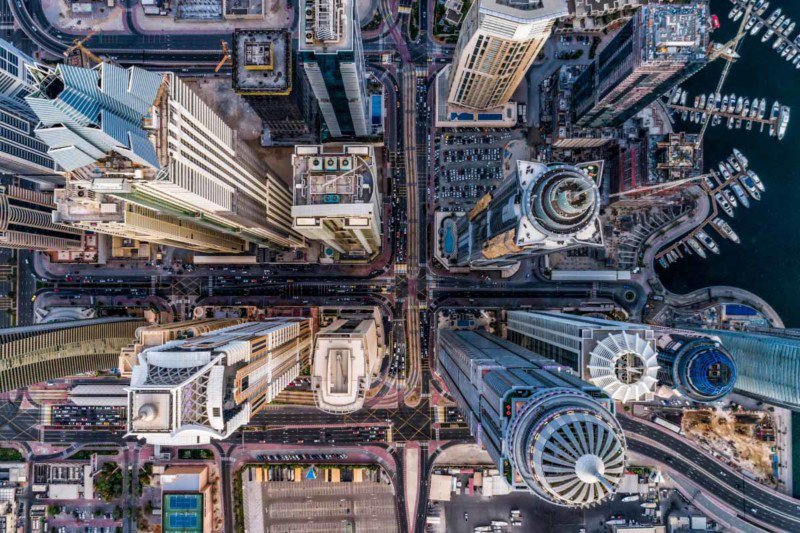 Urban Concrete Jungle : first ranked in the “Urban” section for this aerial view of the Dubai skyscrapers made by Lebanese Bachir Moukarzel 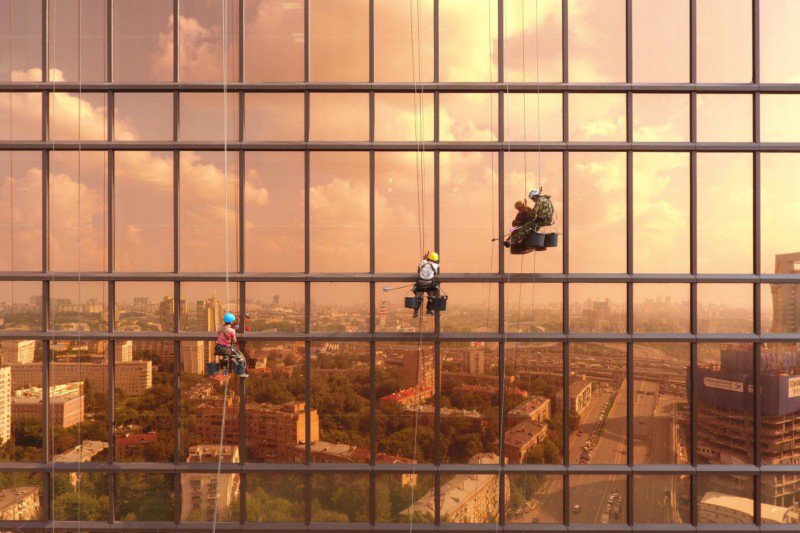 Urban Dawn on Mercury Tower: the photo of Russian Alexey Goncharov of some window cleaners on the skyscraper “Moscow International Business Center” in the Russian capital. Second place in the category “Urban” 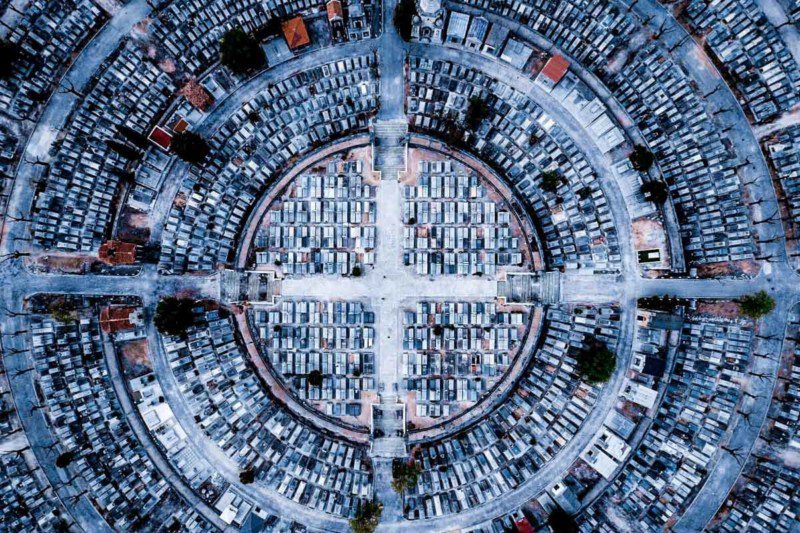 Peace: While looking for a good photo to post on his profile, student Luis Saguar Domingo took this photo that wins the third place in the category “Urban” 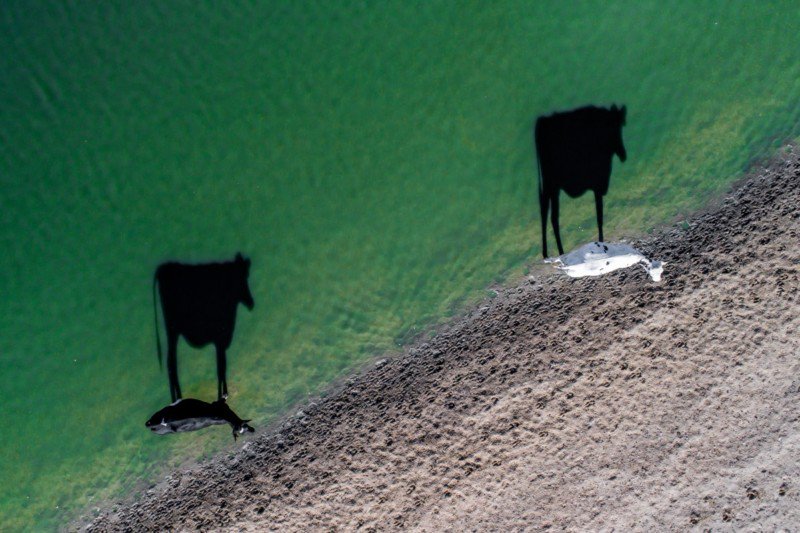 Two Moo: it’s not clear at first sight that these are two cows whose shadow is reflected in the water on a shore in Cape Town, South Africa. Luke Maximo Bell had a mention in the special category “Creativity” 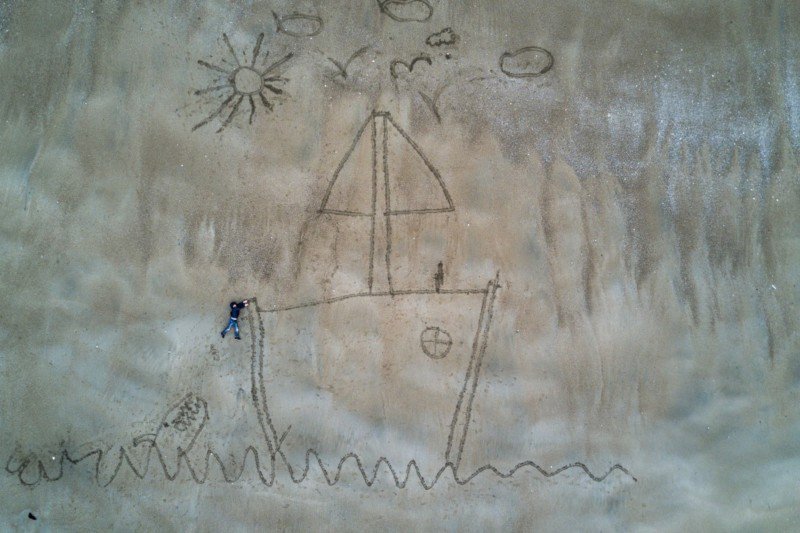 Ugo Le Marin: in the special section “Creativity” the photo by Romain Gaillard who has immortalized a boat drawn on the sand on a bank of the Channel. 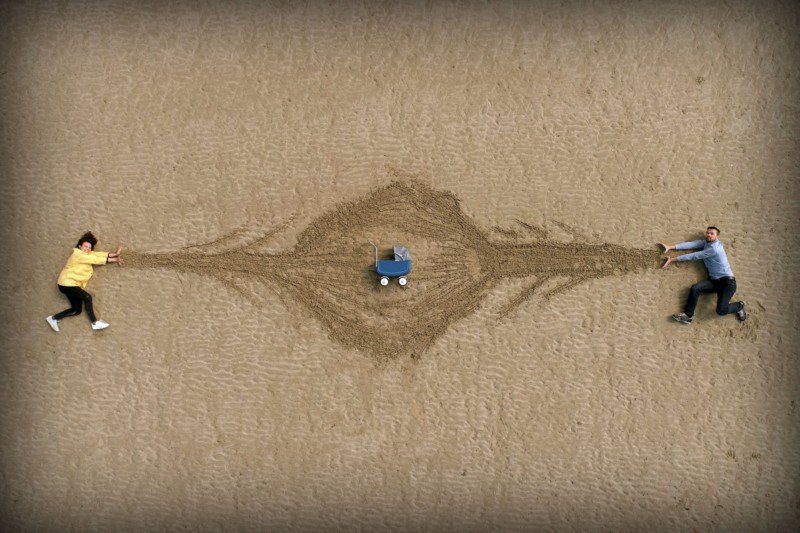 Next Level: a French couple who wants to announce to relatives and friends that they will soon have a baby.

More information about the competition, and the awarded entries on the Dronestagram website.