The first one was in 1961 when Her Majesty and her husband Prince Phillip visited the country’s biggest cities like Bombay (now Mumbai), Chennai (now Madras) and Kolkata (now Calcutta) and the most important monument, the Taj Mahal.

In these pictures from Life Archive a glimpse on the impressive visit meeting thousands people and local authorities like Jawahartal Nehru, Indira Ghandi and President Rajendra Prasad 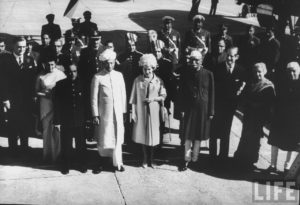 Arrival of Her Majesty Queen Elizabeth II in India, 1961 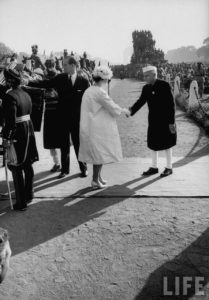 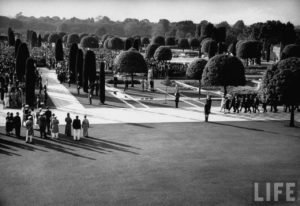 View of Gardens at presidential Palace 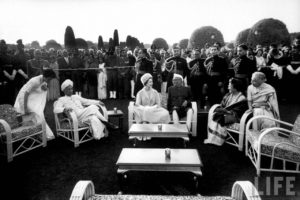 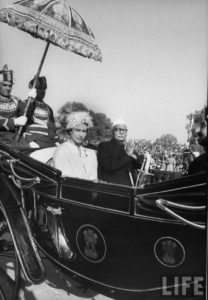 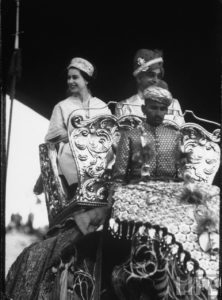 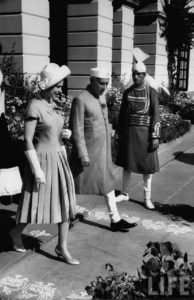 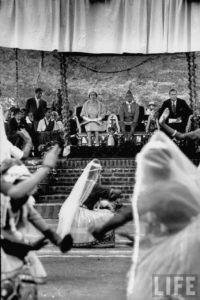 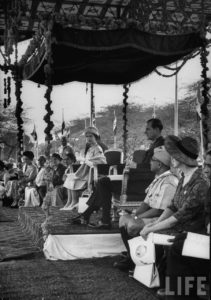 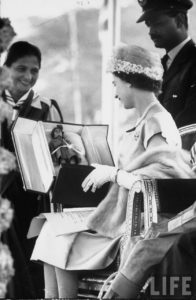 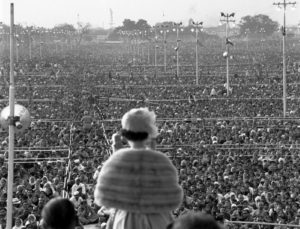 Queen Elisabeth II addressing more than a quarter of million people in India. 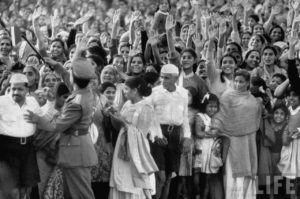 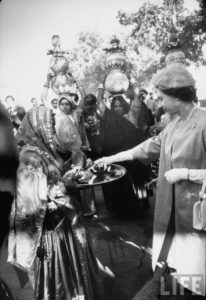 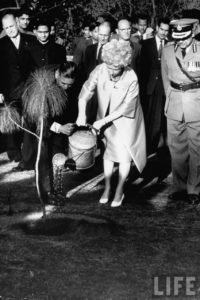 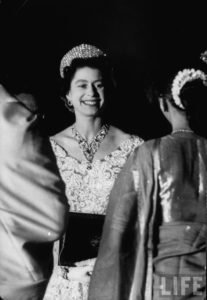 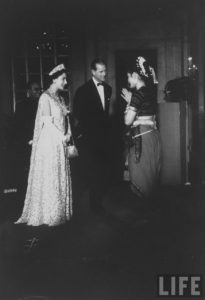