Federico Babina: Archidirectors or imaginary houses of the most famous directors

The Italian architect and illustrator Federico Babina has created a project called ‘Archidirectors‘ where he imagined the homes of 27 among the most famous film directors characterizing them with  the atmosphere, the styles and colors of their films.

There is the house of Federico Fellini a fantasy and reality blend, the creepy, gothic, fairy-tale one of Tim Burton, that mysterious and surrealistic of David Lynch, the terrifying of  Stanley Kubrick and the futuristic one of George Lucas. 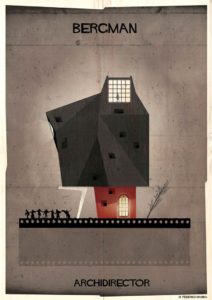 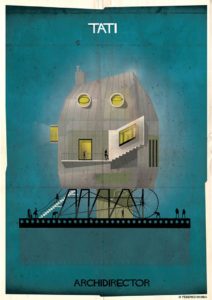 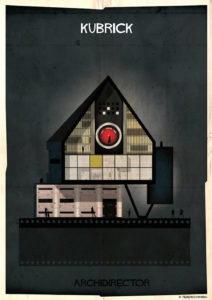 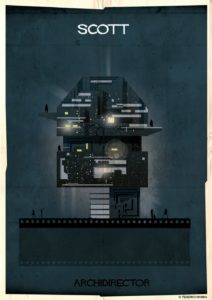 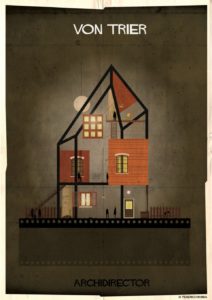 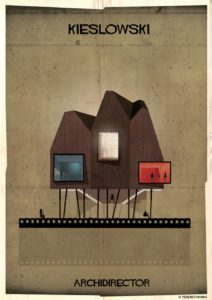 “Directors are like the architects of cinema they are those that build stories that like buildings envelop the viewer and carry it in a different world. each with their own style, language and aesthetics, think, plan design and build places and stories that host us for the duration of the movie.” 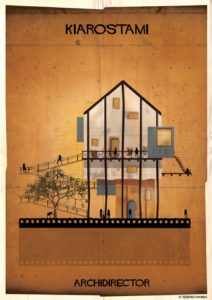 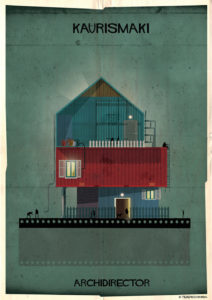 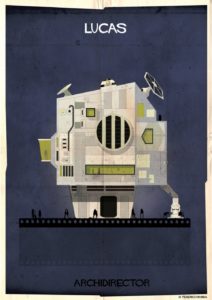 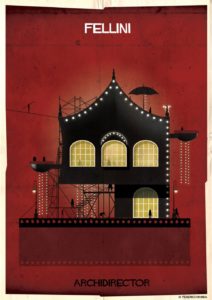 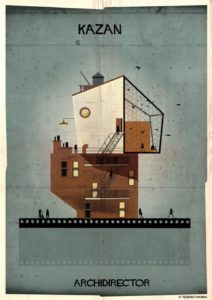 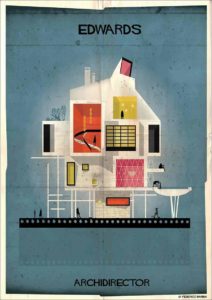 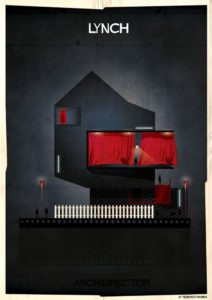 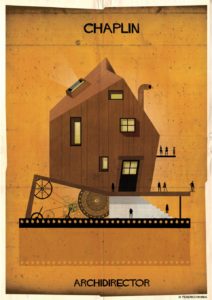 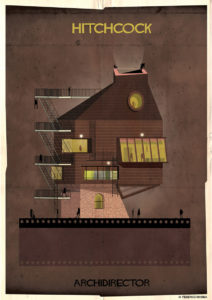 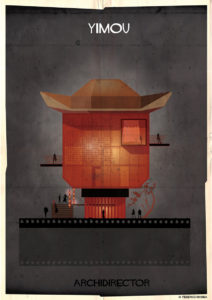 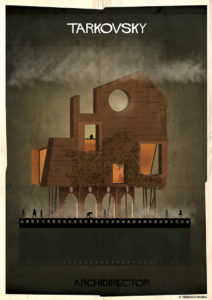 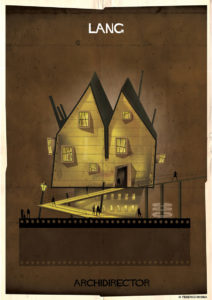 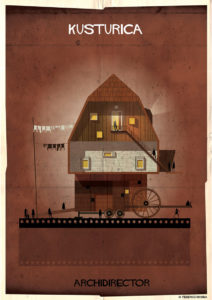 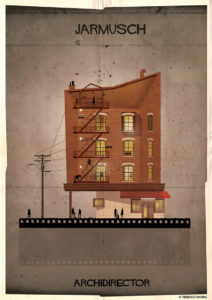 In addition he also created the site Archidirectors where his illustrations compete with two new expressive means: animation and web design. The illustrated houses take life animated, featuring a soundtrack. A virtual performance that highlights, through every single detail, the unique, artistic personality of each director . 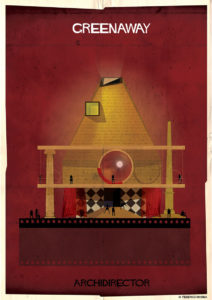 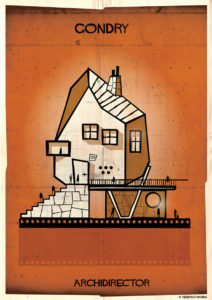 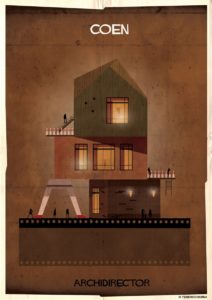 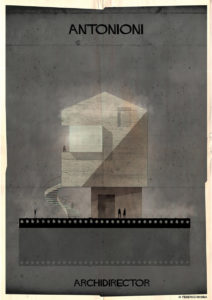 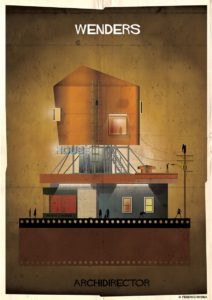 ‘In this architectural carousel, illustrations, architecture, music, sounds and animation create a tiny show to make a short trip with the imagination and fantasy through an aesthetic universe inspired by cinema and some of its protagonists.’