It took 5 years to director Tom Lowe to shoot Awaken a feature documentary film exploring humanity’s relationship with technology and the natural world. The footage has been filmed in more than 30 countries all over the world adopting the latest techniques of time-lapse, time-dilatation, underwater and aerial cinematography. In this trailer the intent of celebrating life, earth and cosmos is so stunning that you won’t miss the whole documentary. 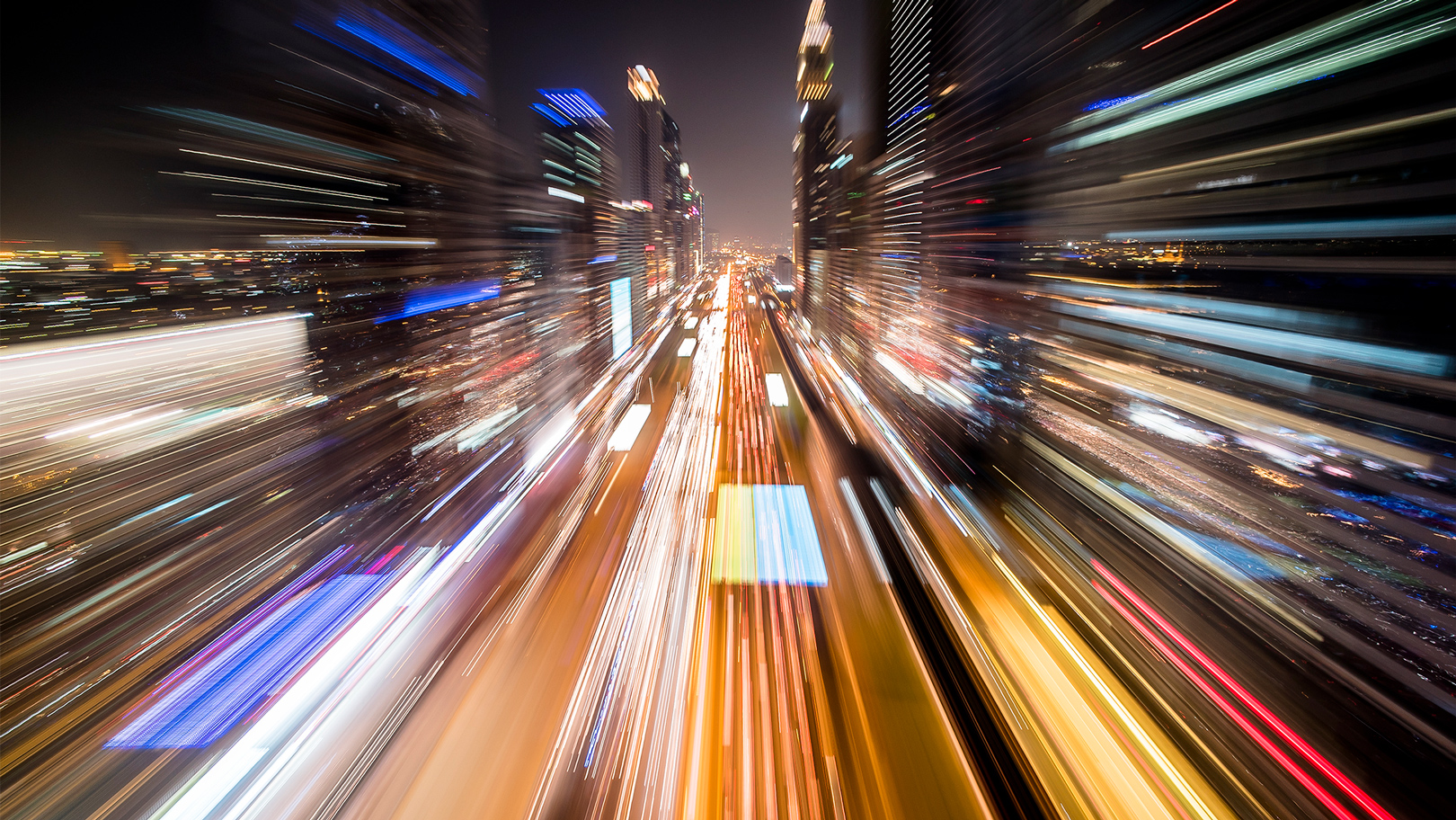 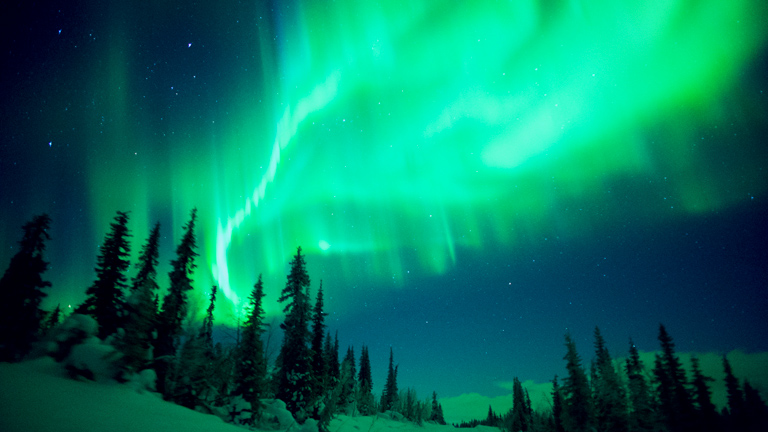 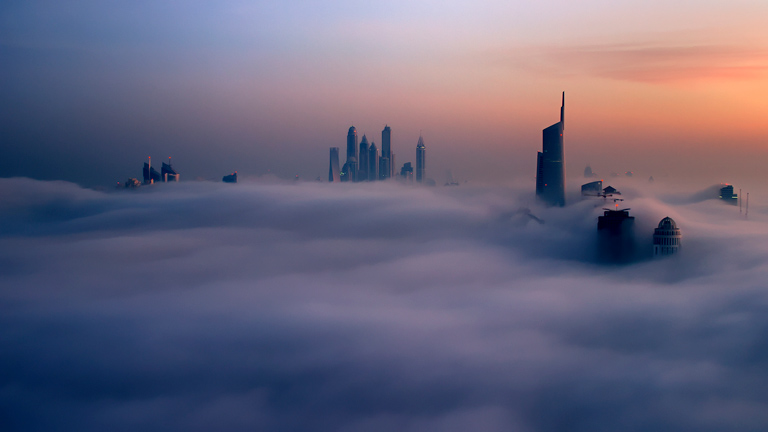 Awaken – Fog filmed in Dubai from a helicopter. 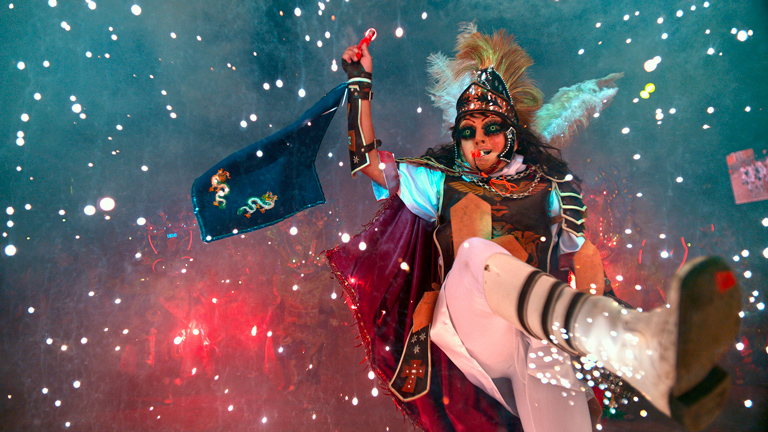 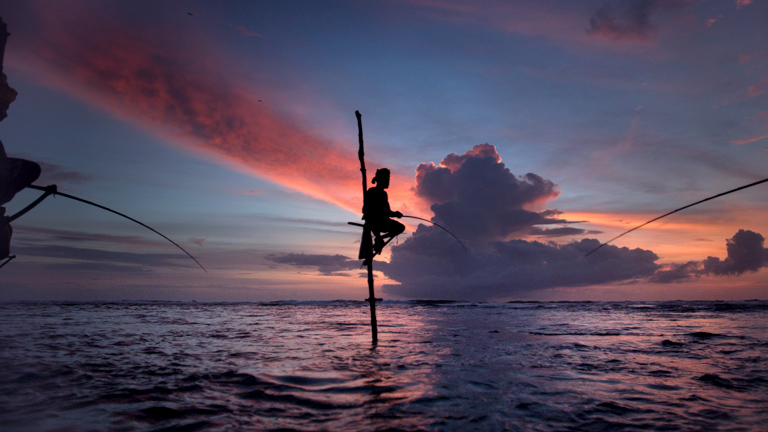 “Stunning Minds will be blown. I saw stuff that’s never been done before” Vincent Laforet