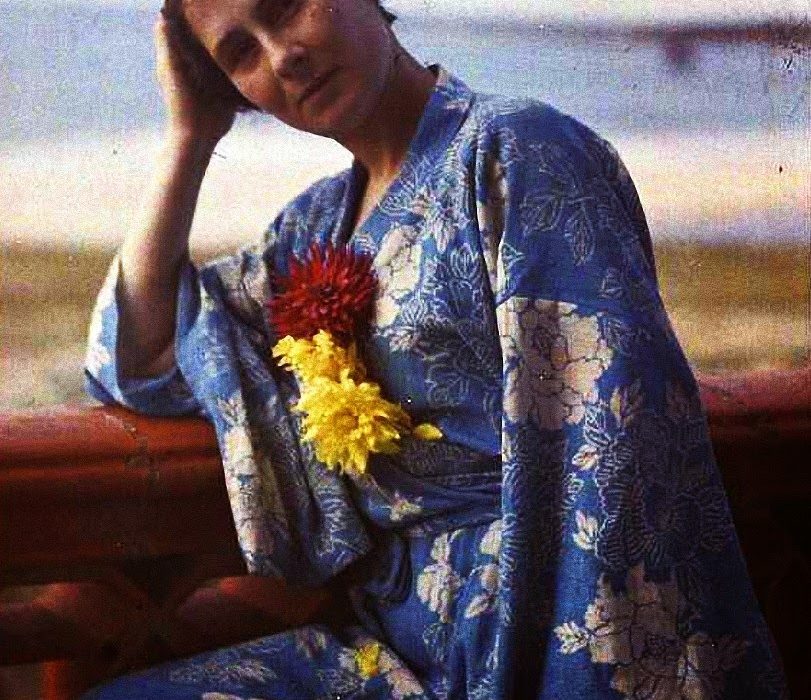 On December 17, 1903, the “Société Anonyme des Plaques et Papières photographiques A. Lumière et ses Fils” (more simply “the Lumière brothers “) patented the first procedure to produce color photographic images. The product takes the name of Autochrome and the principle on which it is based, is that of spatial additive synthesis, since the colors that appear on the plates are nothing more than the result of a mosaic of microscopic filters colored in green, blue-violet and orange. These filters consist of microscopic grains of potato starch.

The plates prepared with the Lumière brothers system will be on the market starting in 1907 and the company managed to produce 6000 Autochrome plates per day, 50 million in total, despite the high cost especially when compared to that of black and white photography. They will remain the leading color sensitive product until the appearance of Kodachrome films in 1935 and Agfacolor the following year. With this method, many images – characterized by delicate pastel colors – were photographed during the First World War, destined for archives of belligerent states and war propaganda.

One of the most enthusiastic adept of the Lumière brothers Autochrome system was the French photographer Gustave Gain (1876-1945), a chemistry scholar, science doctor, researcher at the Muséum Nationale of Histoire Naturelle in Paris and photography enthusiast. He immortalizes in his colored shots coastal landscapes of the Channel, portraits of his wife Adeline, of other women and still life.

Here are some of his rare and stunning portraits of french women in the 1920s made with the Autochrome technique. 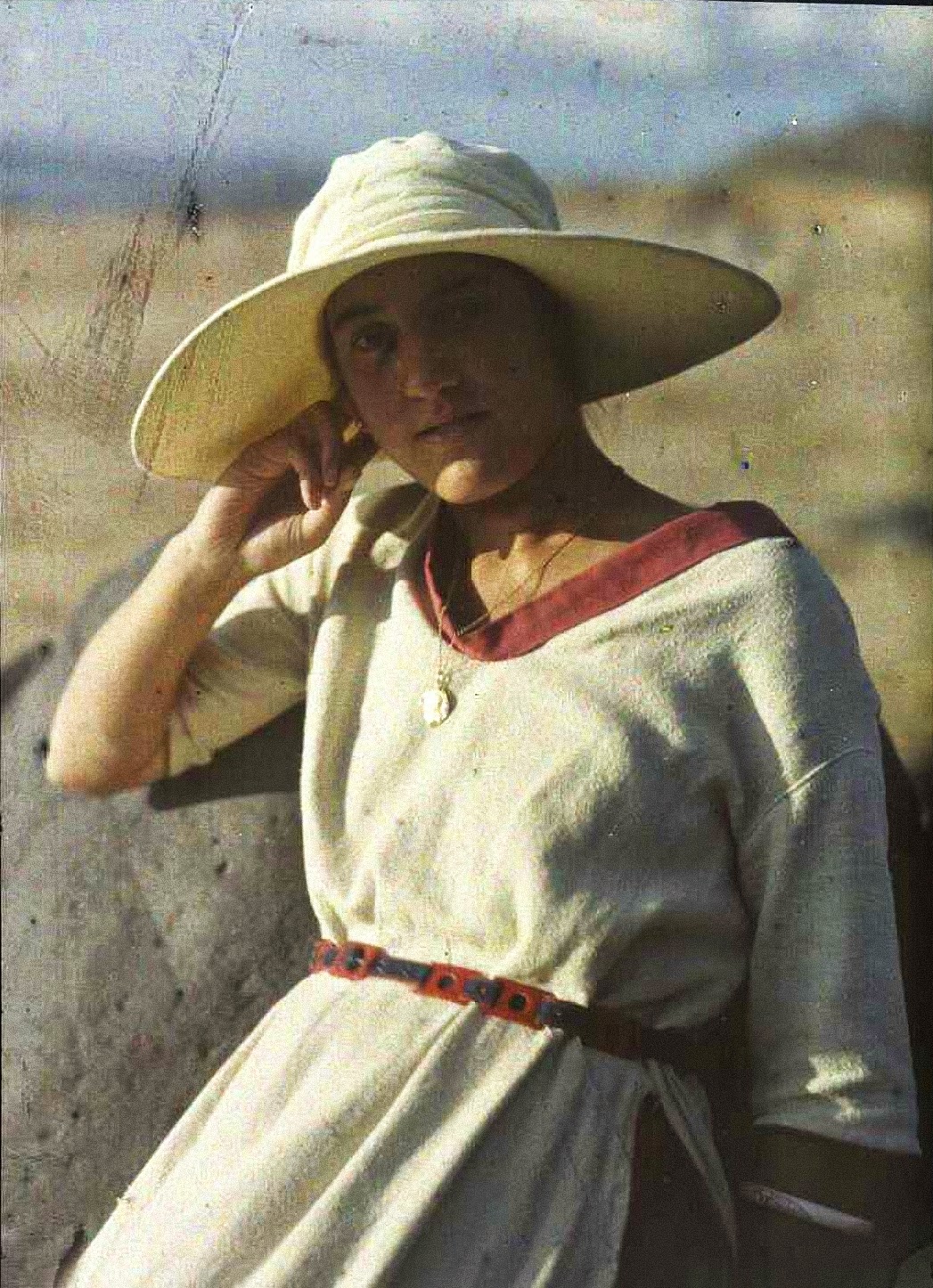 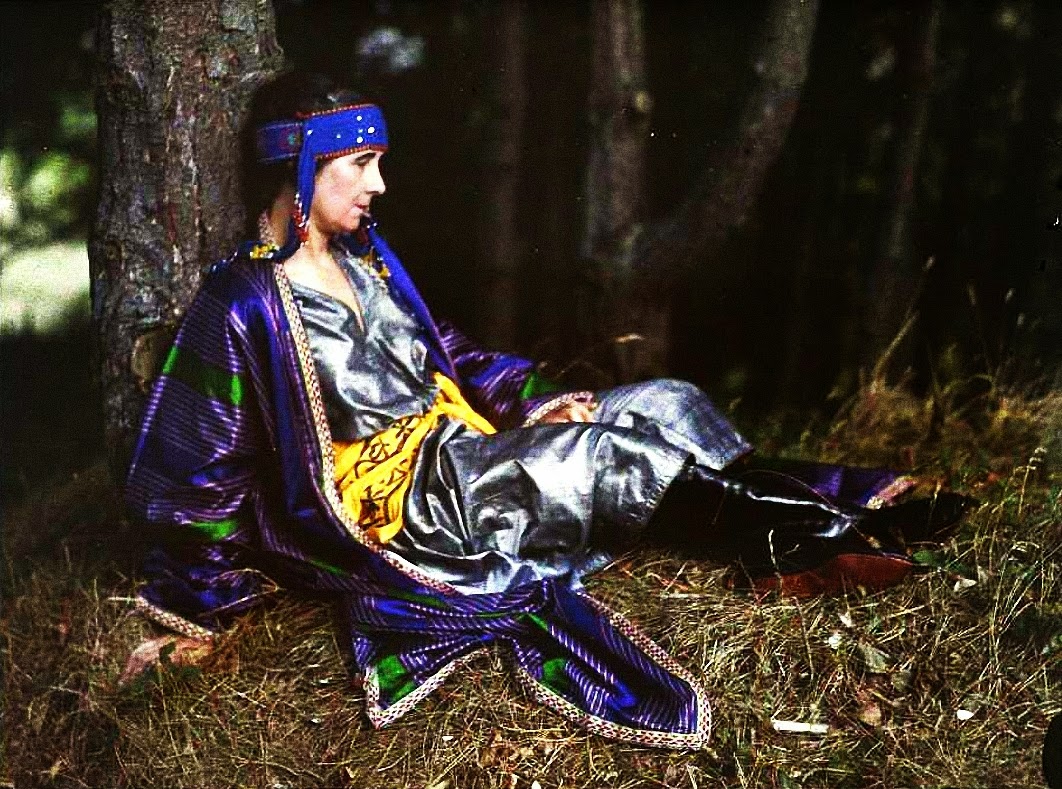 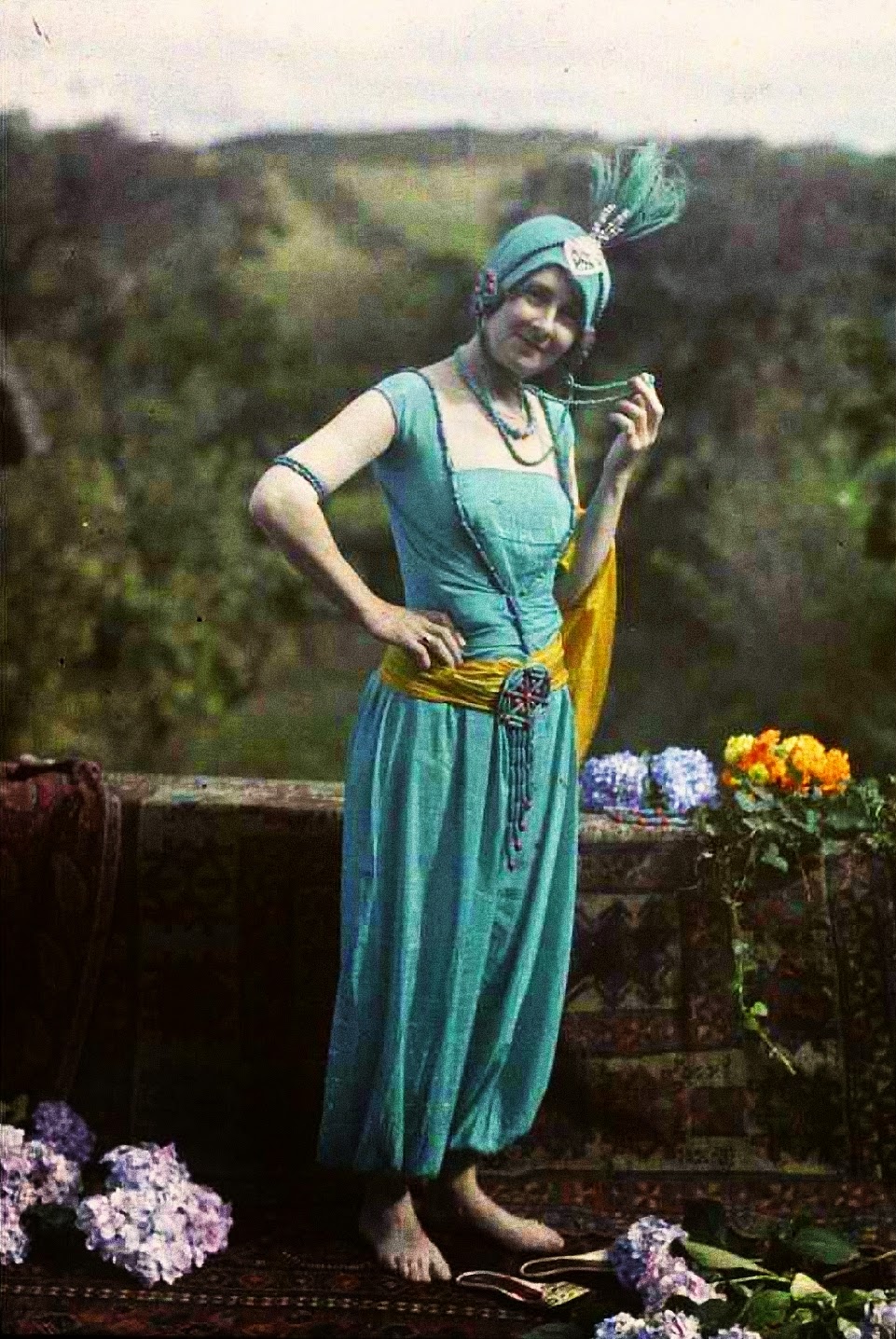 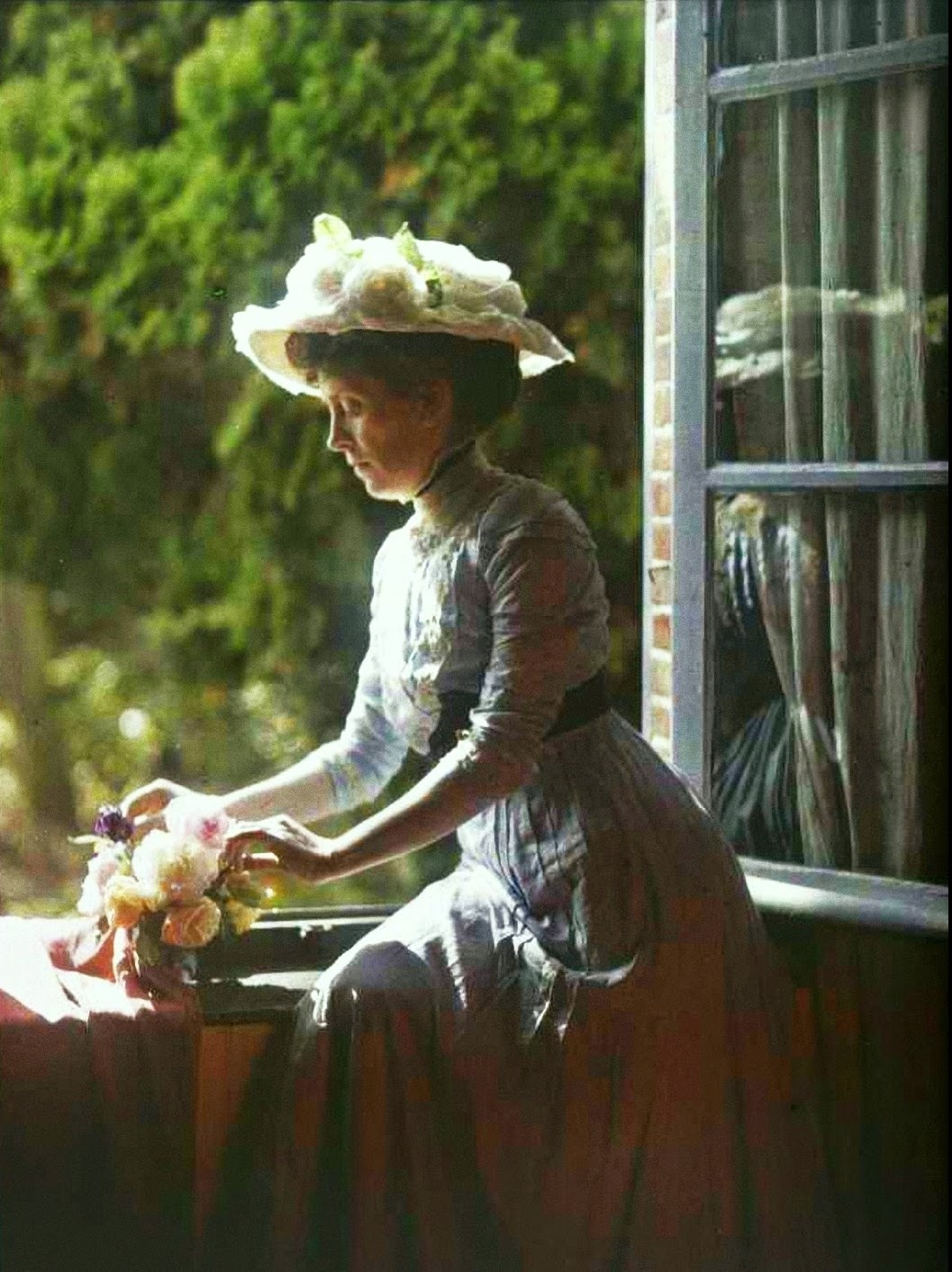 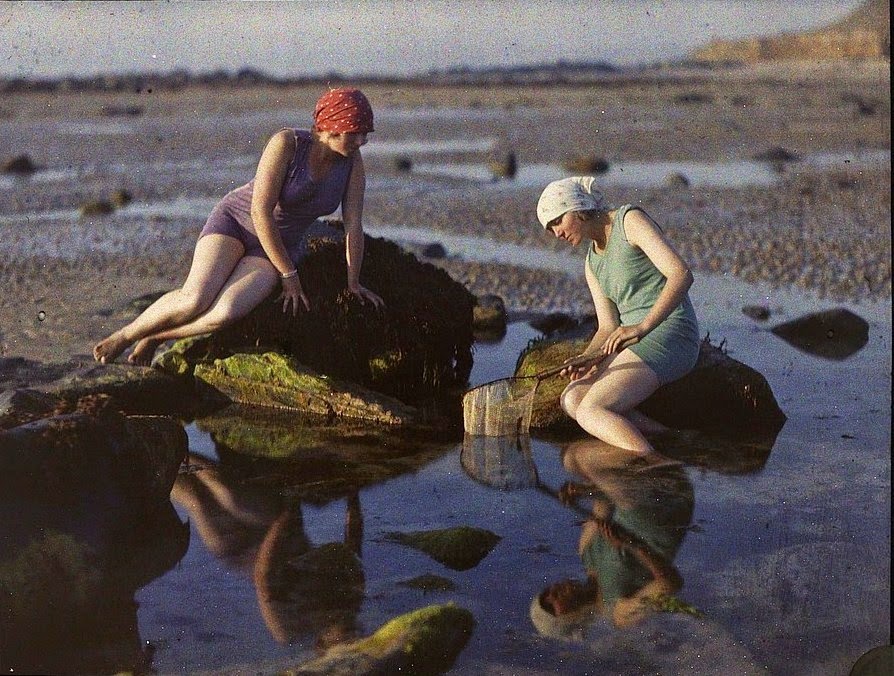 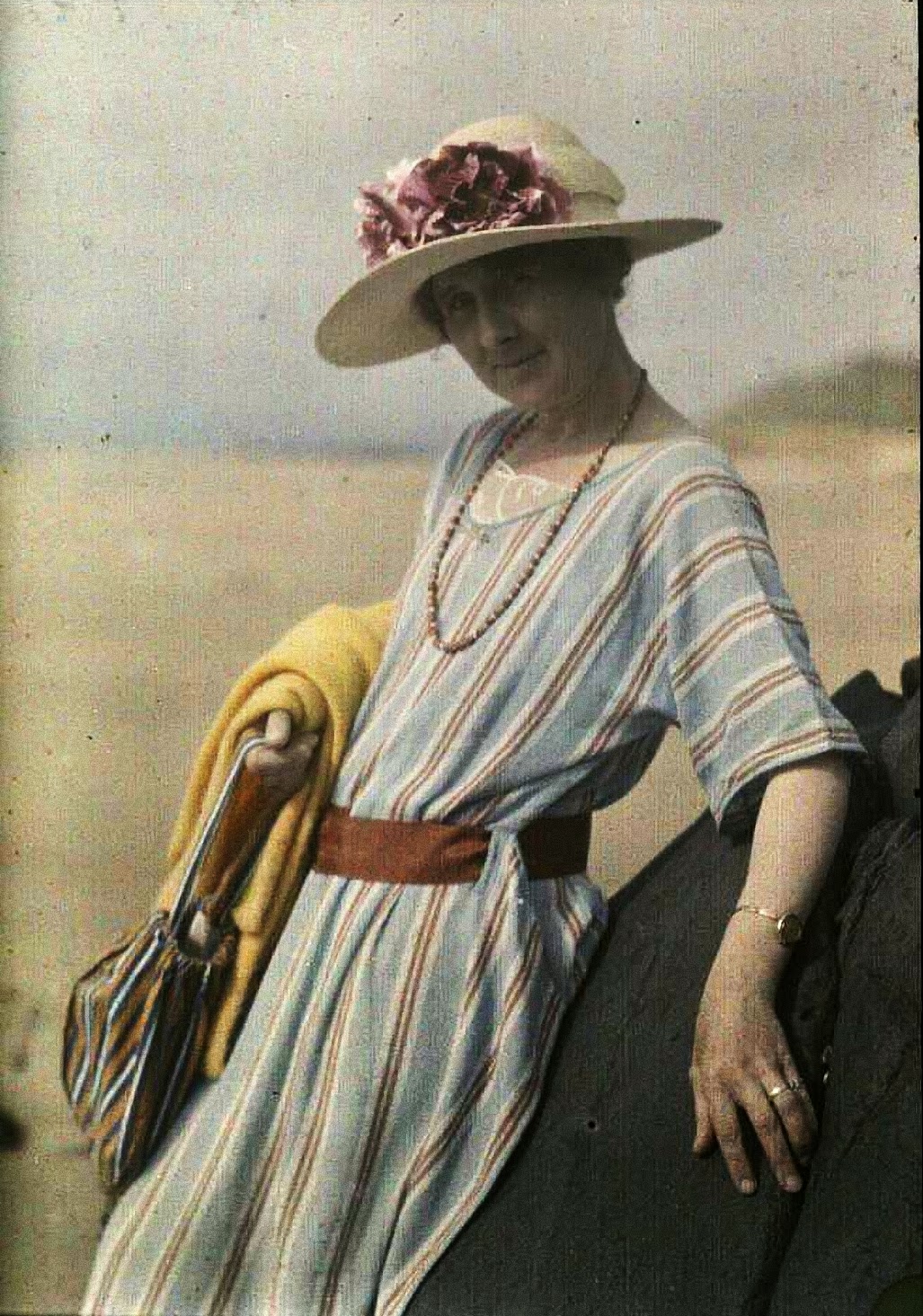 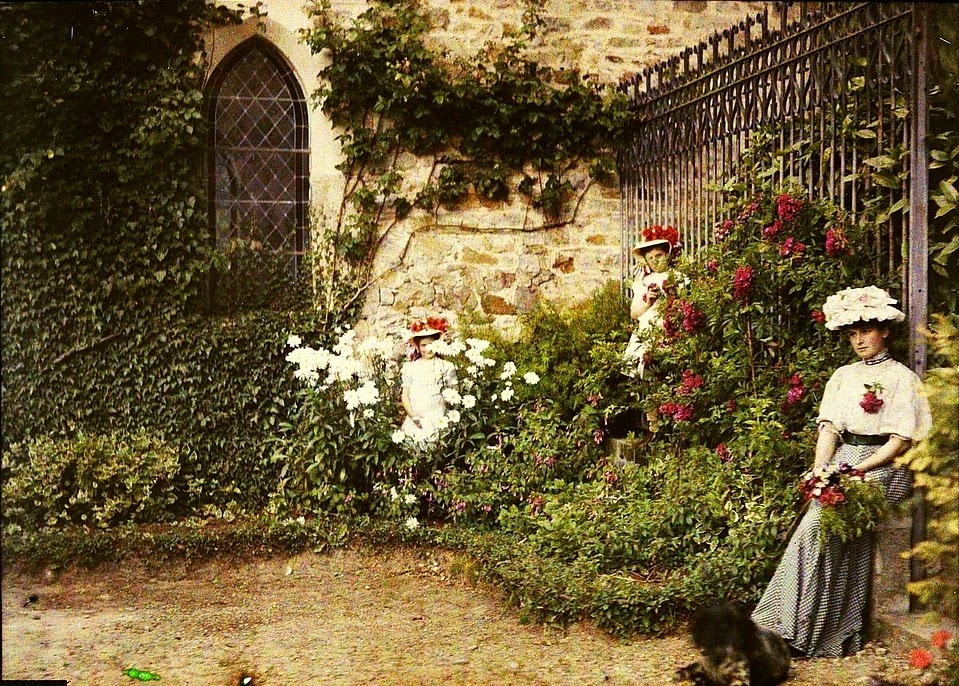 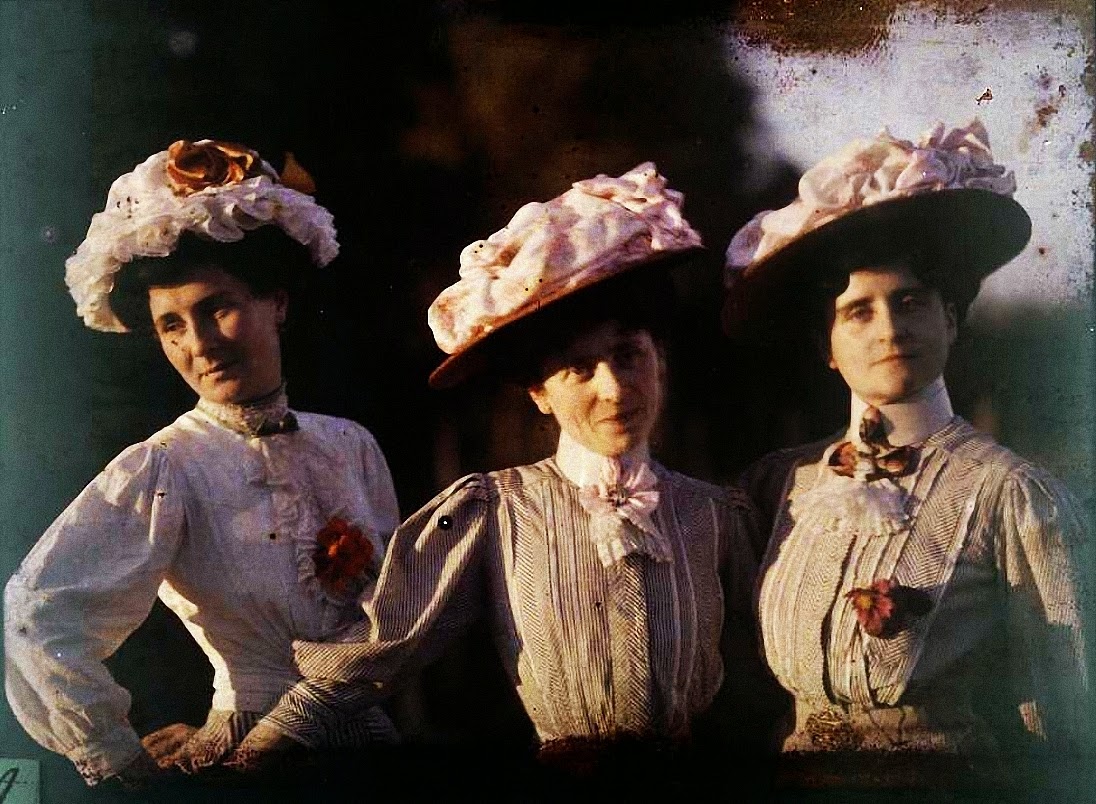 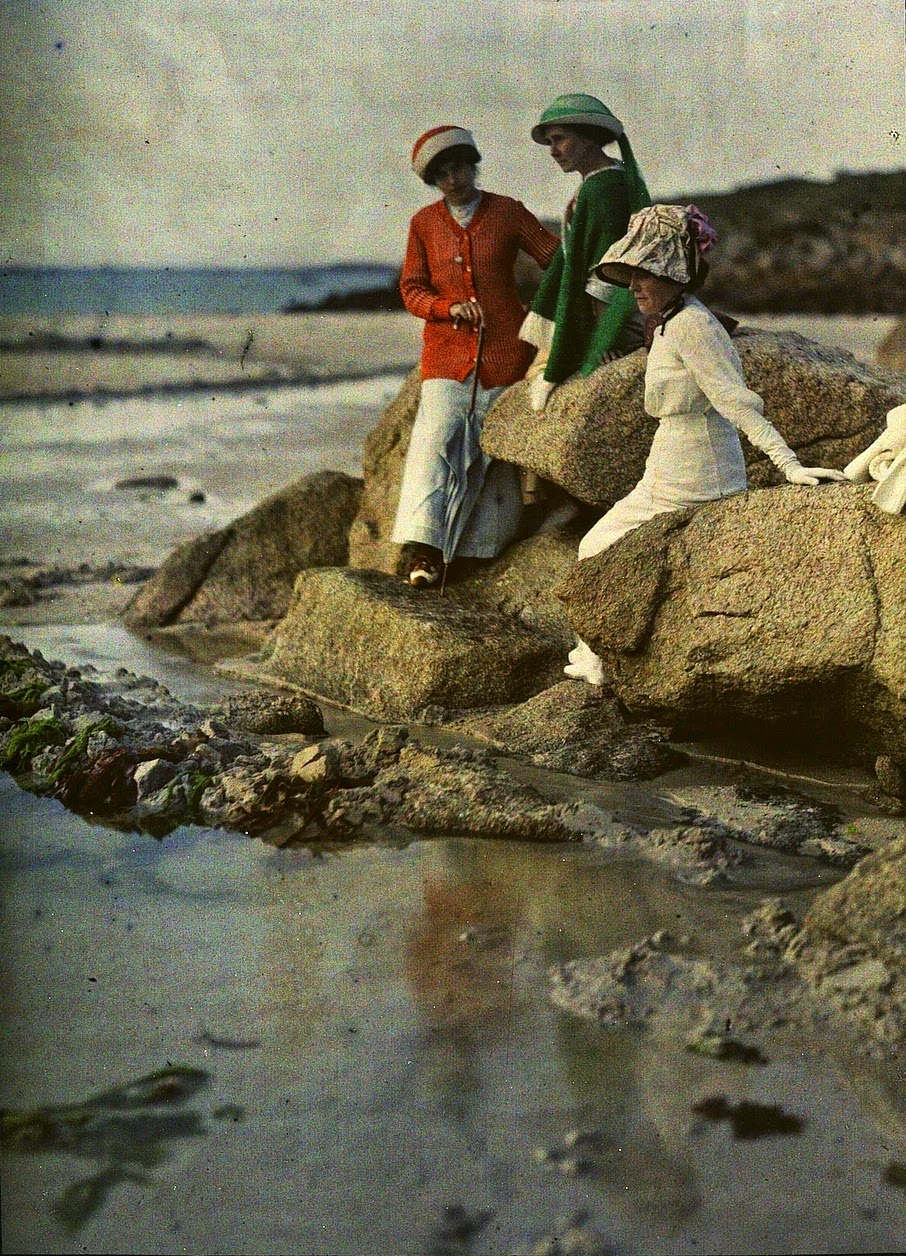 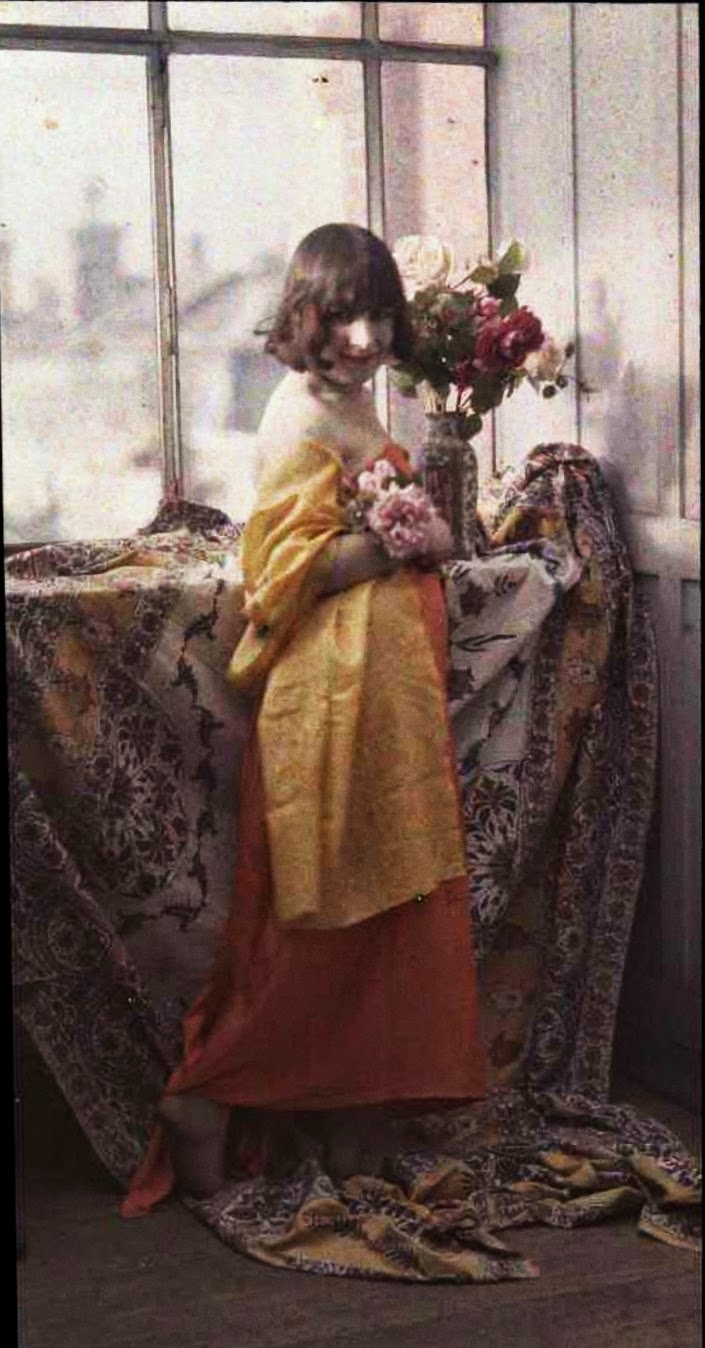 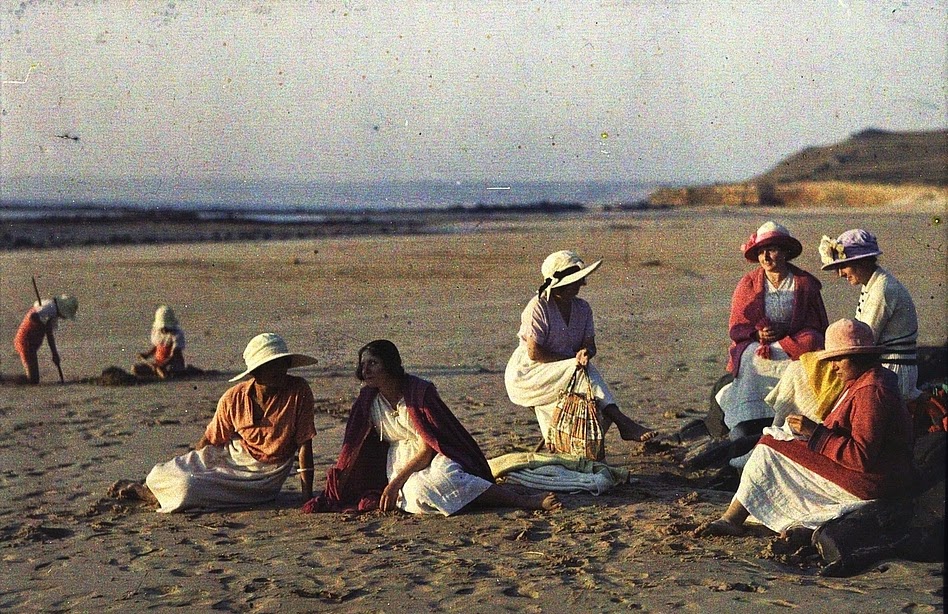 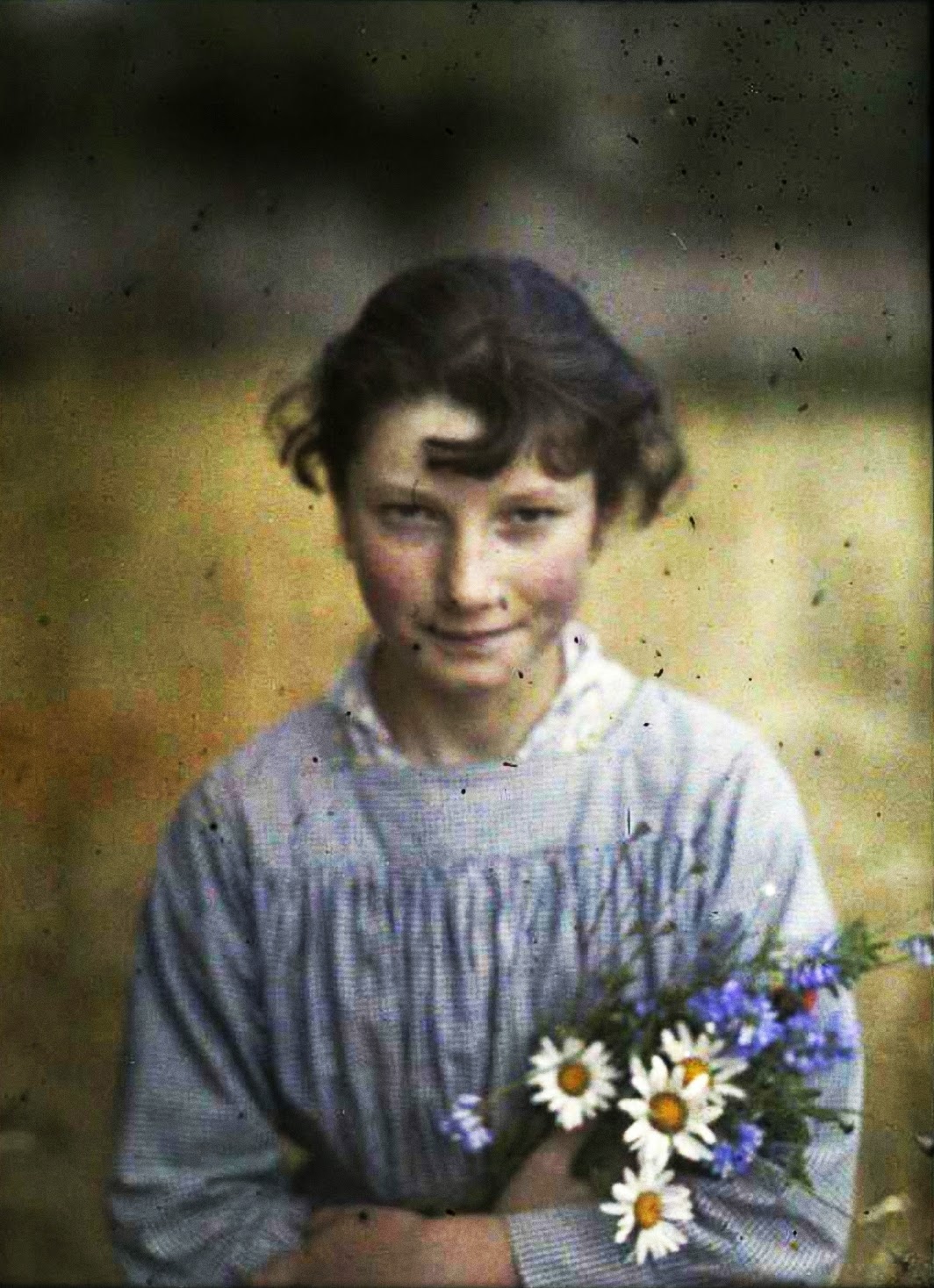 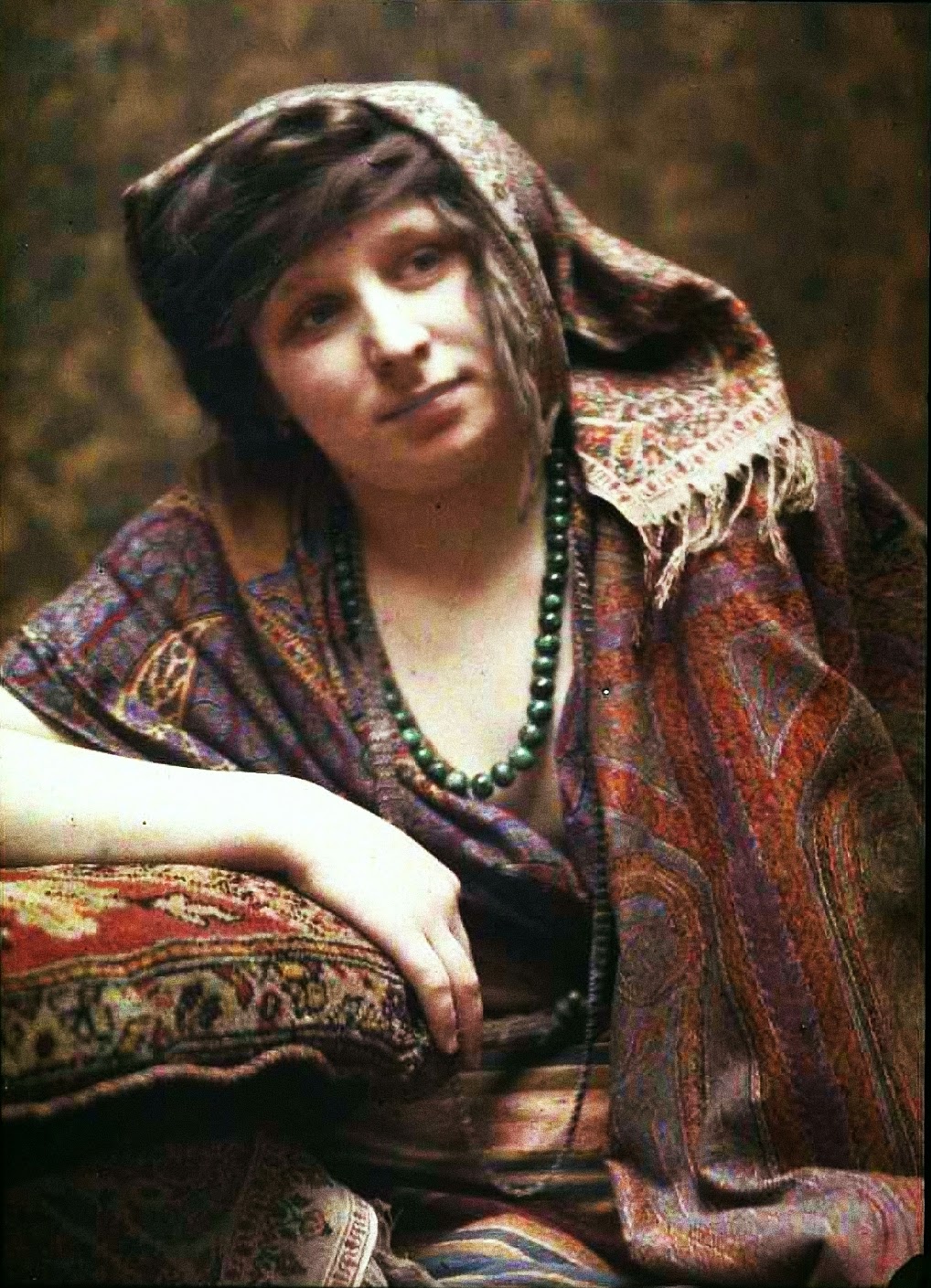 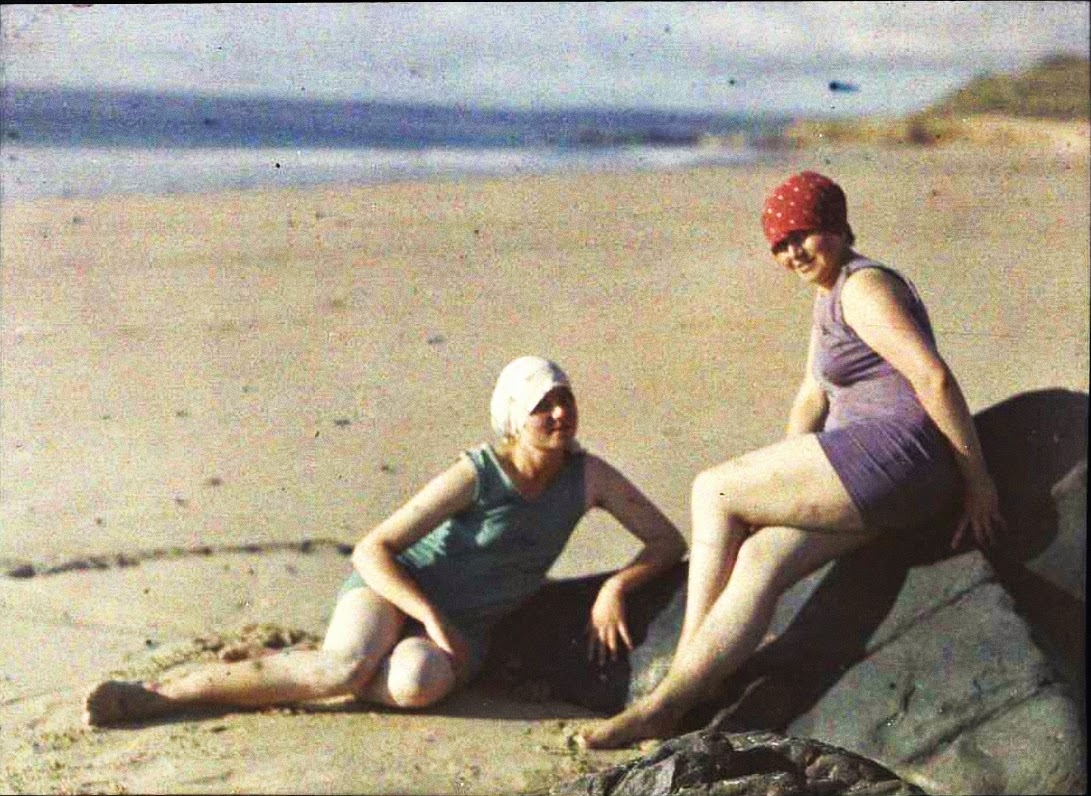 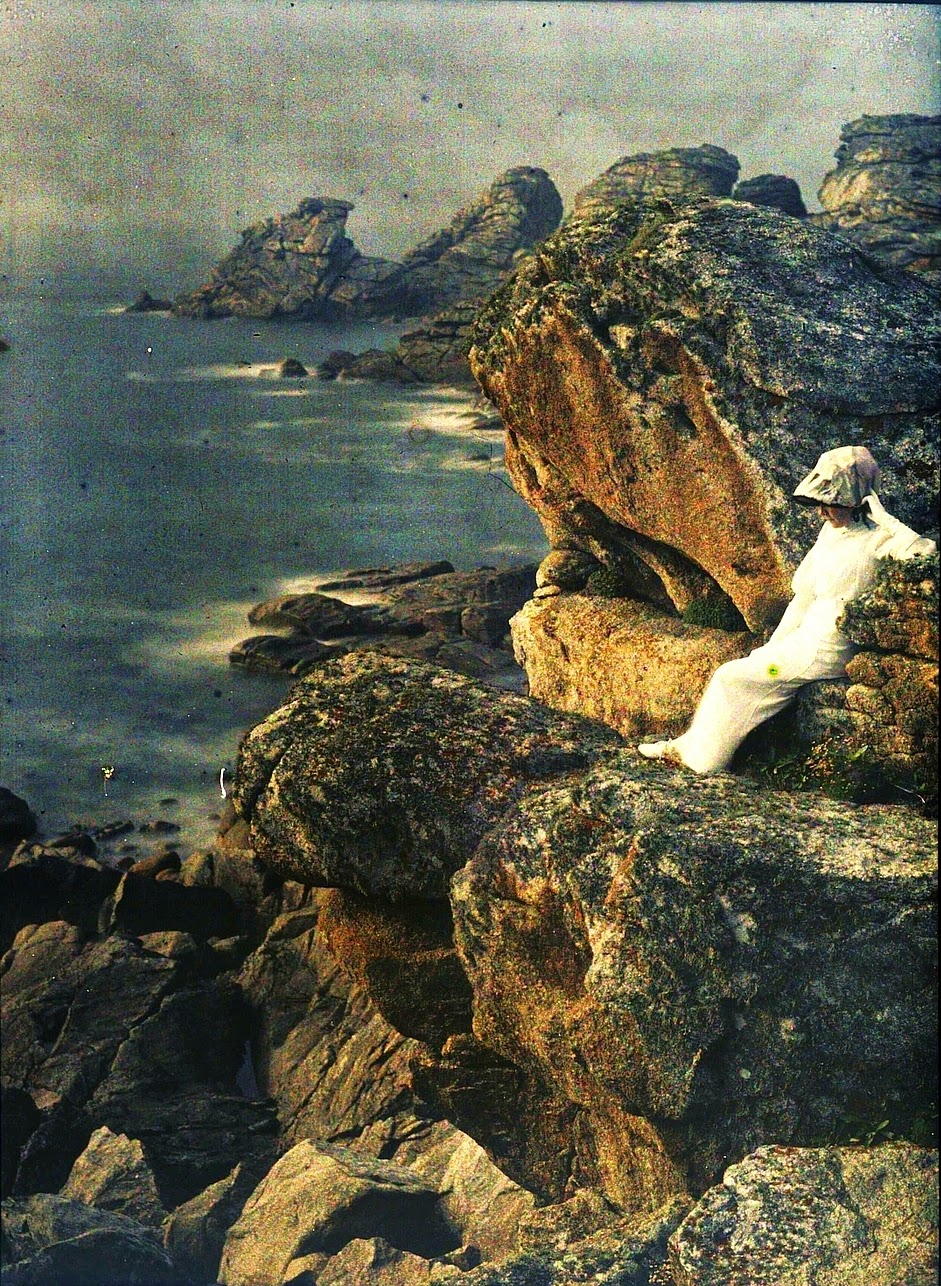 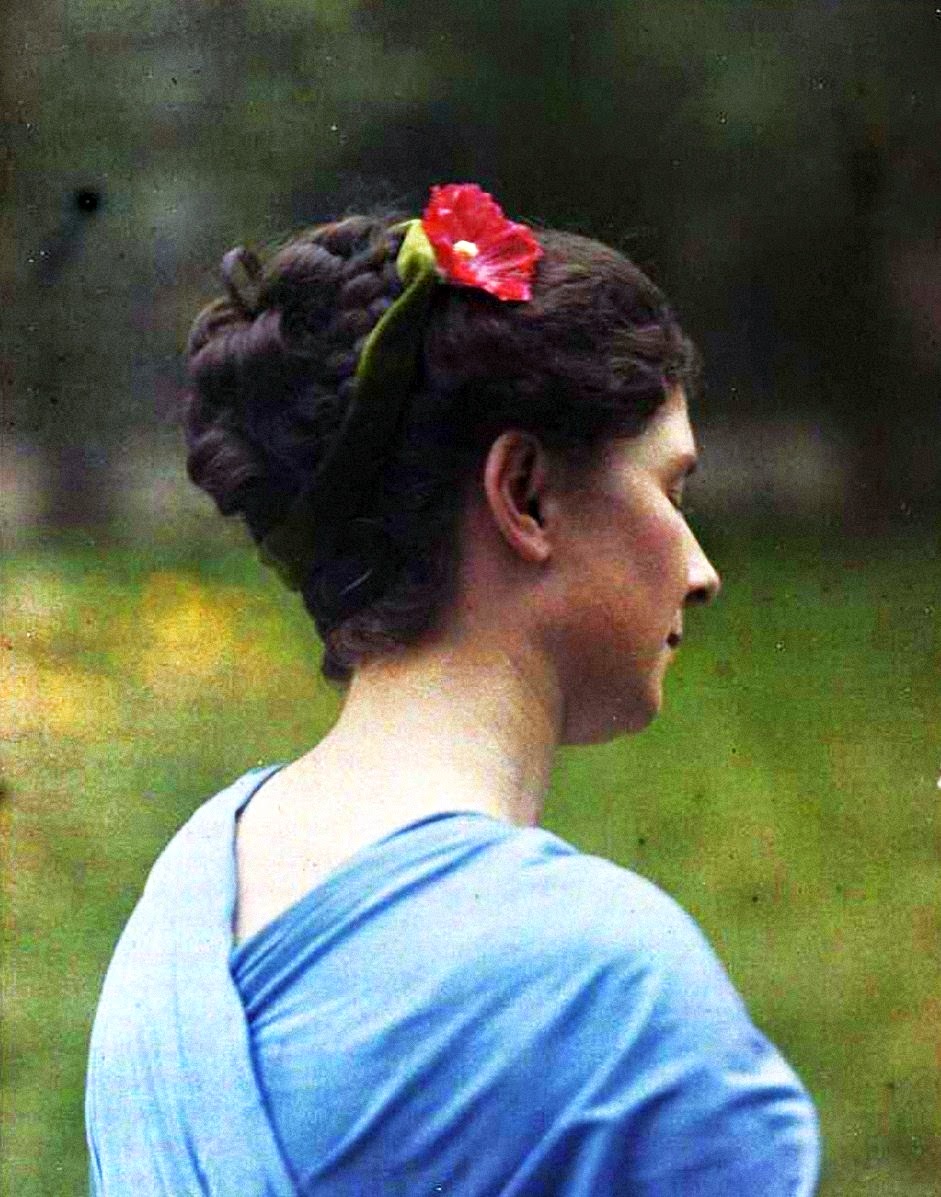 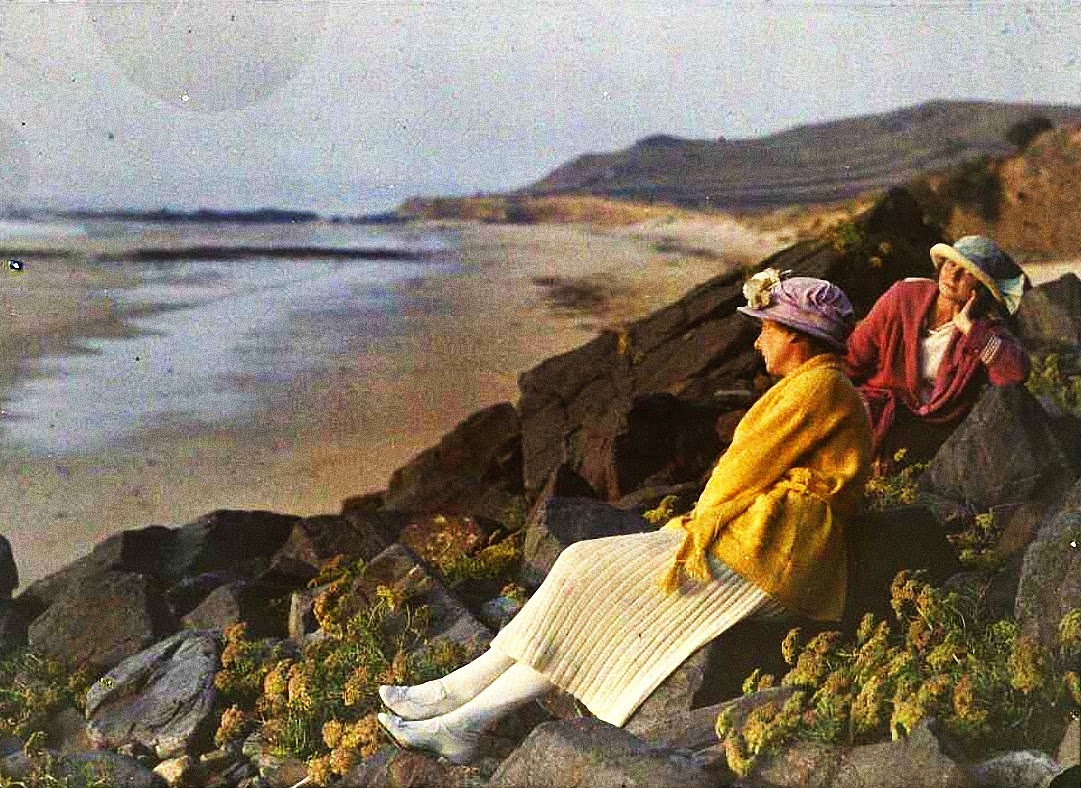 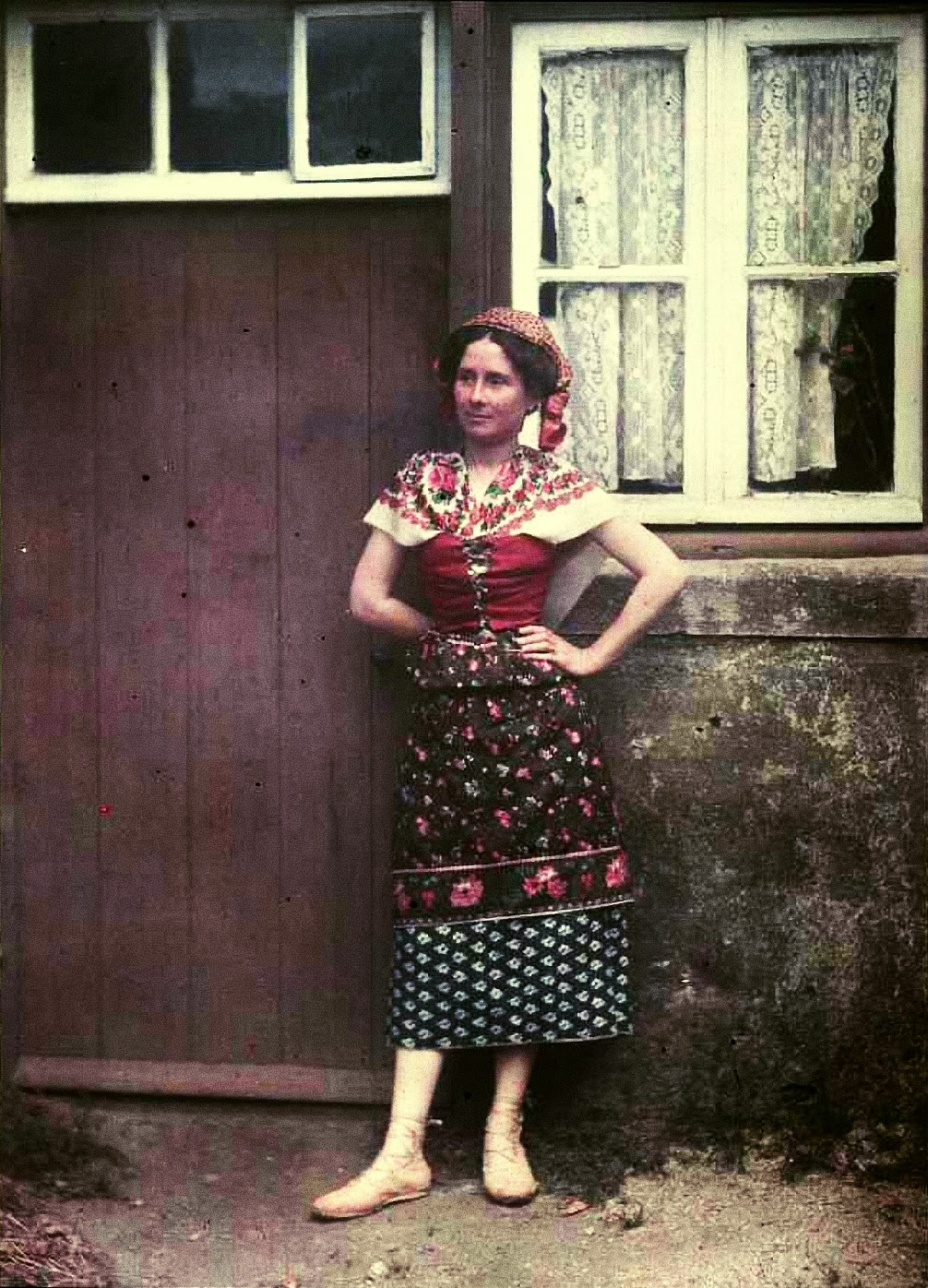 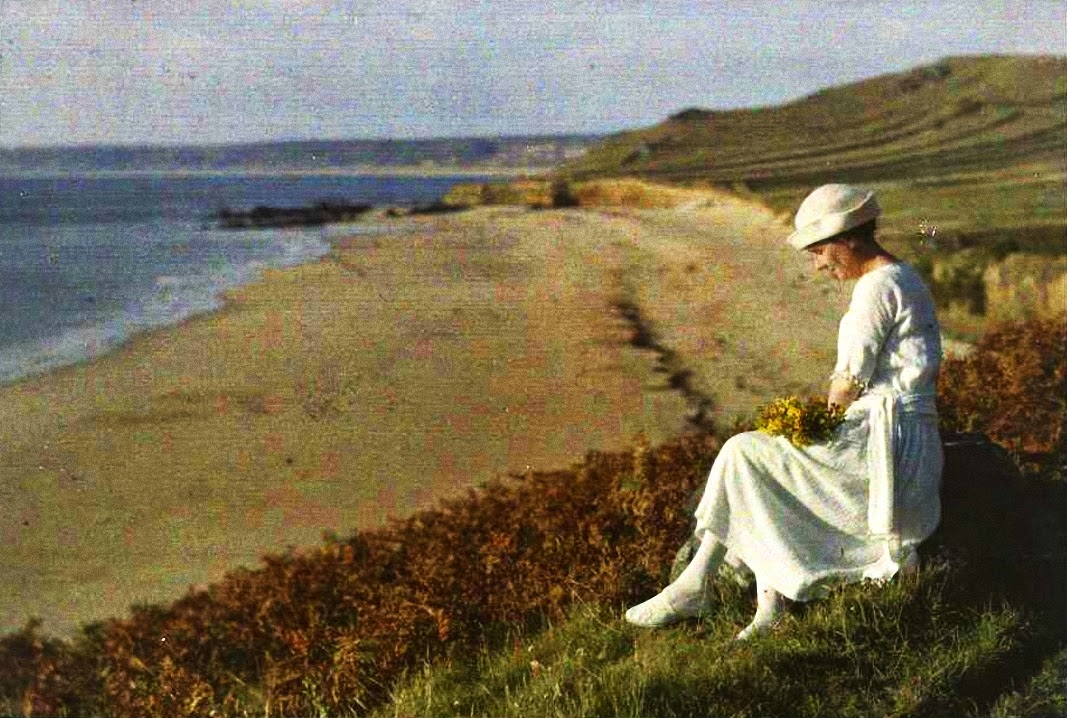 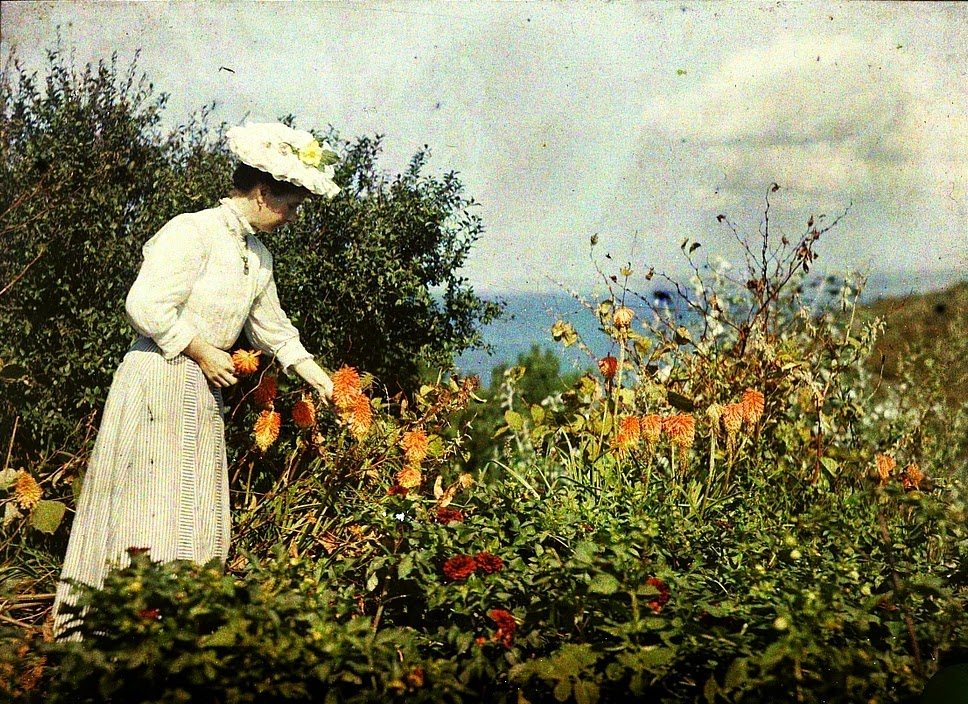 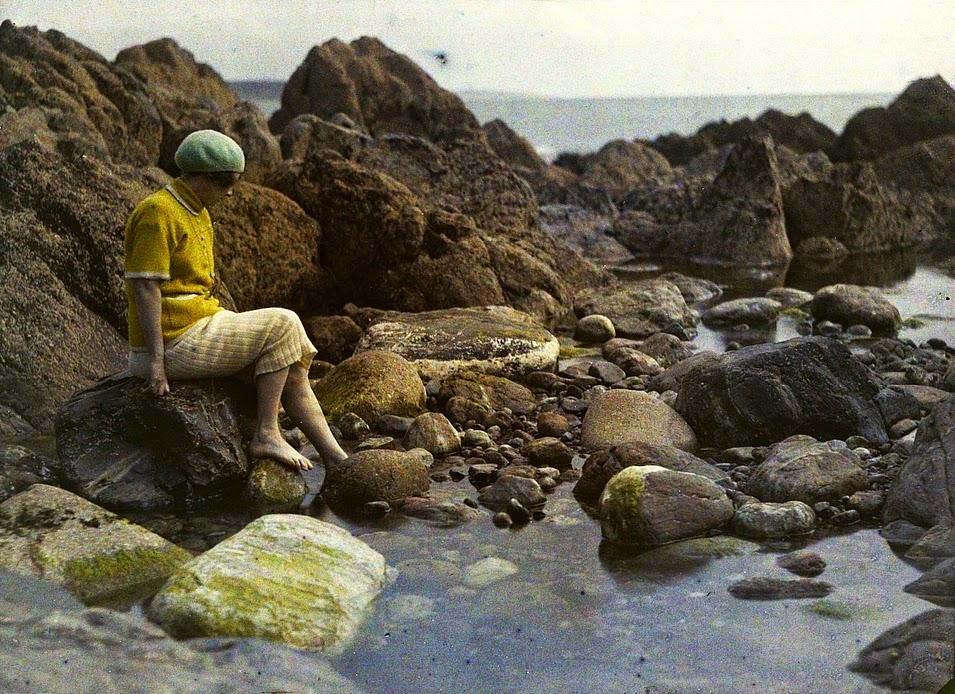 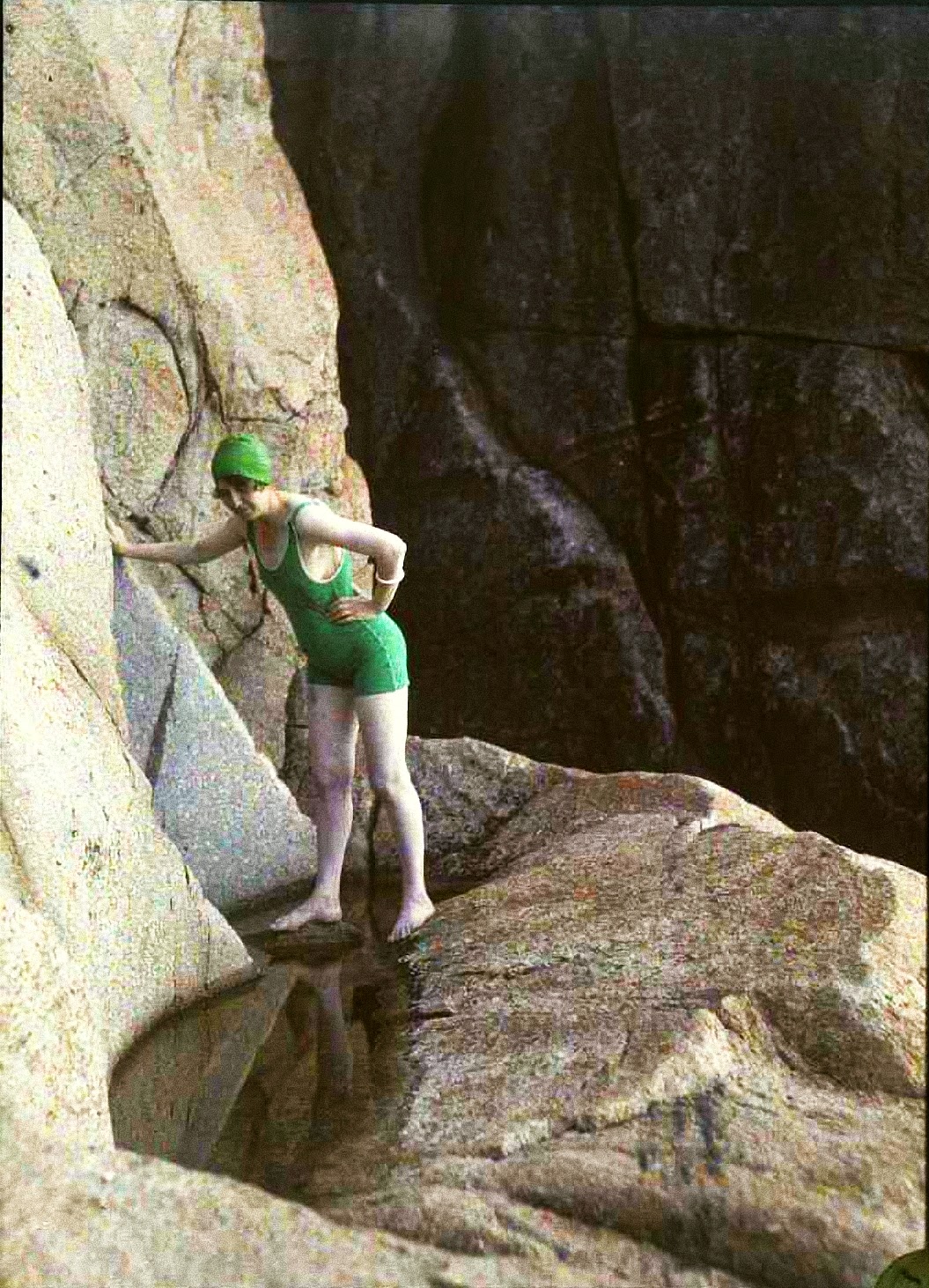