The first trailer of ‘The Assassination of Gianni Versace’, the real-life story, part of the upcoming season of American Crime Story is out and it’s so enthralling that we look forward to the new year to watch the series.

The series will investigate the terrible murder of the famous stylist, killed on the steps of his villa in Miami Beach by serial killer Andrew Cunanan, starting from the assassination and then back in time to the lives of the protagonists. 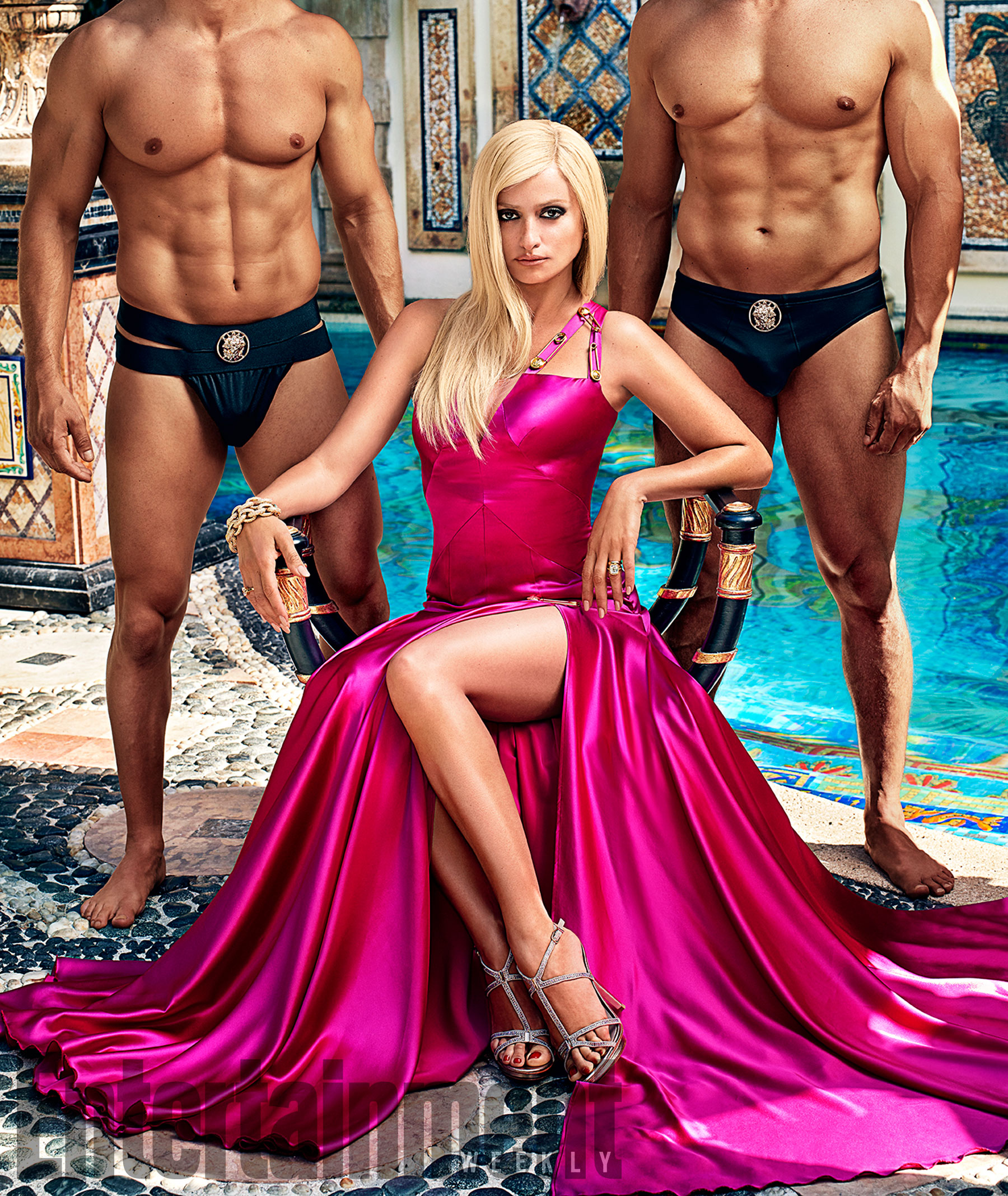 On FX tv screen next January 17.

“He was a creator, he was a genius, everything you see around us, this house, this company… I will not allow this man, this nobody, to kill my brother twice.” murmurs Donatella /Penelope