Between pastel colors and atmospheres in a perfect 50s style, Pink as a joyously imperfect housewife and a seemingly sleepy husband, played by an extraordinary Channing Tatum (!), in the roles of Mrs Ginger and Mr Fred Hart, in honor of Fred Astaire and Ginger Rogers, dance on the notes of the new single of Pink “Beautiful Trauma”, recently played live during the American Music Awards. 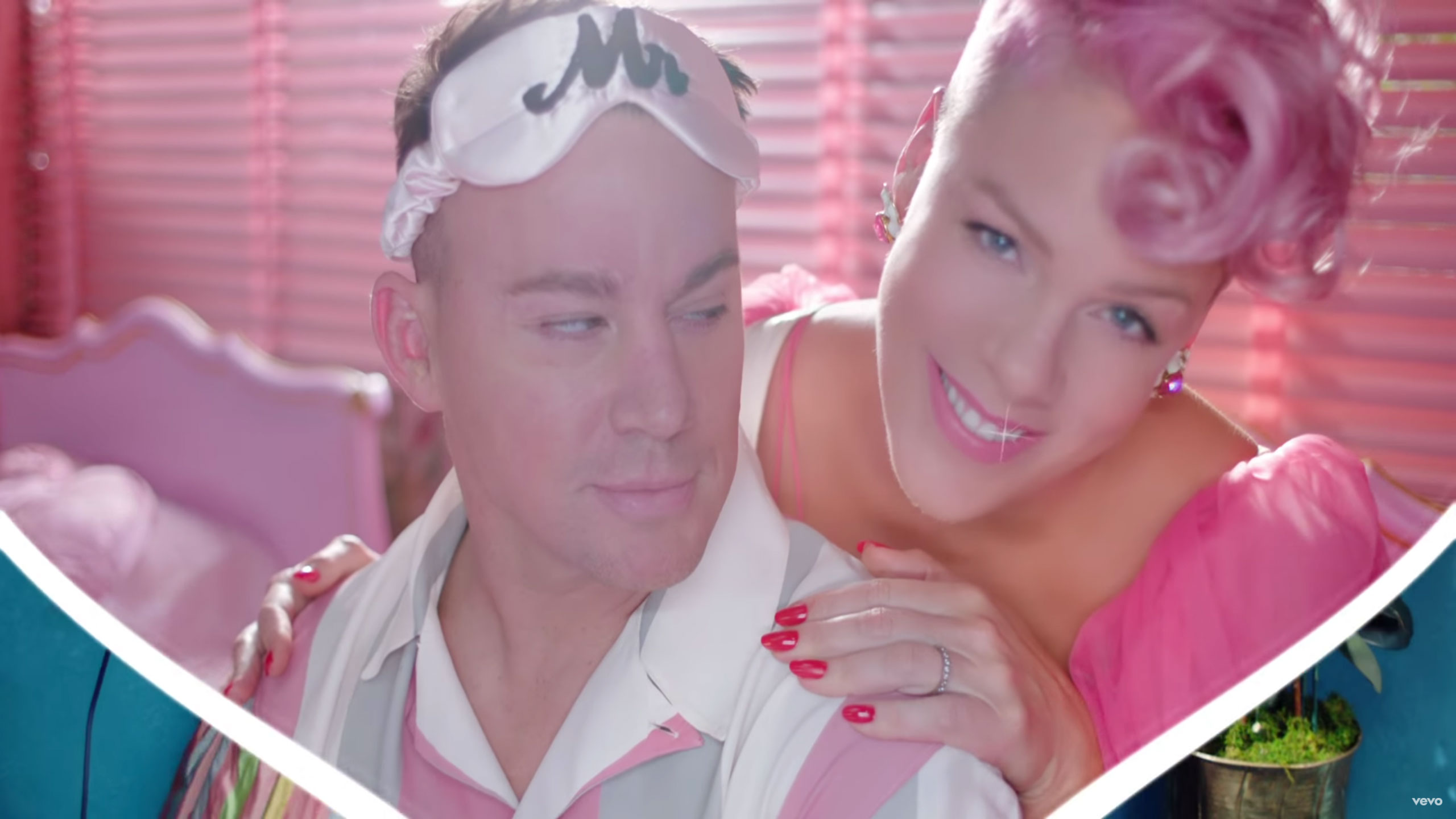 Pink mocks the old-style icon of the perfect housewife causing disasters in the kitchen, gulping pills and burning her husband’s clothes with iron while he leafs through the newspaper sitting on a still-covered with plastic sofa and spikes coffee with a good dose of alcohol. But the turn comes when she discovers her husband’s passion for women’s clothes and roles are inverted. 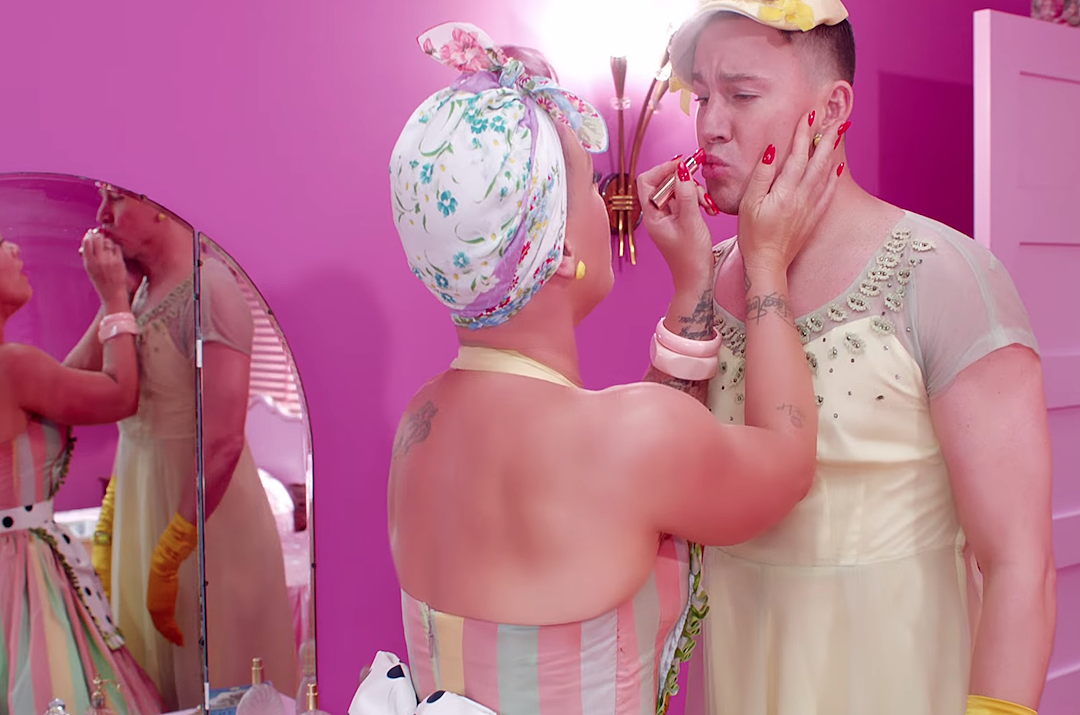 The video directed and choreographed by Nick Florez and RJ Durell also contains a number of fun bloopers at the end not to be missed! 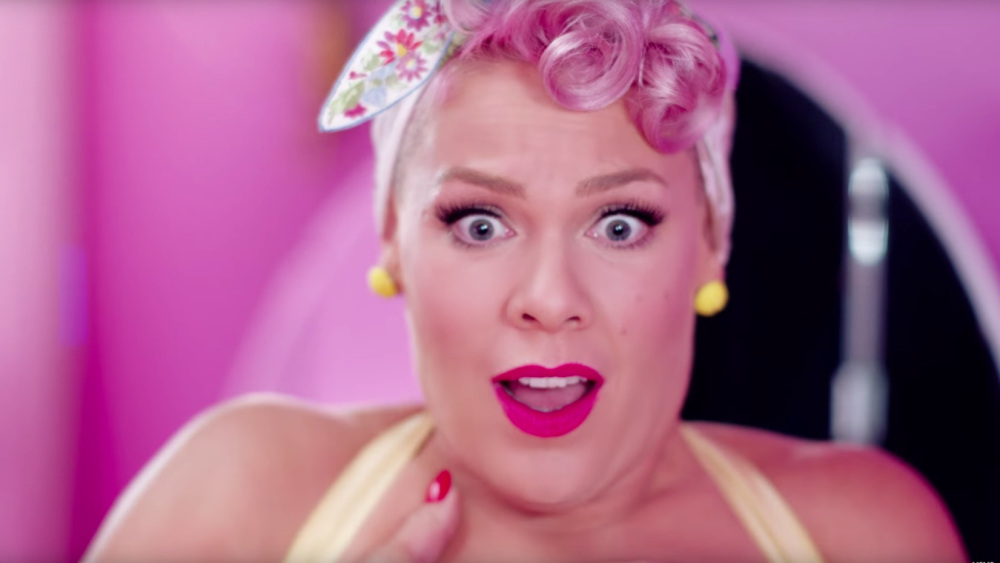 Art, Culture
One Minute Art History: the short film with all the history of art contained within a minute
Timeline
Who is the girl with the most sexy eyes?
Fashion, Lifestyle, Timeline
100 years of female fashion on Wimbledon courts