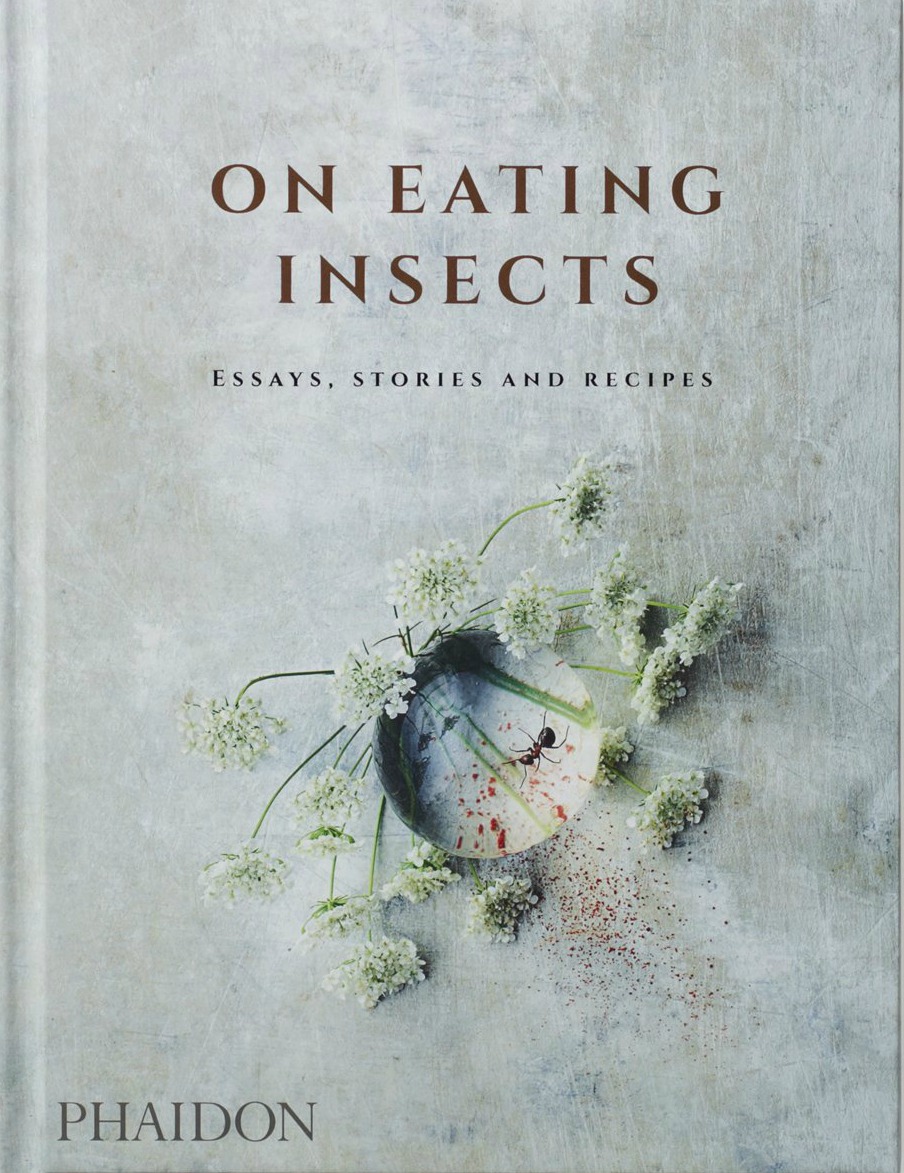 On eating insects has just being published, the book by Phaidon’s publishing house collecting “the essays, the stories and the recipes“, as the results of the four years of research by Roberto Flore, Michael Bom Frøst and Joshua Evans of Nordic Food Lab on the vast, fascinating and delicate topic of eating insects for many cramped and taboo. 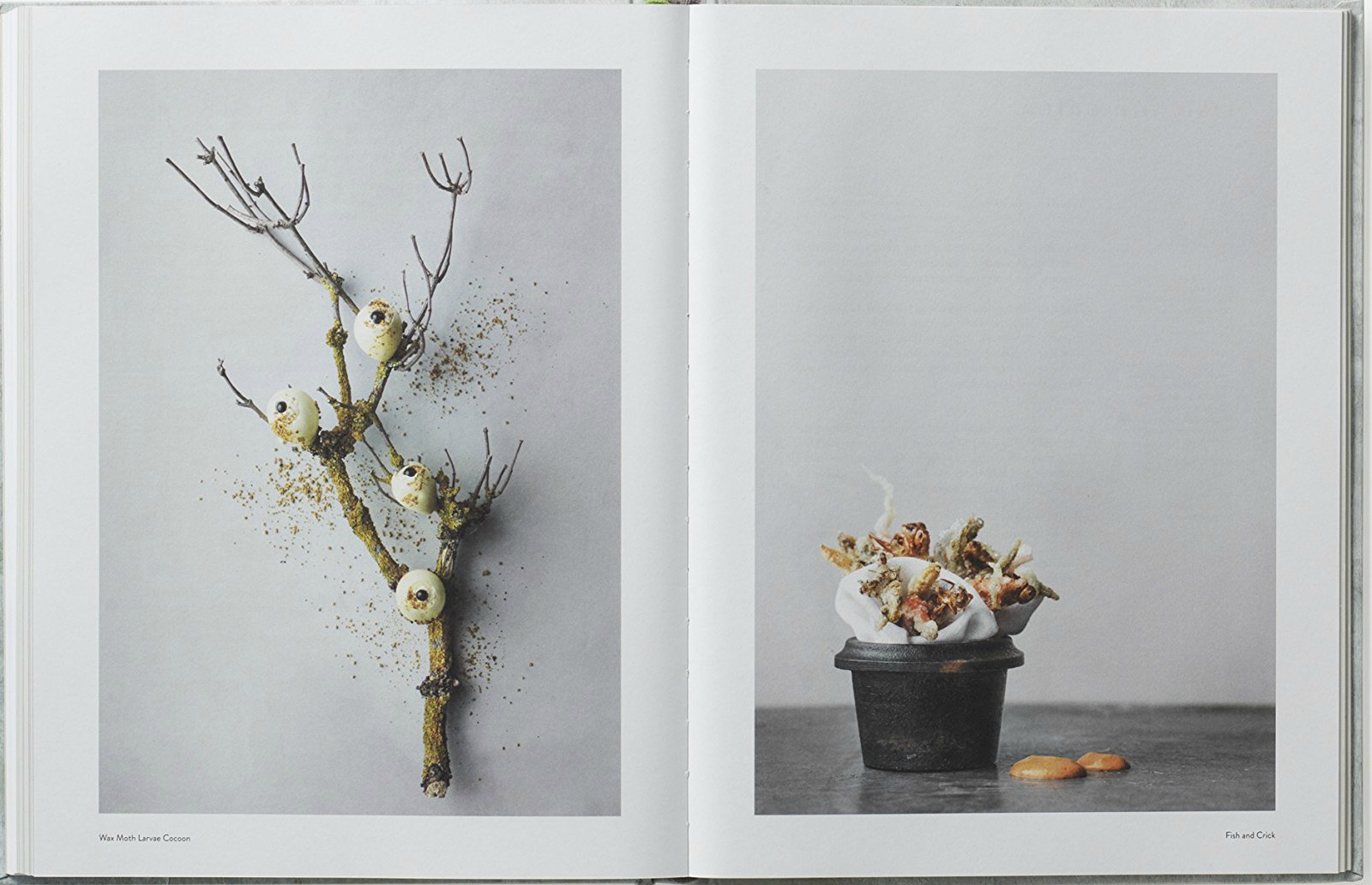 Interviewed by Identità Golose Roberto Flore states: “The book, like the whole study project and research that the Nordic Food Lab has devoted to insects, arises from the need to deepen and communicate a culture with a rich and important story. We live in an era when the practice of eating insects is still quite unknown in the Western world: but behind this superficial knowledge, or no knowledge, we must remember that 2 billion people in the world already regularly eat insects. We have taken the responsibility of telling what this means from a more cultural and scientific point of view. We did not want to concentrate too much on the nutritional aspects, which are very important, or on the sustainability of these foods. ” 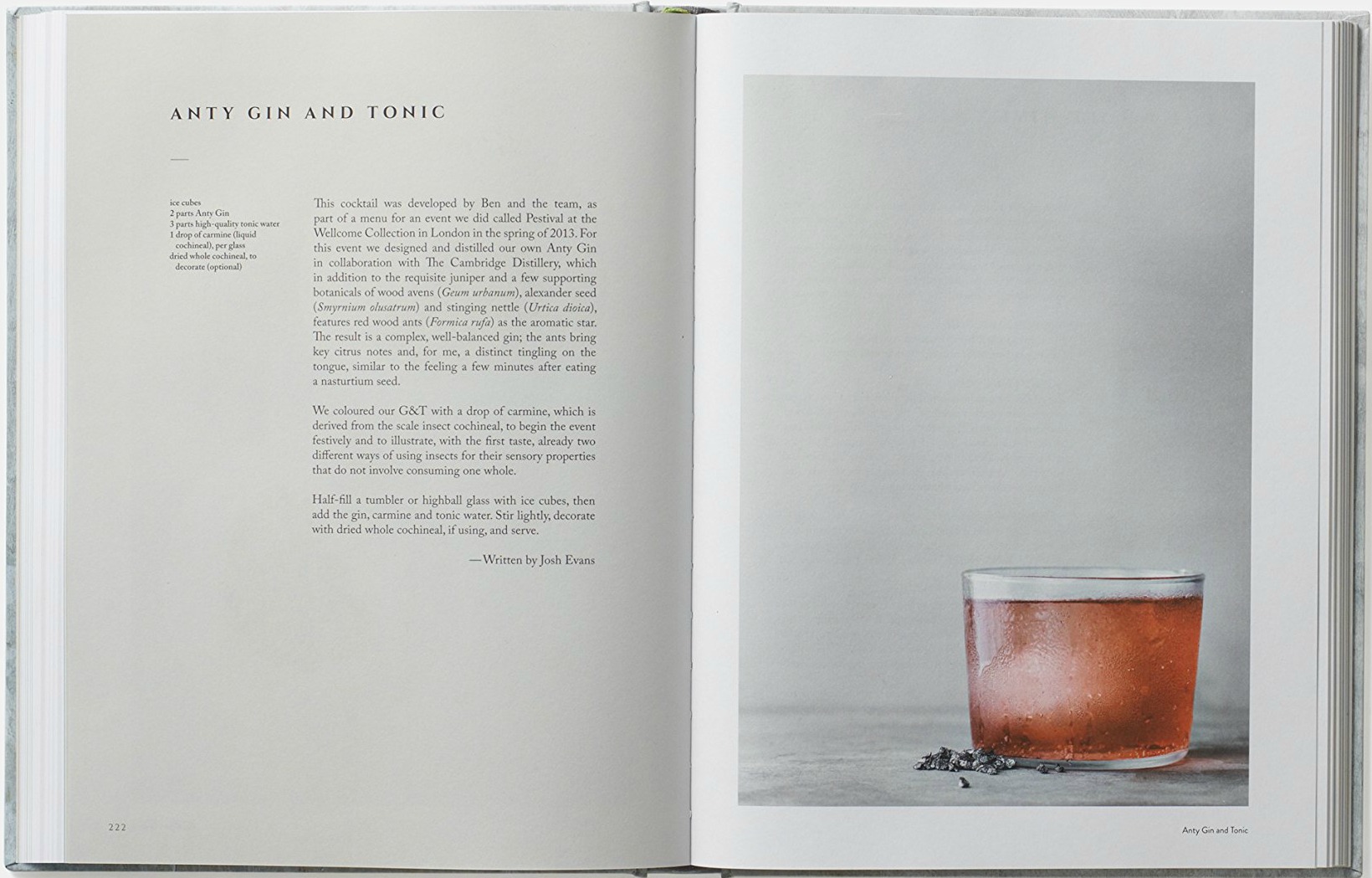 “We know how insects have a great nutritional potential and environmental impact: but also in flavor they are ingredients that offer tremendous possibilities” 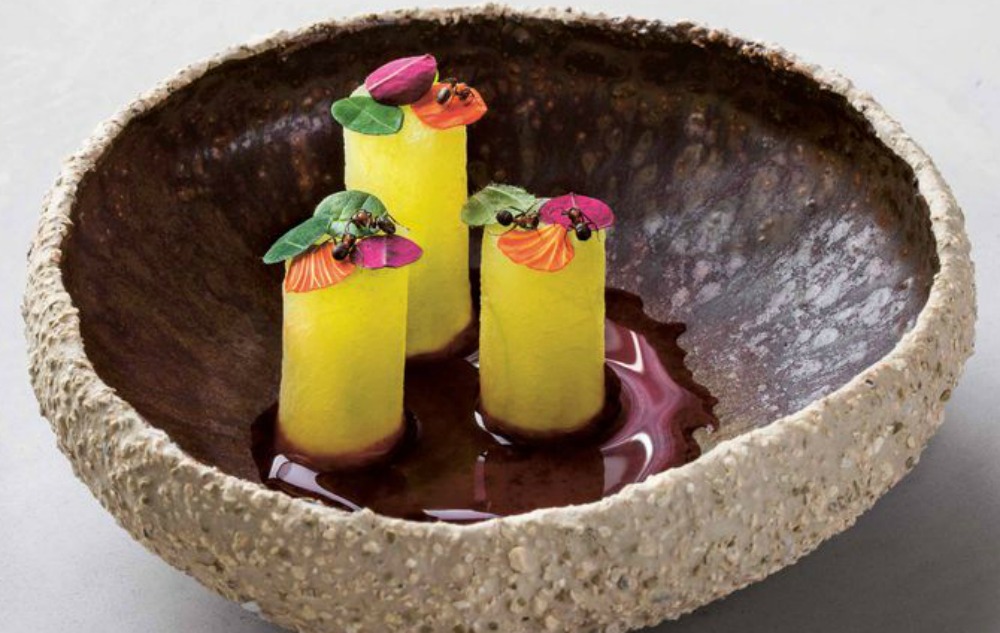 The collaboration between Flore and Food Lab was born during a trip to Sardinia to study Casu Marzu, a typically Sardinian pecorino cheese with soft consistency colonized by dairy fly larvae. But the project has led scholars to make numerous trips around the world to learn techniques of conservation, cooking, collecting methods in the cuisine of Asian, African and South American populations, and many stories are told in the book. 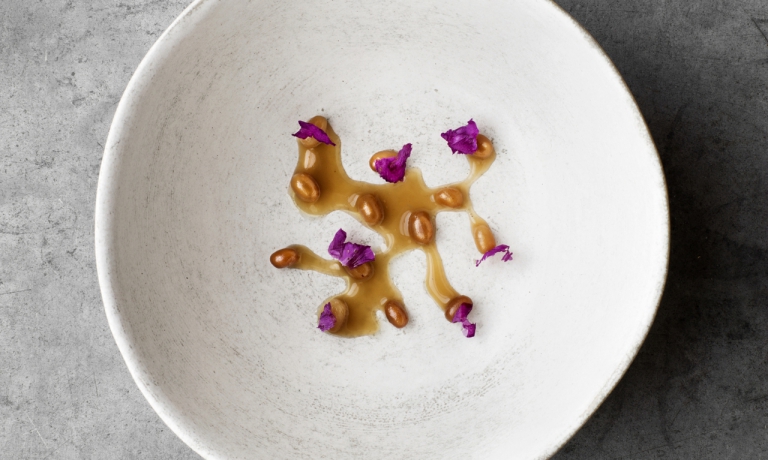 Asked about which nation and kitchen he was most affected, Flore replied:

“Certainly, for different reasons, Mexico, Japan and Thailand. Mexico gives you a powerful sense of the color, taste, and joy of using the 530 types of insects that are part of the Mexican diet. Japan, on the other hand, has had a great influence on the artistic spirit, devoted to beauty, to the care of details, with which to give an attractive shape to things that can be considered disgusting. Finally, Thailand has made me understand better the business side of this culture: it is the country where the edible business of edible insects was developed elsewhere. Today, there are about 20,000 farms, mainly of crickets, and that country is the best place to understand the economies that could be born elsewhere. 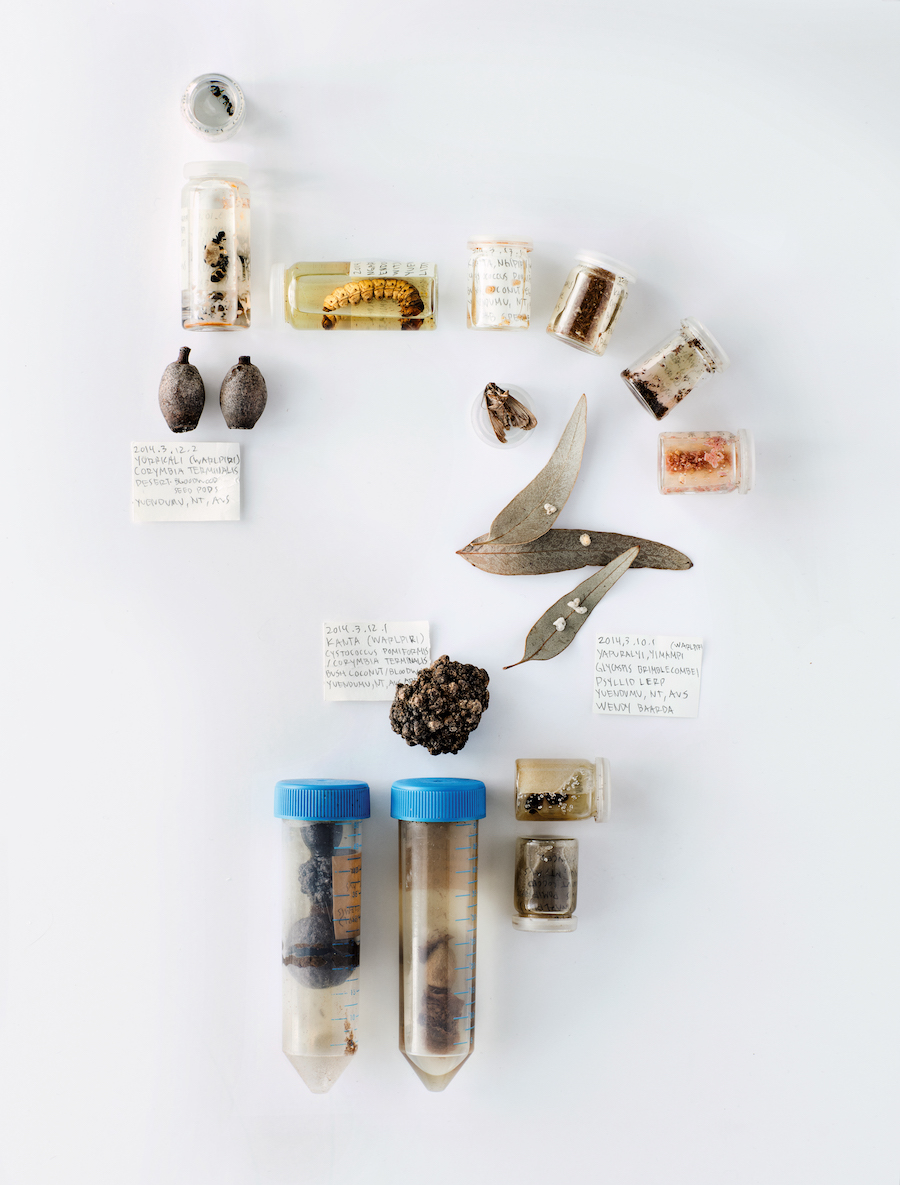 This book is an important manual for furthering insects in gastronomic use as a great potential alternative source of food protein, resulting in benefits for the environment and health. On Eating Insects is the first book to take an holistic approach to the subject: scientific aspects, research results, essays on cultural, political and ecological on eating insects, but also a section dedicated to Nordic Food Lab’s recipes to allow even the most skeptics to enjoying some preparations based on grasshoppers, ants or crickets. 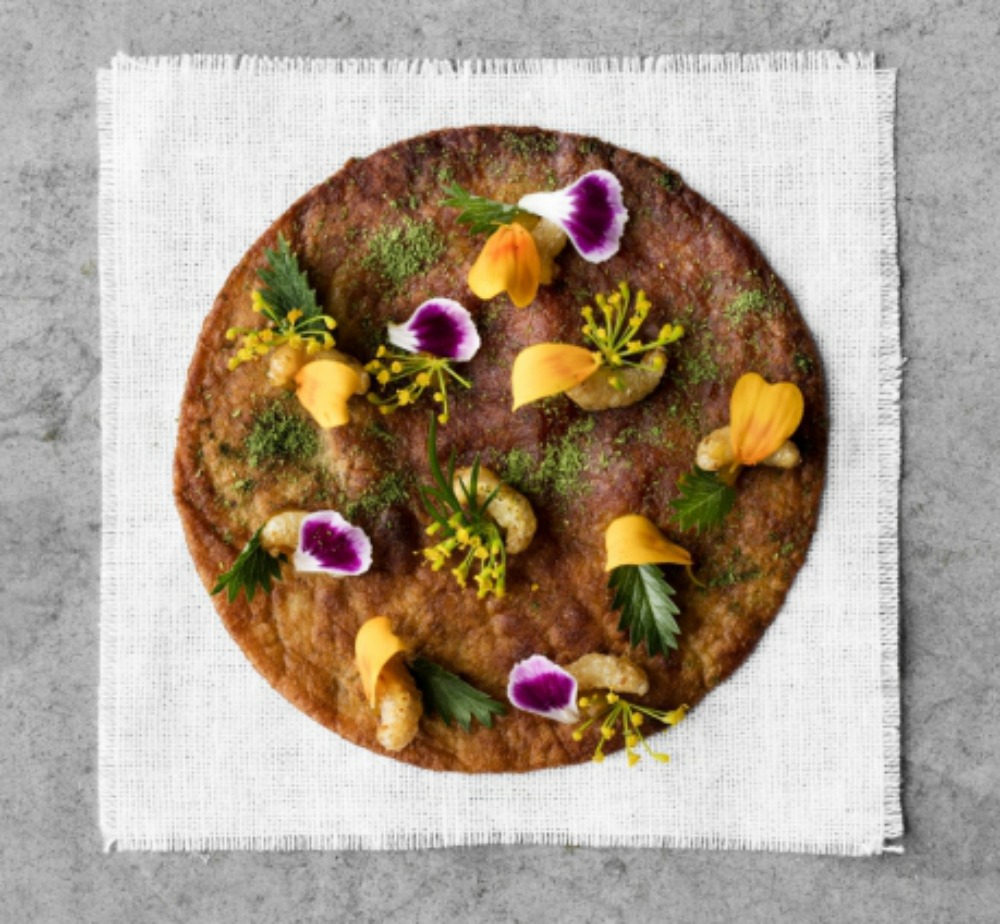 We just have to start tasting! 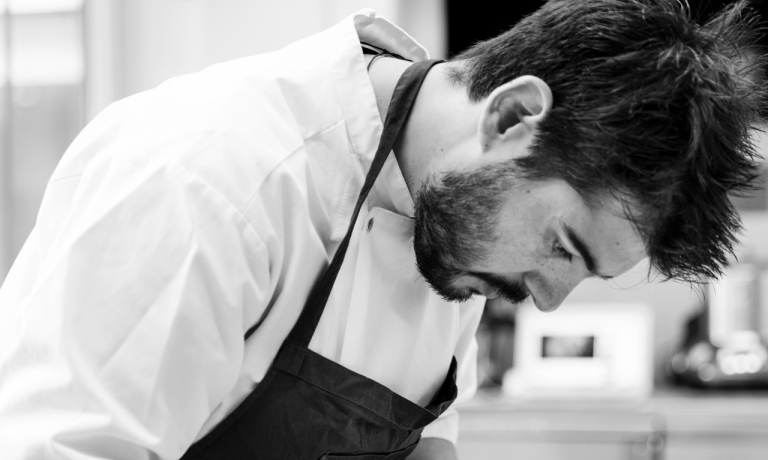