New series of emoji availbale for a more universal language. 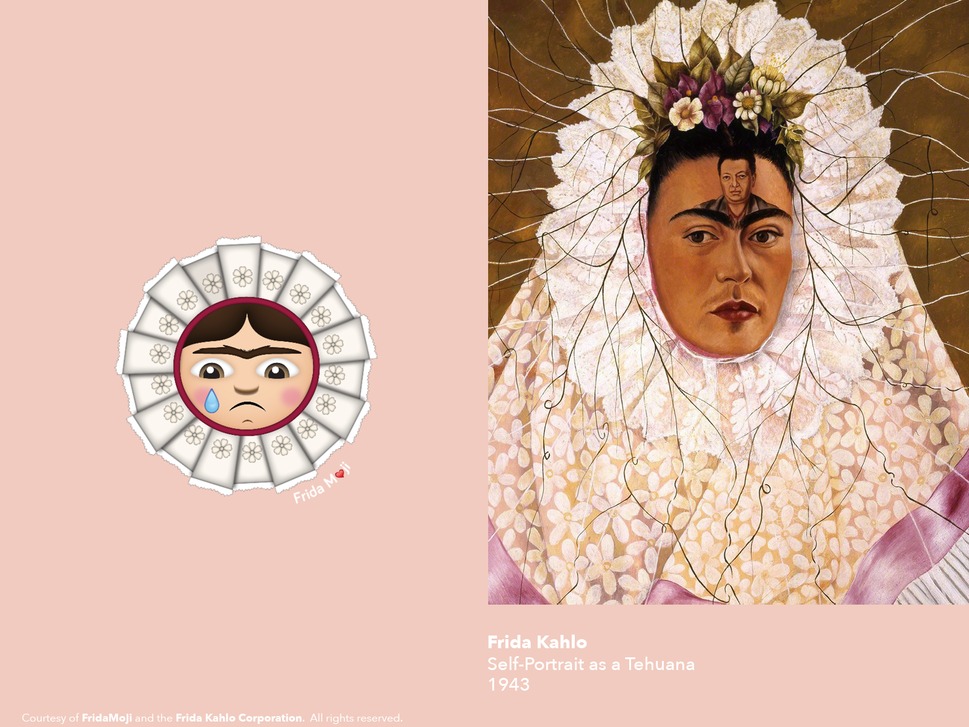 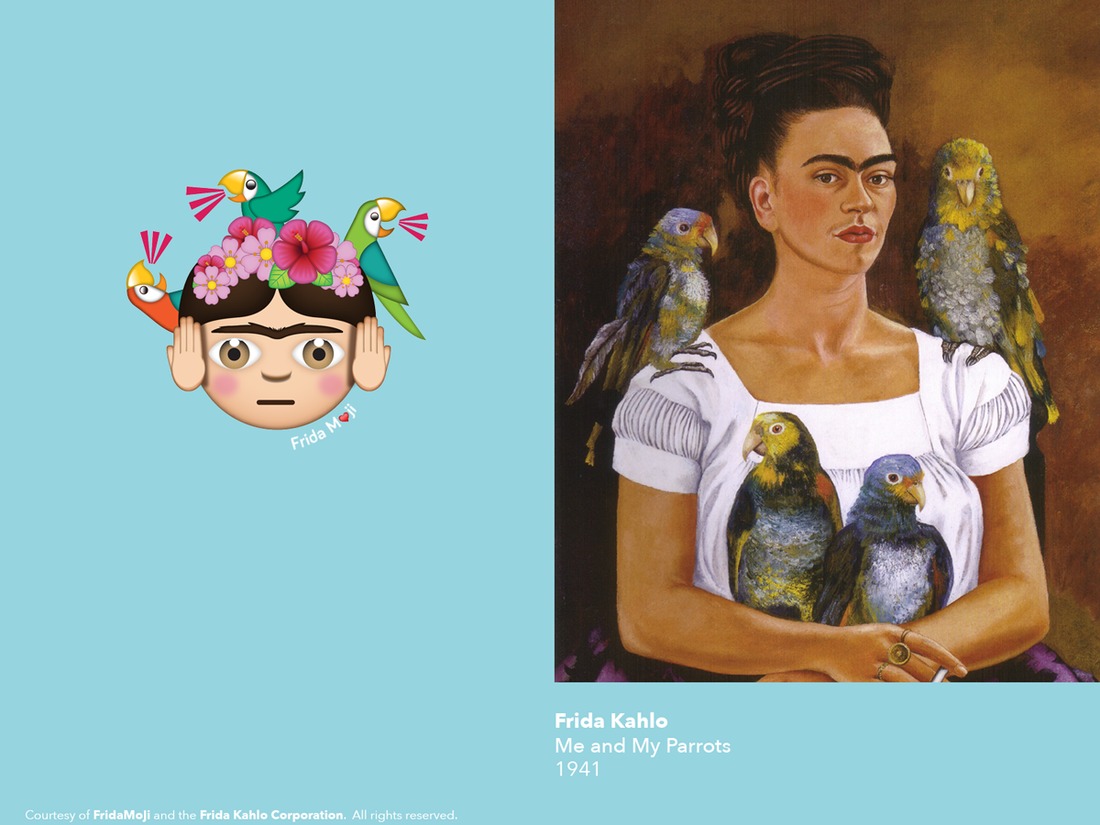 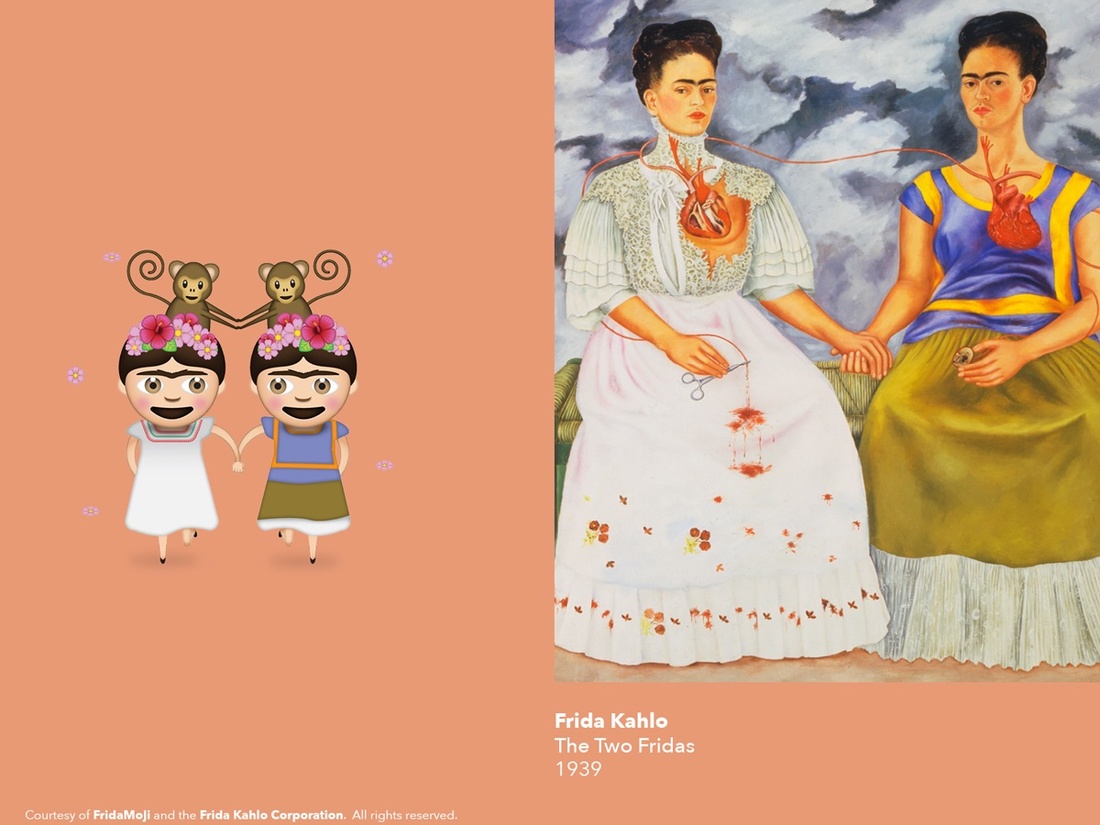 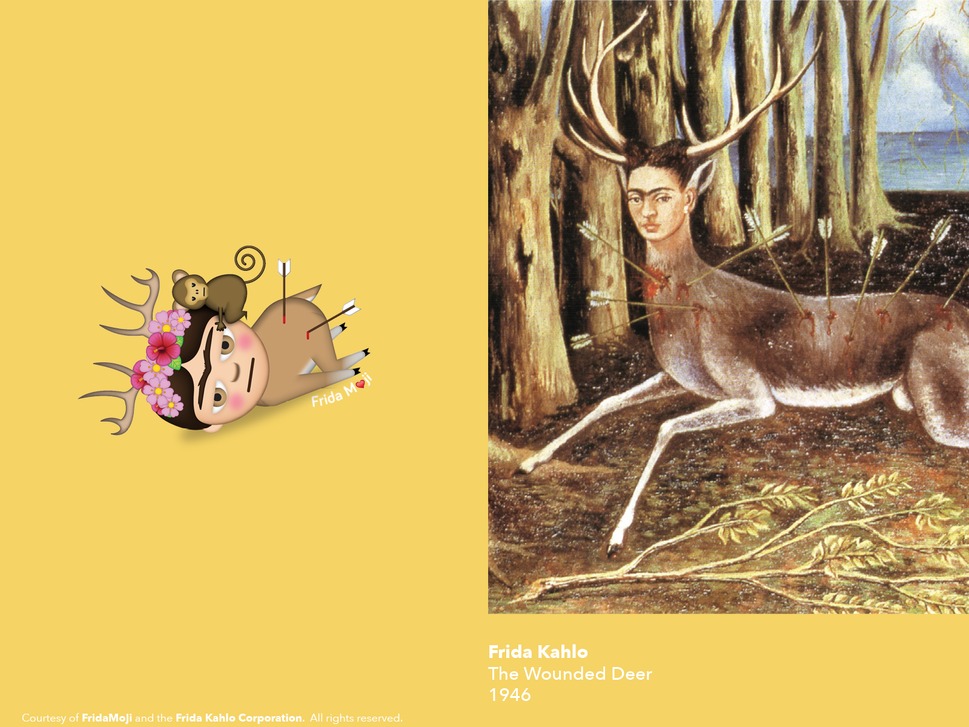 “Frida was just perfect for the project, she conveyed her emotions so honestly and openly in her work. What better artist to translate into emoji, which we use to express emotion today?” says Sam Cantor, the Los Angeles-based gallerist and graphic designer behind FridaMoji. 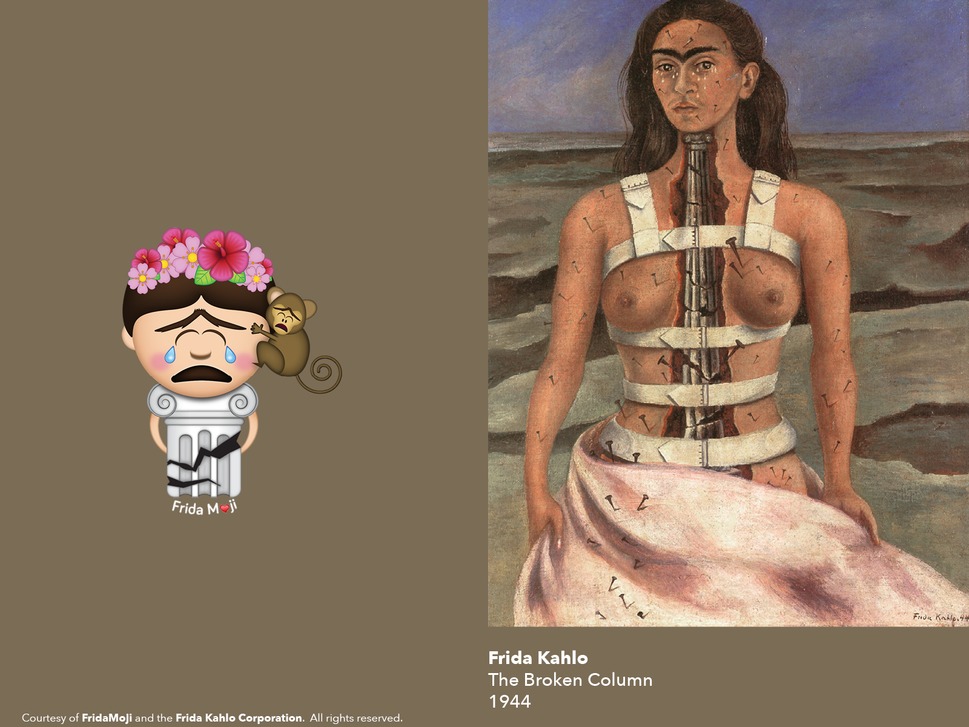 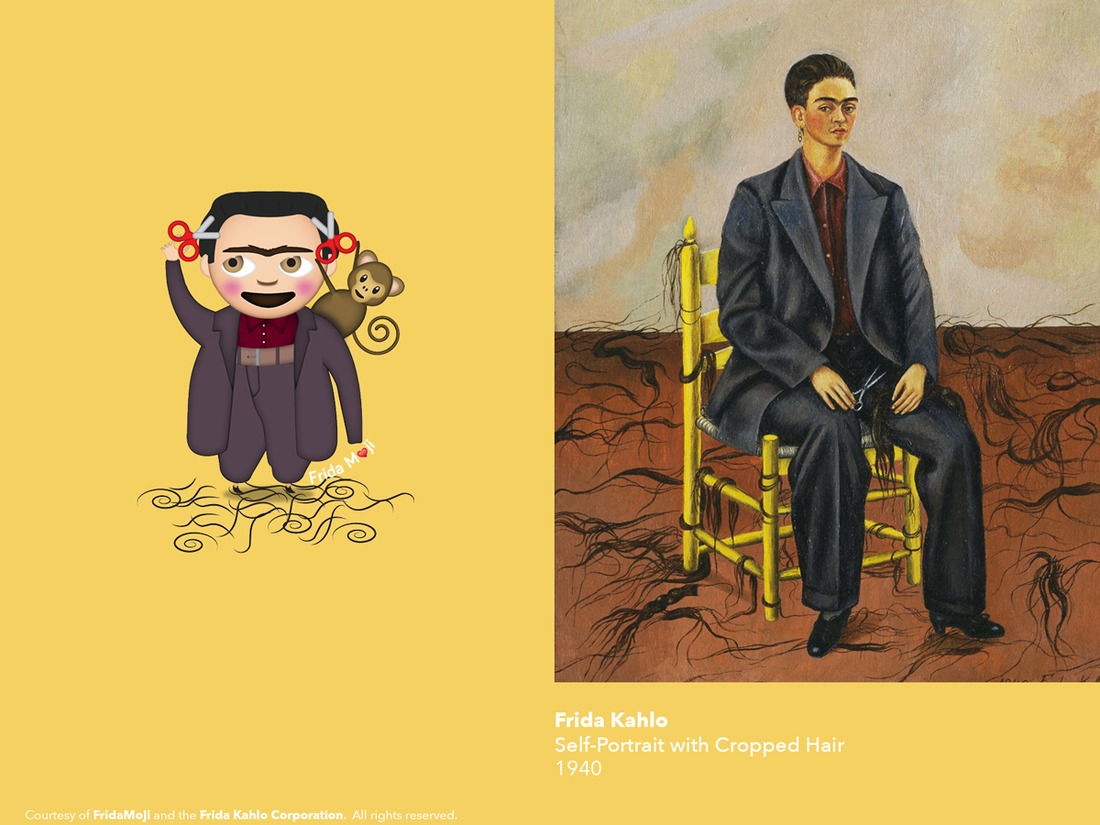 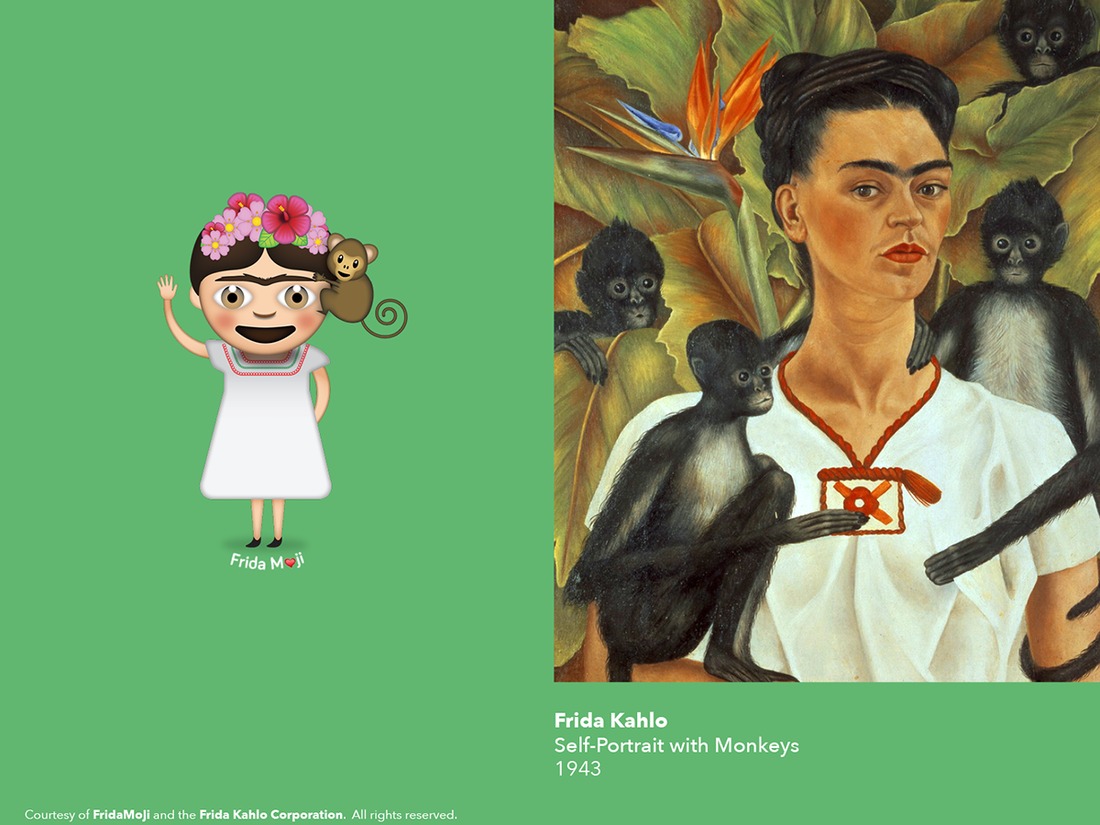 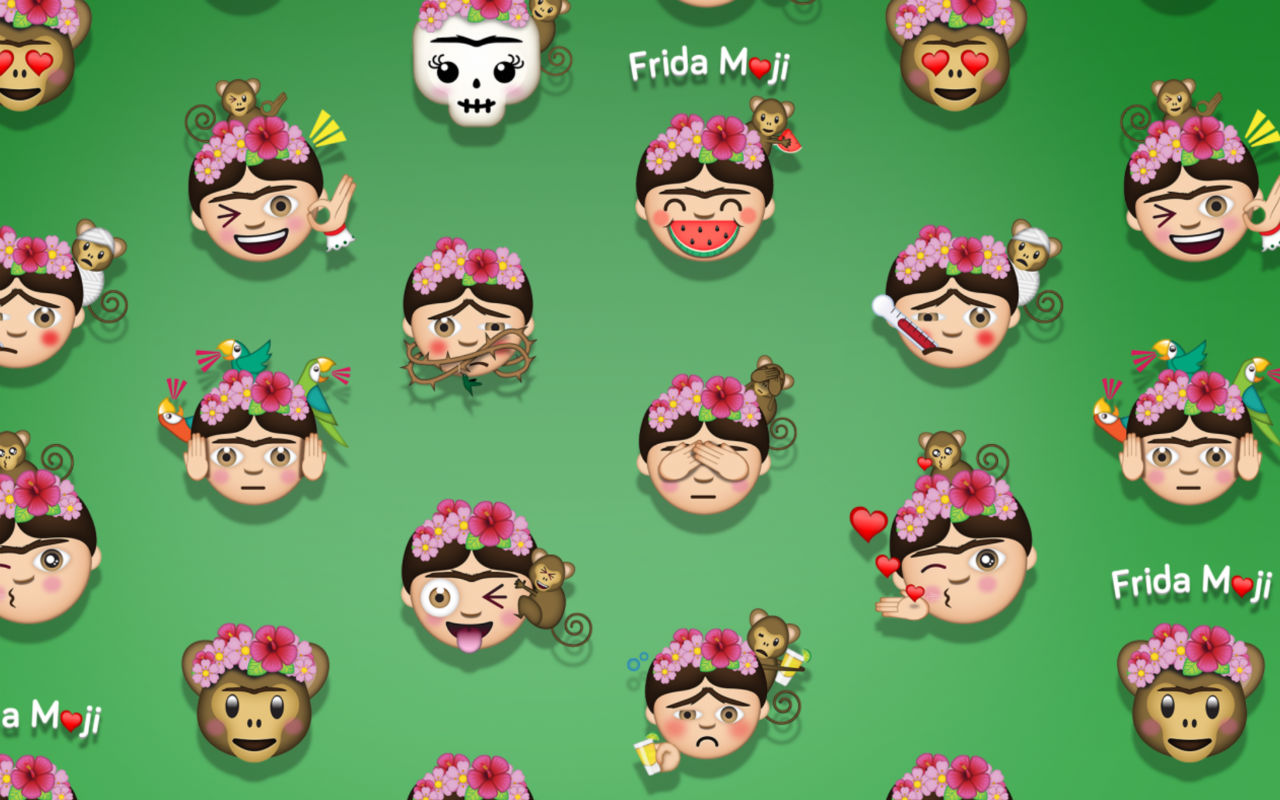 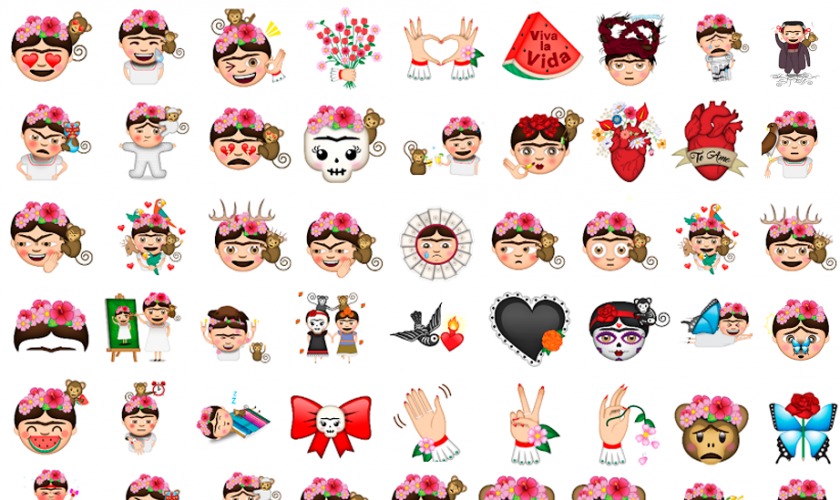 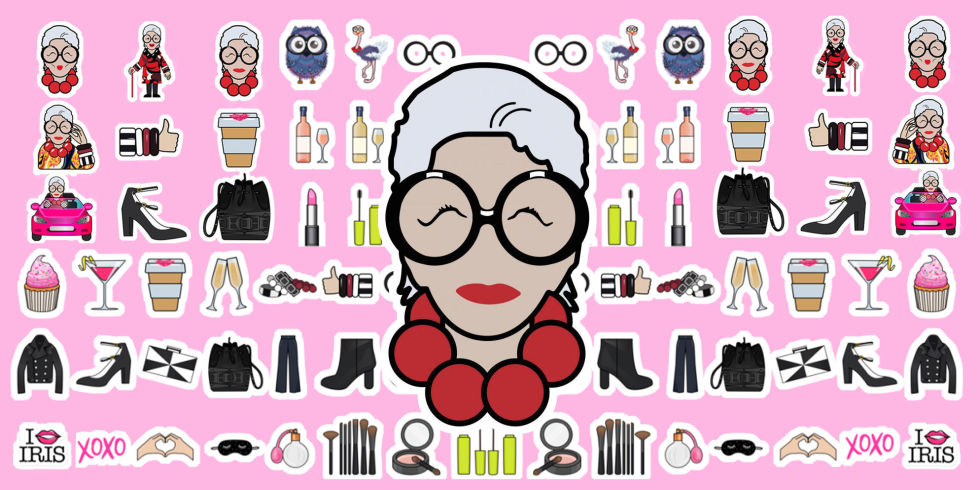 “I’m a little old for emoji, but since everyone likes, I am happy if my face will contribute to the fun!” 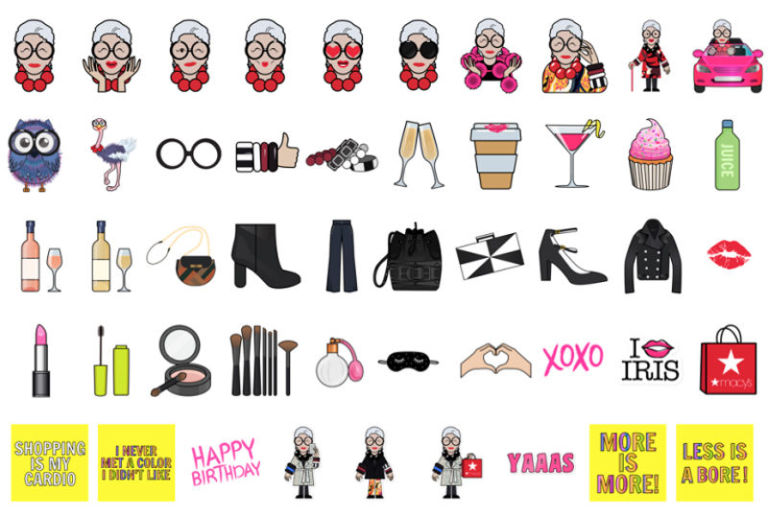 In Iris Apfel emoji there are some of her statements phrases like “More is More”, “ Less is a Bore”, “Shopping is my cardio” 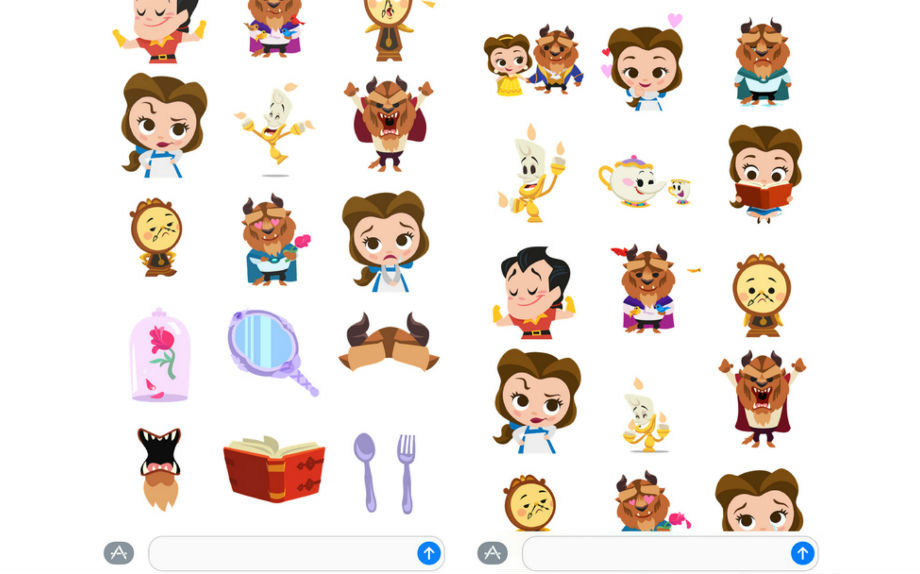 Among the new, an head exploding like a volcano, one face with finger in front of mouth, a small t-rex, a man with a beard, a pair of socks, and so much food. 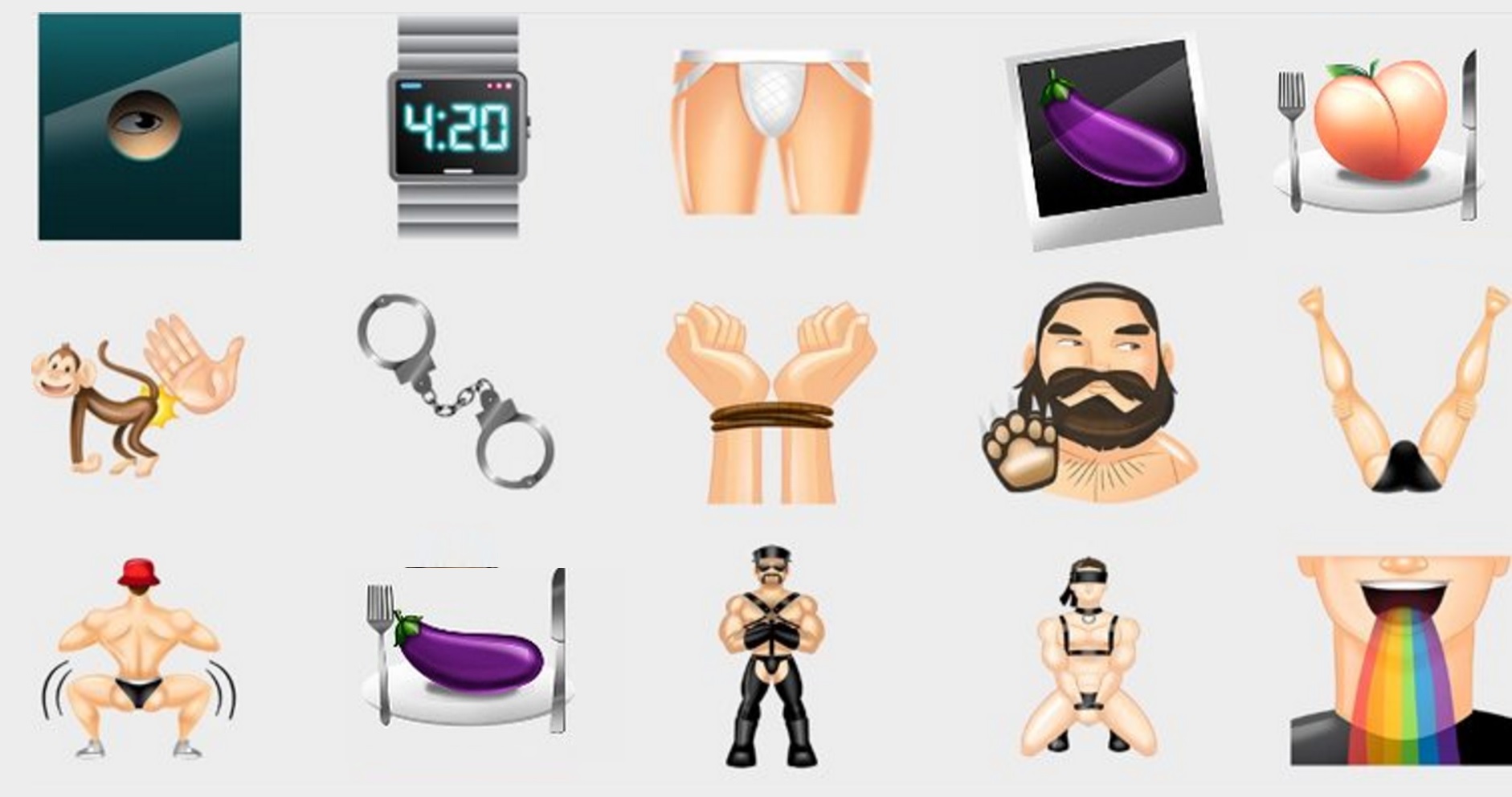 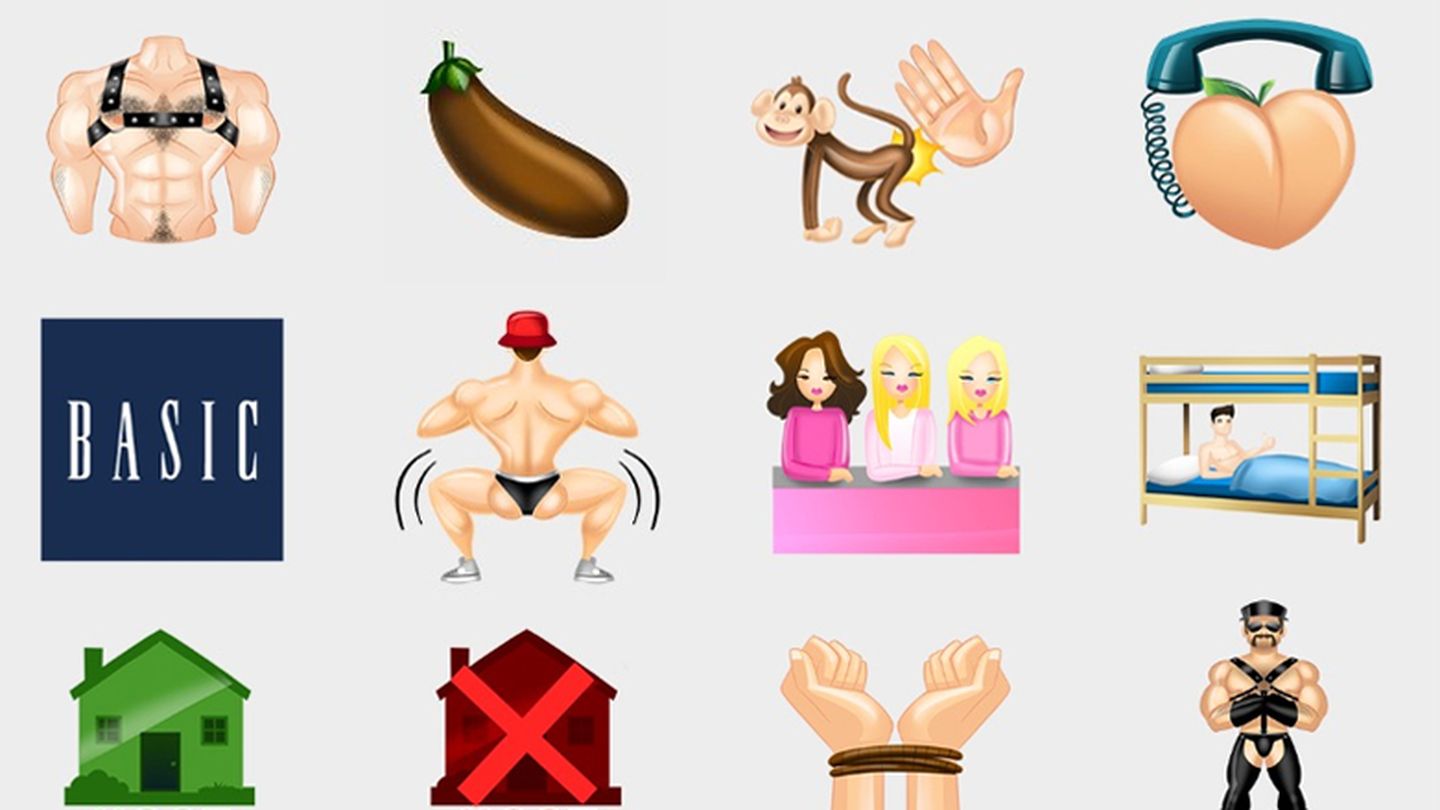 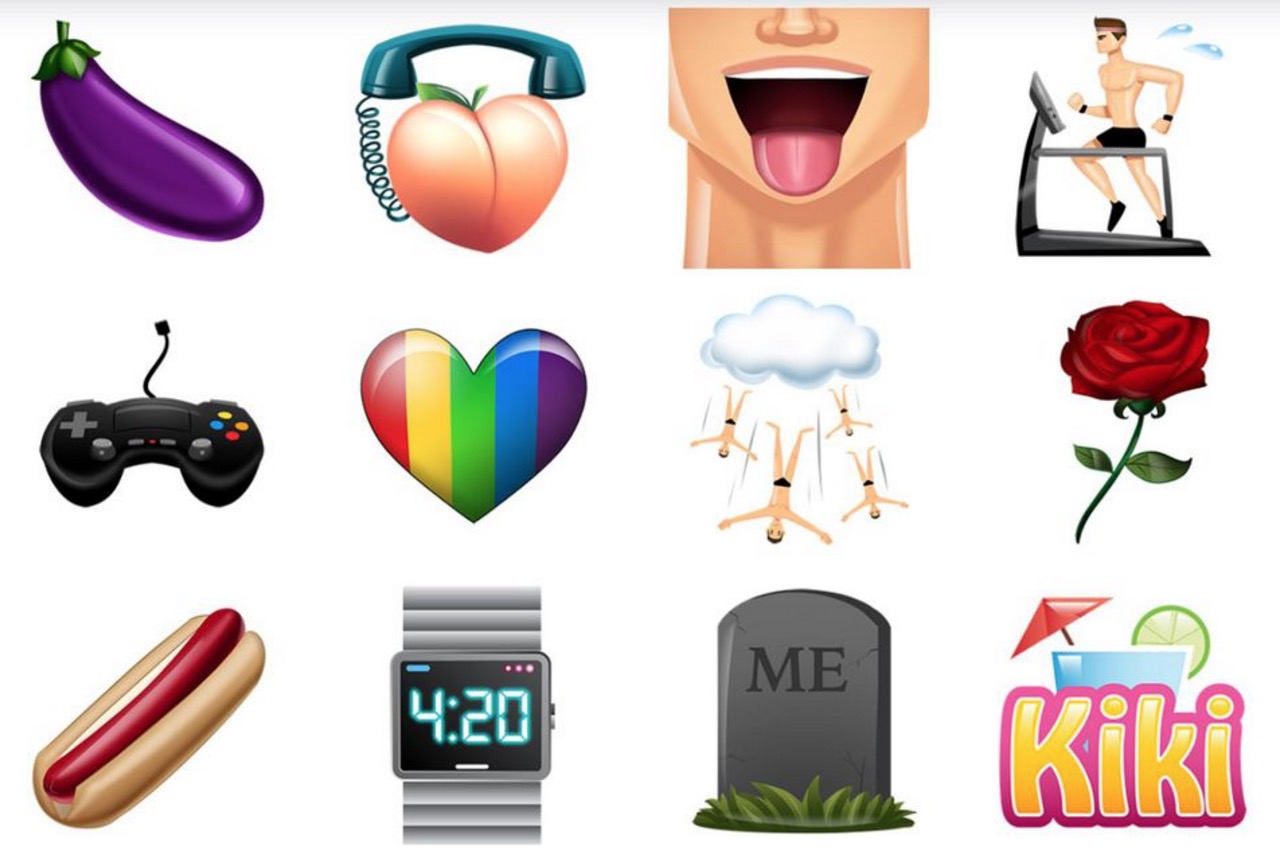