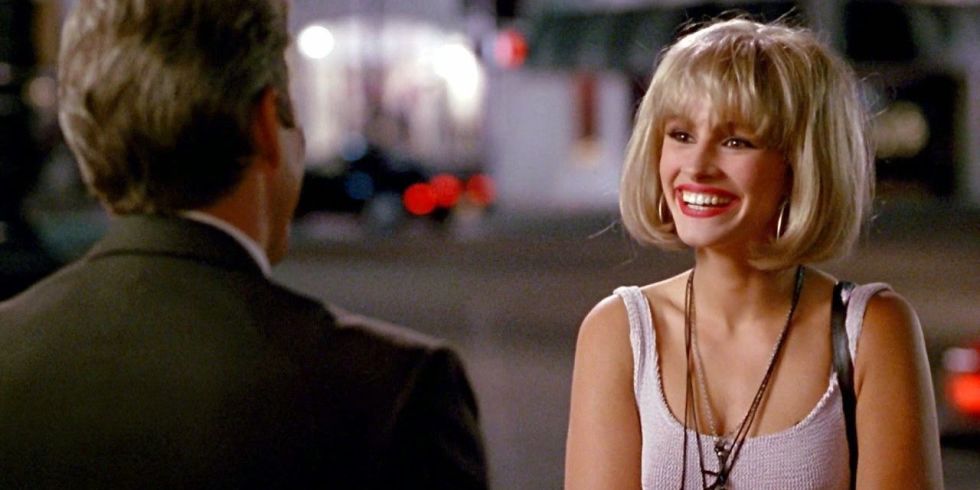 Or maybe we should say “was” for sale on Asos … In fact, it is already sold out the minidress that pays tribute to the iconic outfit worn by Julia Roberts in “Pretty Woman” reproduced by the British brand Hunza G, styled by designer Georgiana Huddart, in black, red and blue version. 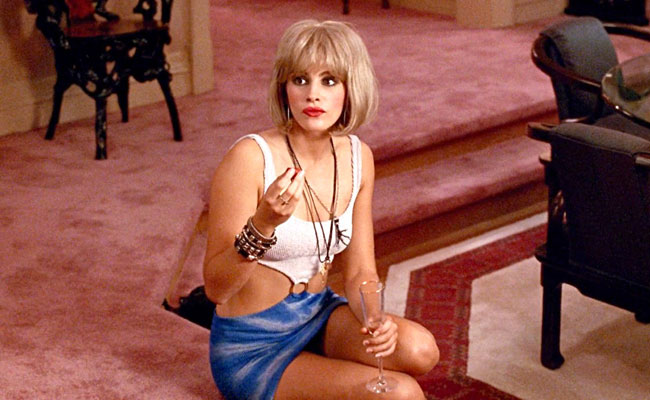 It was by far the 1990s when Garry Marshall‘s movie was screened in cinemas, ready to become a romantic cult for generations of women, consecrating to the success a just 23-year-old  Julia Roberts – who now 49 years old has just been elected from People Magazine as the most beautiful woman in the world for 2017. 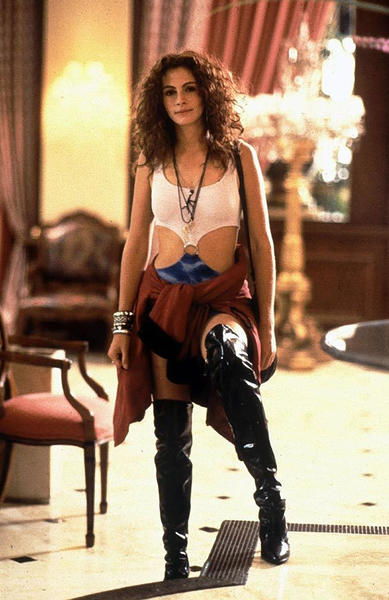 The minidress worn by the beautiful Cinderella-Vivian at her first encounter with billionaire Edward Lewis (Richard Gere), marked the story of the movie costume: skirt and lycra tops united by a silver jeweled ring at the height of the navel have become a cult . 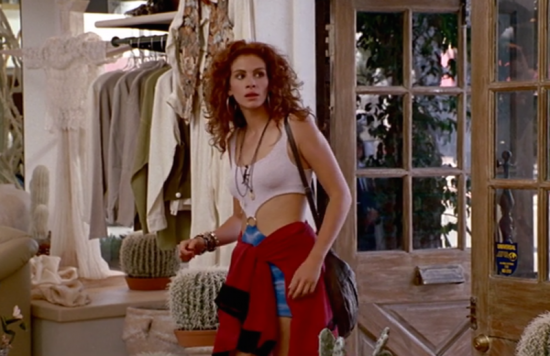 Today, accompanied by an overwhelming revival of the 90’s, Vivian/Julia’s dress – at the time signed by fashion designer Peter Meadows – comes back to talk about itself: at the price of 183.99 euros, the dress has become a real viral phenomenon so much so that it has already run out. The hunt for the cult piece is open girls!