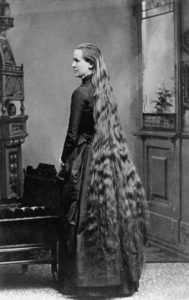 In the Victorian era women’s hair where considered a very important part of their appearance, a real vaunt that characterized their femininity and especially their social status.

For women of the lower classes was almost impossible to wear long hair for their impracticality, because of work and poor hygiene: many of them wore then short hair and came to sell them for money. The hair and their way of being coiffed had to meet specific social codes at the time: until the age of 16 they were worn in braid but after they went up and sometimes embellished with jewels or feathers but kept covered at church, for visits, and in formal situations

It was common belief that hair nature could affect the character of the woman herself: a woman with curly hair was thought to be of sweetest nature compared to one with a straight hair, while their texture and length they determined the passionate nature.

Victorian women were not allowed to show their hair down in public: loose hair was considered to be unchaste and a characteristic of a morally depraved woman, a brazen, shameless and sinful act. Only husband could enjoy the view in the privacy of their bedroom.

It can therefore only be imagined as a series of such “provocative, intriguing and titillating” images as those below, could arouse interest or sexual excitement in a Victorian observer. 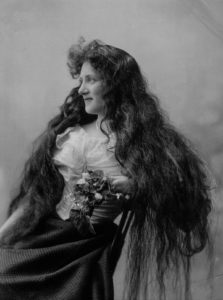 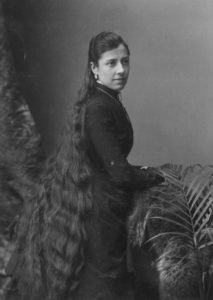 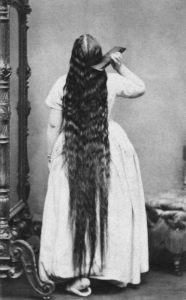 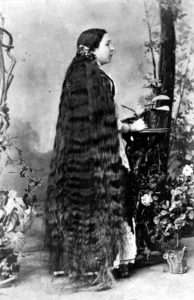 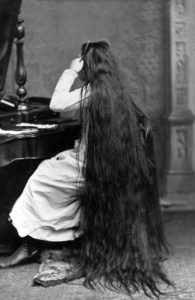 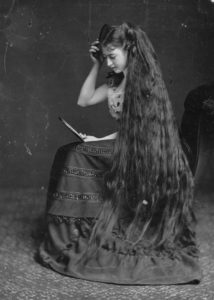 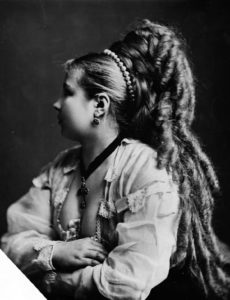 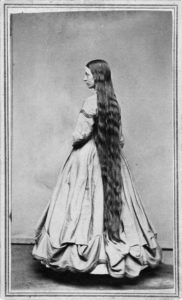 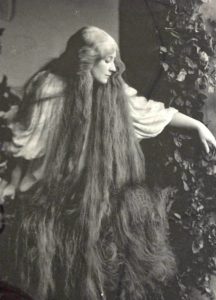 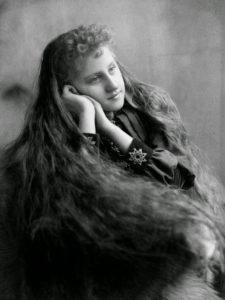 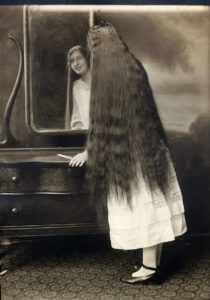 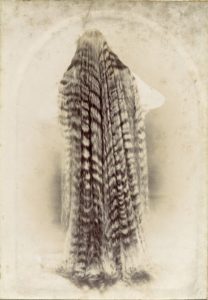 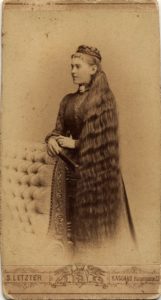 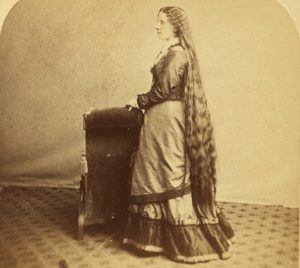 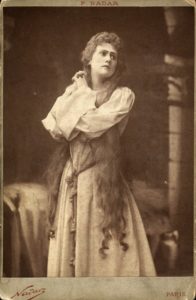 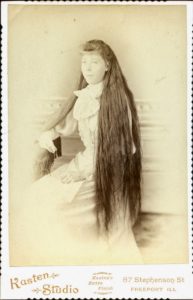 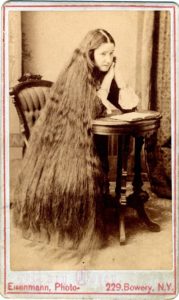 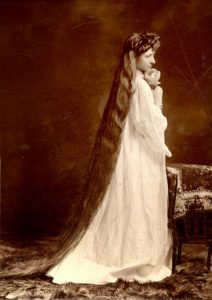 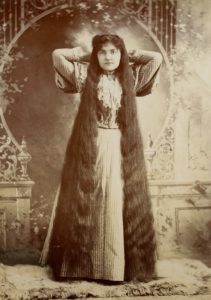 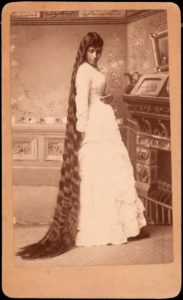 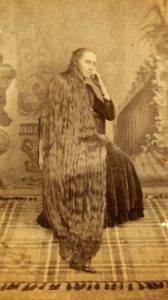 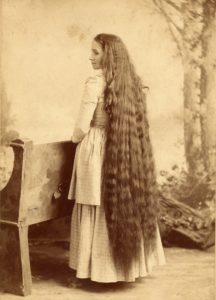 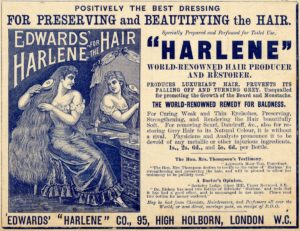 Via Mashable and Vintage Everyday